Many are complaining that their older phones are no longer working well or at all. 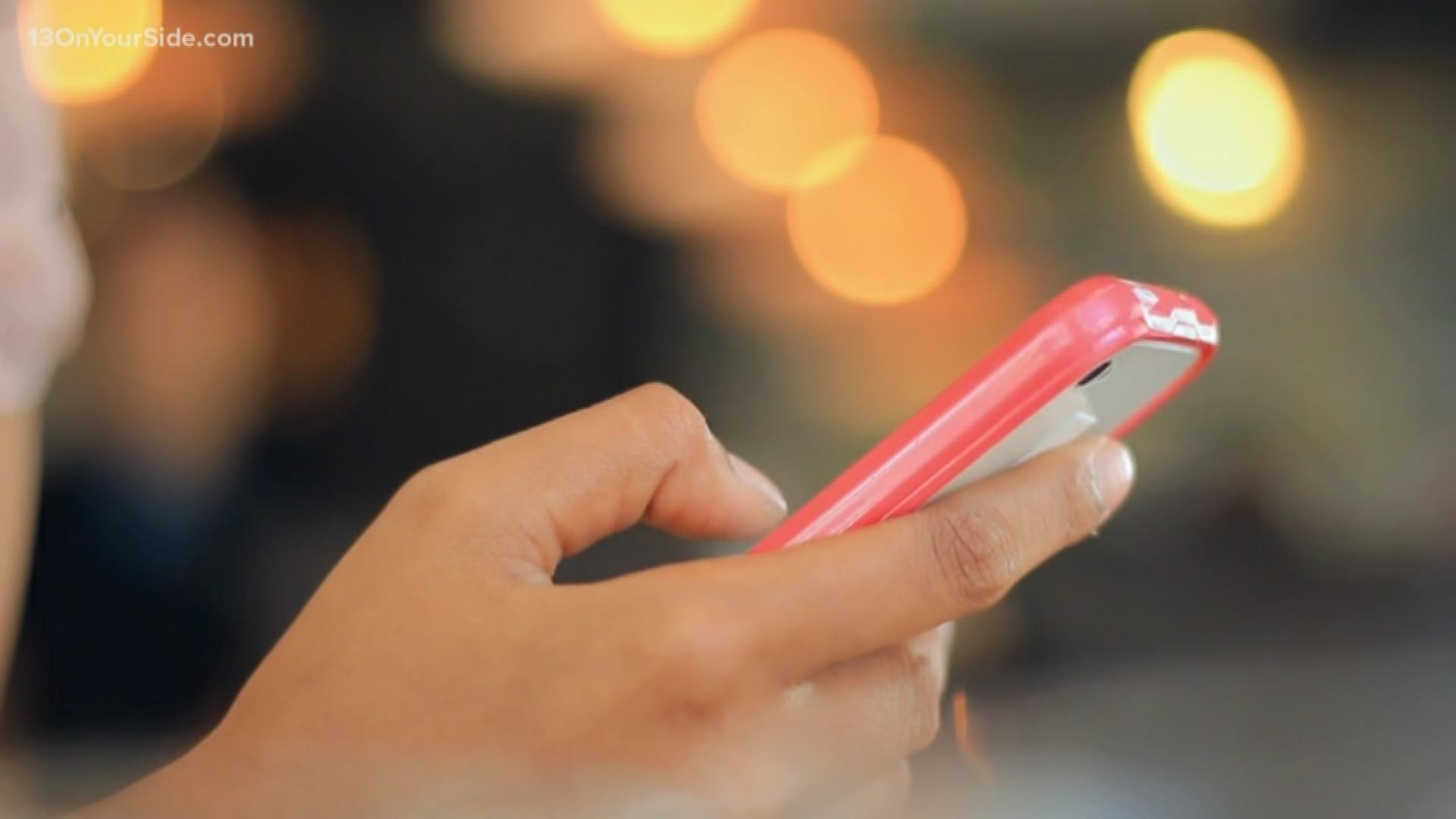 IONIA, Mich — If you are a Verizon customer and you have an older model phone, you may have noticed service issues already.

The cell phone carrier is moving to a 4G network, or what they call VOLTE. That means the older the phone, the less likely it's compatible with the new network.

Bloggers started talking about the future of older phones last year, but now, Andrew Mourer, owner and CEO of YCD Electronics, says he's fielding calls left and right from customers experiencing issues with their older model phones. The only answer he can give them, is to upgrade.

"Things just aren't operating as they were before," Mourer said. "If you have a device that you've got sitting in a drawer and you think 'Oh I'm going to be able to give this to my kid.' Or maybe you're an elderly person and you don't want to have to learn a new device, now you're basically stuck with no choice."

RELATED: Silent Spy: How to control your Google footprint

Mourer says the iPhone 6 and below are becoming nothing more than a door stopper.

"A lot of places just a couple of months ago were giving away iPhone 6s, so they must have known a little bit more than we did that this was coming," Mourer said.

He said Verizon customers with those older model phones are already experiencing network issues and come December 2019, they will no longer work at all.

"If your iPhone is currently on the network, when December comes around, it's going to completely stop or you may have actually already noticed changes in your service," Mourer said. "Maybe where you used to have great service, you don't have service anymore."

Eventually, he says all iPhone 5, 5S and 6 models will no longer be usable regardless of the cell phone carrier.

"You're going to come into issues where your app store isn't working, WiFi not working, email not working," Mourer said.

He said it's not just an old iPhone problem. Soon, older phones will stop working all together because of network upgrades and manufacturer upgrades.

If you've purchased a newer model phone within the last few years, you should be safe.

"Verizon is giving them until the end of December. If it's not gone by then, the network is going to be completely shut down by then, so their phones won't even work," Mourer said.

Beginning 12/31/2020:  Verizon is moving all devices to HD Voice LTE network, the Verizon CDMA Network remains available as is until December 31 2020. Any services requests related to CDMA devices any receive limited support and customers are encouraged to upgrade to newer technology