Users accounts are then deactivated. 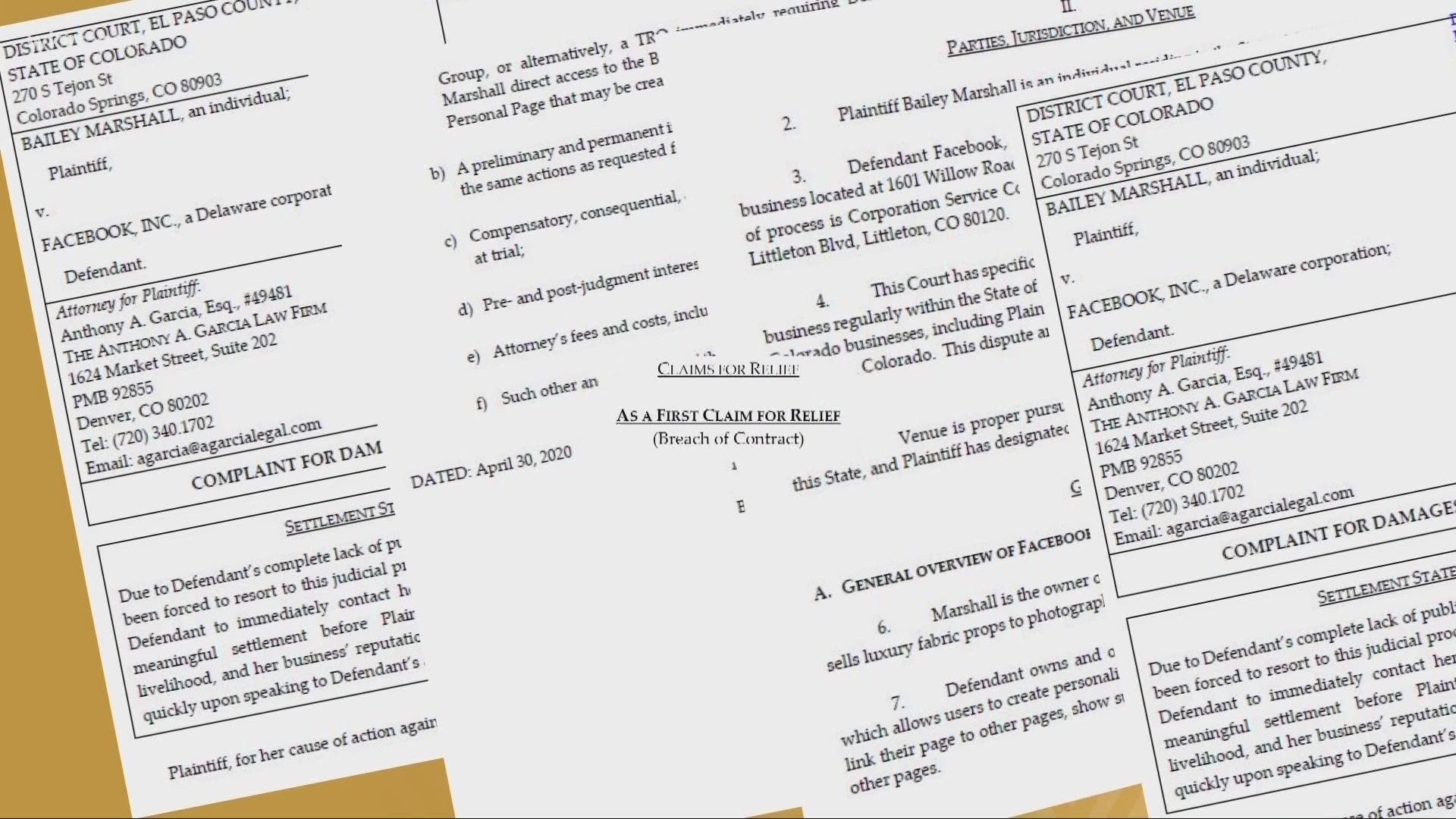 Many Facebook users have had their accounts hacked. Usually it’s a pretty quick fix.

But what if it resulted in your account being shutdown with no way to get it reinstated?

It's a widespread problem, which hit Cheryl Lynn on multiple fronts.

First, she lost 11 years of memories within 12 minutes. That's how long it took Facebook to lock her out of her account after getting hacked. And many of those memories were of her dad, who recently died of Alzheimer's.

"I uploaded pictures and videos of my dad, and you can hear his voice, and watching him playing with my kids when they were little," she explained.

Second, she used the account to promote her business, Mom’s Best, where she creates personalized gifts. She lost her ability to reach customers and lost money on current orders.

Before this all happened, Facebook messaged her saying her password had been changed. They warned if she wasn’t the one who did it, to secure her account. But it was too late. The hacker had changed her profile to an ISIS flag and took over.

Attorney Anthony Garcia, who is suing Facebook on behalf of other users who were hacked and their accounts deactivated, tells us, "It is crazy. I mean, there is no contact information whatsoever for an ordinary user to get ahold of Facebook. There's no customer service number, no general email."

In his lawsuits, he is alleging Breach of Contract, because the content being posted on his client’s pages was not their fault. And that they should be allowed to retain their accounts.

He says hackers often target business pages, because they usually have credit card information on file for advertising.

"A lot of them are distressed," says Garcia. "Their accounts are frequently their livelihoods and they've lost everything, in that was the main way of making money. And they're being told they have to essentially start over from scratch.”

Now, given the number of people facing this problem, I asked the people at Facebook whether they would implement an easier process for people to get in touch with them. They didn't respond.

Here are Facebook’s tips for keeping your account safe:

RELATED: A look at the state of the economy: Unemployment drops, jobs added, stock market soars

RELATED: Only on 3News: student who hacked Riverside school district's portal speaks out