Why state officials and parents are concerned over the proposal. 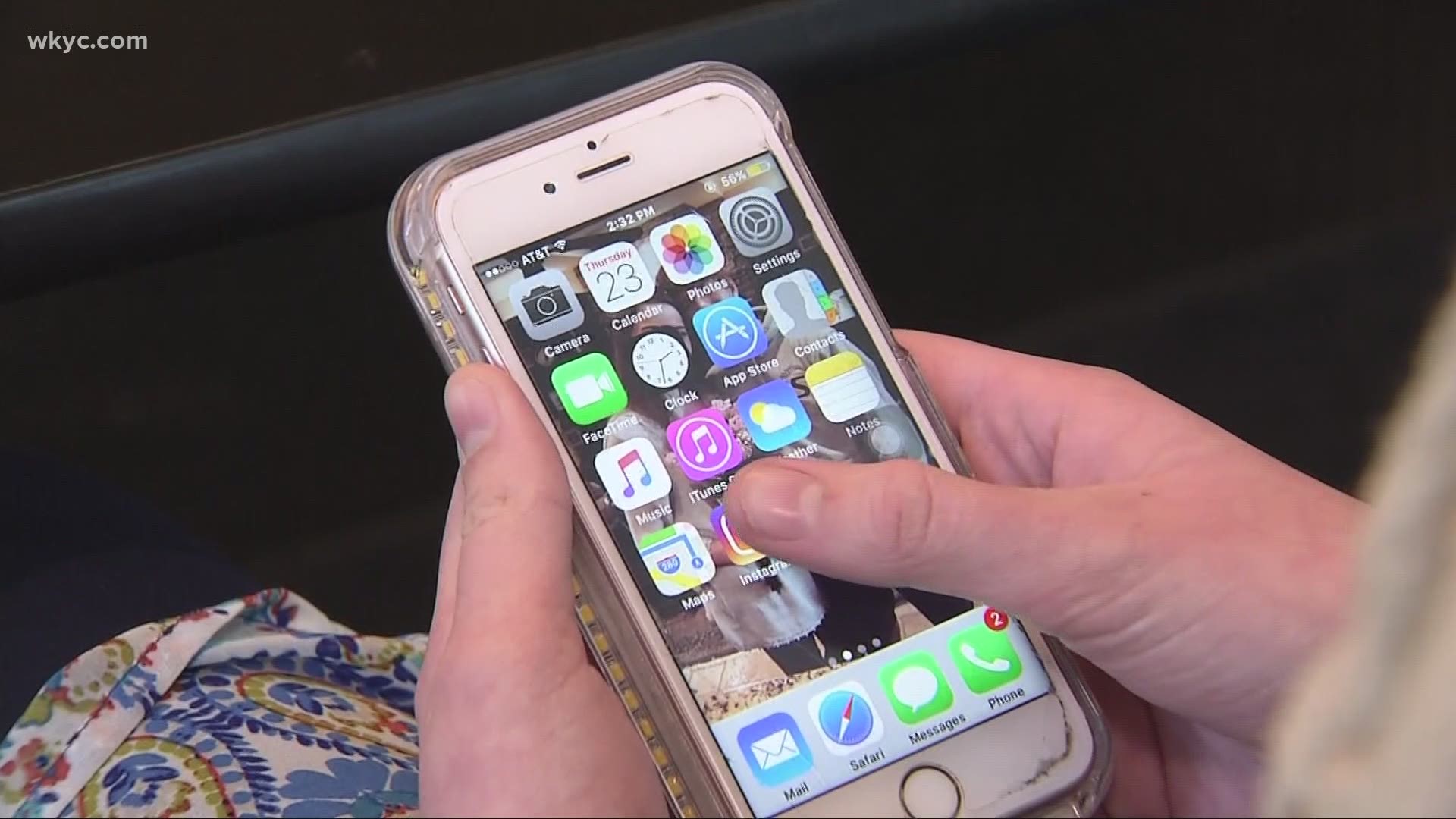 OHIO, USA — Instagram can be fun, informative, and, of course, a time drain while mindlessly scrolling. And while the app is loved by many, there is currently a major push to stop it from ending up in the hands of children.

Facebook, which owns Instagram, recently announced plans to create a space for kids ages 13 and under, news that has Ohio Attorney General Dave Yost, along with 43 other state attorneys general, saying “absolutely not."

“They’re basically making an online playground, an electronic playground here. Anybody who is interested in preying on children will know that they’re all together in one place here,” says Yost.

Kristin Gambaccini, a Medina resident and mother of eight, says she has serious concerns about online safety for her kids.

“You try to keep your child on the right track and to know what they’re doing and to make sure you know who they’re around and all of those things. And then you throw the internet in there and all the sudden, no matter how hard you try, there’s no real way to always know what’s going on online,” says Gambaccini.

Facebook released a statement Monday saying in part ‘We agree that any experience we develop must prioritize their safety and privacy.'

“Because of their growing brains and their brains still developing, they really don’t have the ability to do some of the thinking that needs to happen to be able to make good choices on social media,” says Thomas.

Gambaccini says the easiest thing for her family is to have limits and keep an open line of communication with her kids.

“I think the scariest part is the unknown," the mom told 3News. "It’s also a lot of trust. We have to lay out the rules and lay out the guidelines and go over the safety aspects of it."

This wouldn’t be the first social platform aimed at youth, however. YouTube, which Google owns, already has a kids service that includes parental controls designed to give parents some control over what their child is seeing.