'I think that we should go back to the moon. I think that the exploration of the moon has just begun.' 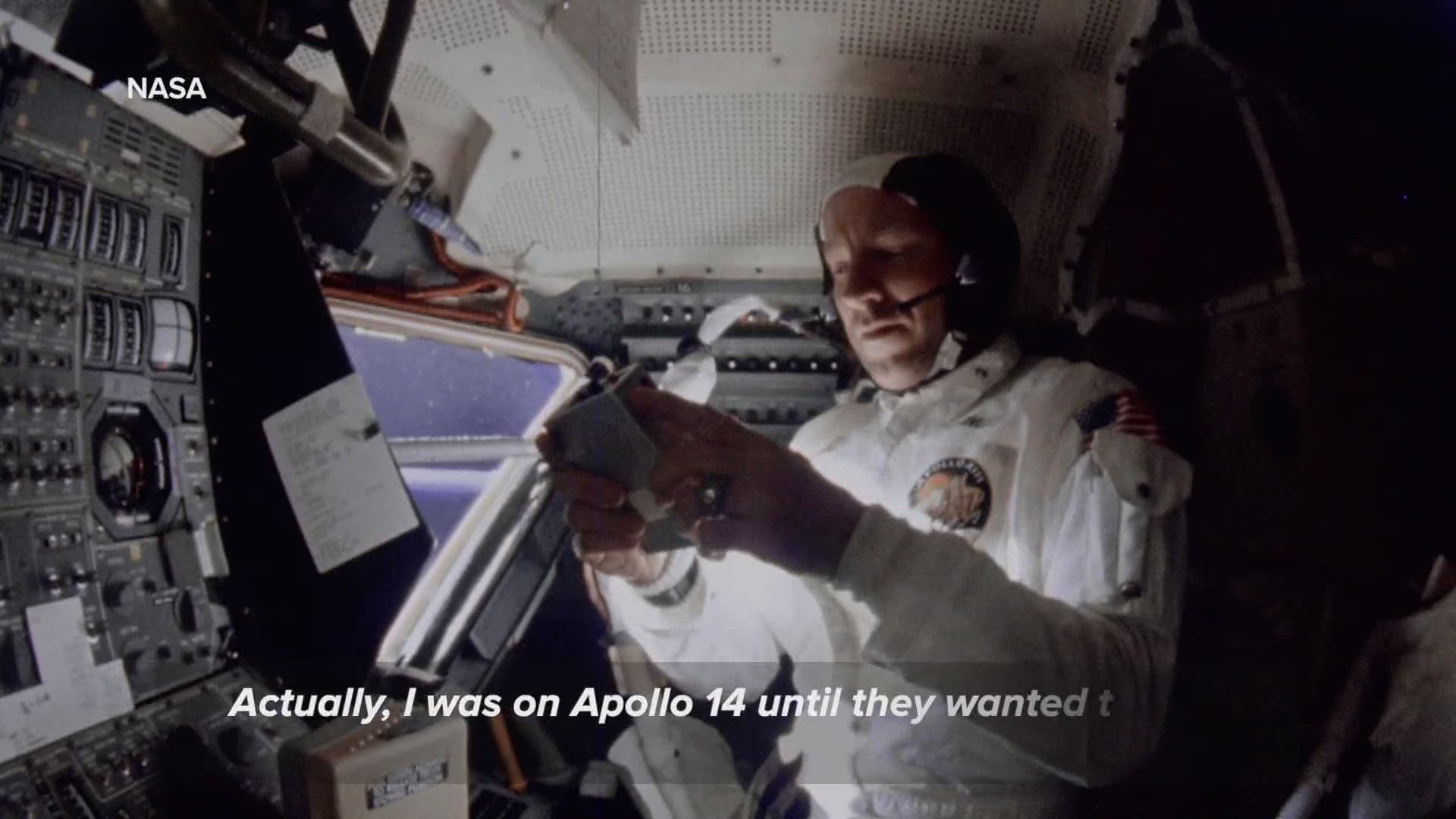 CLEVELAND — When NASA celebrated its 50th anniversary back in 2008, NASA Glenn Research Center invited a number of Ohio astronauts back to Cleveland for a special recognition.

Among them... John Glenn, James Lovell and, of course, Neil Armstrong.

Before the event, Lovell, who was born in Cleveland, shared his thoughts on the Apollo missions he was part of.

“I think that I was actually with NASA at a very appropriate time for me, especially Apollo. I, of course, was on the very first flight to the moon in Apollo 8 along with Borman and Anders, was backup to Neil on Apollo 11 and then recycled to Apollo 13. Actually, I was on Apollo 14 until they wanted to give Alan Sheppard a little more time to train, so I switched with him thinking that getting to the moon six months earlier would be just as fine for me, and of course you all know what happened on Apollo 13."

Lovell said he believes the exploration of the moon should continue.

“I think that we should go back to the moon. I think that the exploration of the moon has just begun. We have never seen much of the far side of it except for pictures. It would be a good beginning to a long affair of space exploration, both manned and unmanned, to our various planets of our solar system, and manned to Mars.”