The process is tedious with research leading to new designs and new technology leading to innovation. 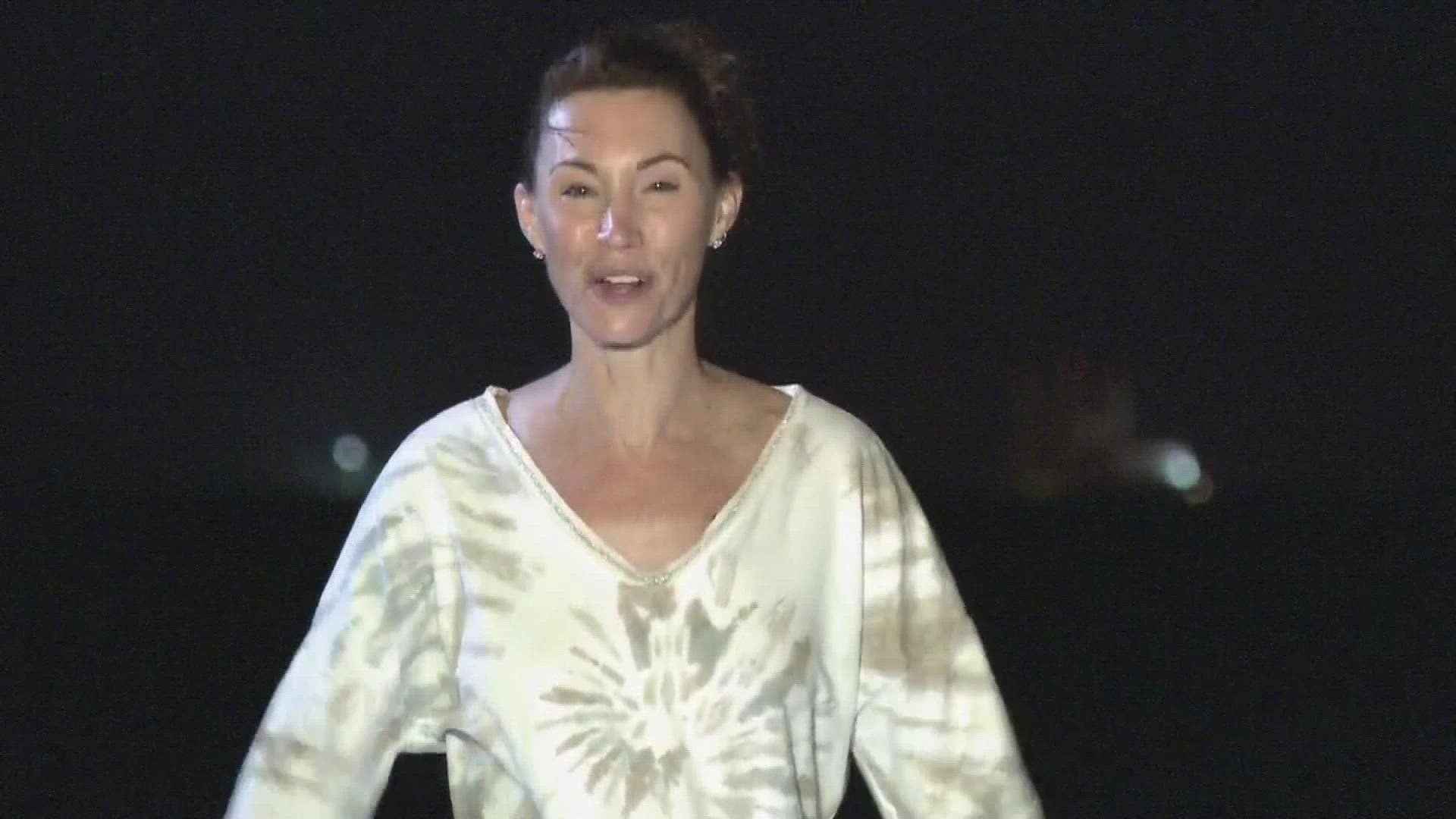 TITUSVILLE, Fla. — 3News’ Betsy Kling has traveled to the Space Coast in Florida where tucked inside a vehicle assembly building at NASA’s Kennedy Space Center is the future of America’s human space exploration – the Artemis I rocket.

The process is tedious with research leading to new designs and new technology leading to innovation. Through all of it, safety is paramount – and that means testing. Rigorous testing.

There's only one place it could be done. NASA Glenn's Plum Brook station, now known as the Neil A. Armstrong test facility, which is home to the largest thermal vacuum chamber in the world.

RELATED: Orion: How Northeast Ohio is lending a hand to the new space frontier

After years of planning, Orion flew from Cape Canaveral to Mansfield, Ohio, on NASA's super guppy aircraft and was trucked to Sandusky where engineers got to work on putting the new spacecraft through its paces.

The capsule withstood temperatures ranging from nearly 250 degrees below zero to more than 300 degrees Fahrenheit all while in the simulated vacuum of space and being bombarded with electromagnetic interference.

Orion was then packaged up and flown back to the Kennedy Space Center where it now sits atop a rocket waiting for launch.

Kling offered reports from the Space Coast on Friday. Follow Betsy on Instagram here to stay up to date as she provides info, pics and videos live from Florida.

RELATED: NASA details $28 billion plan to land first woman, next man on the Moon in 2024 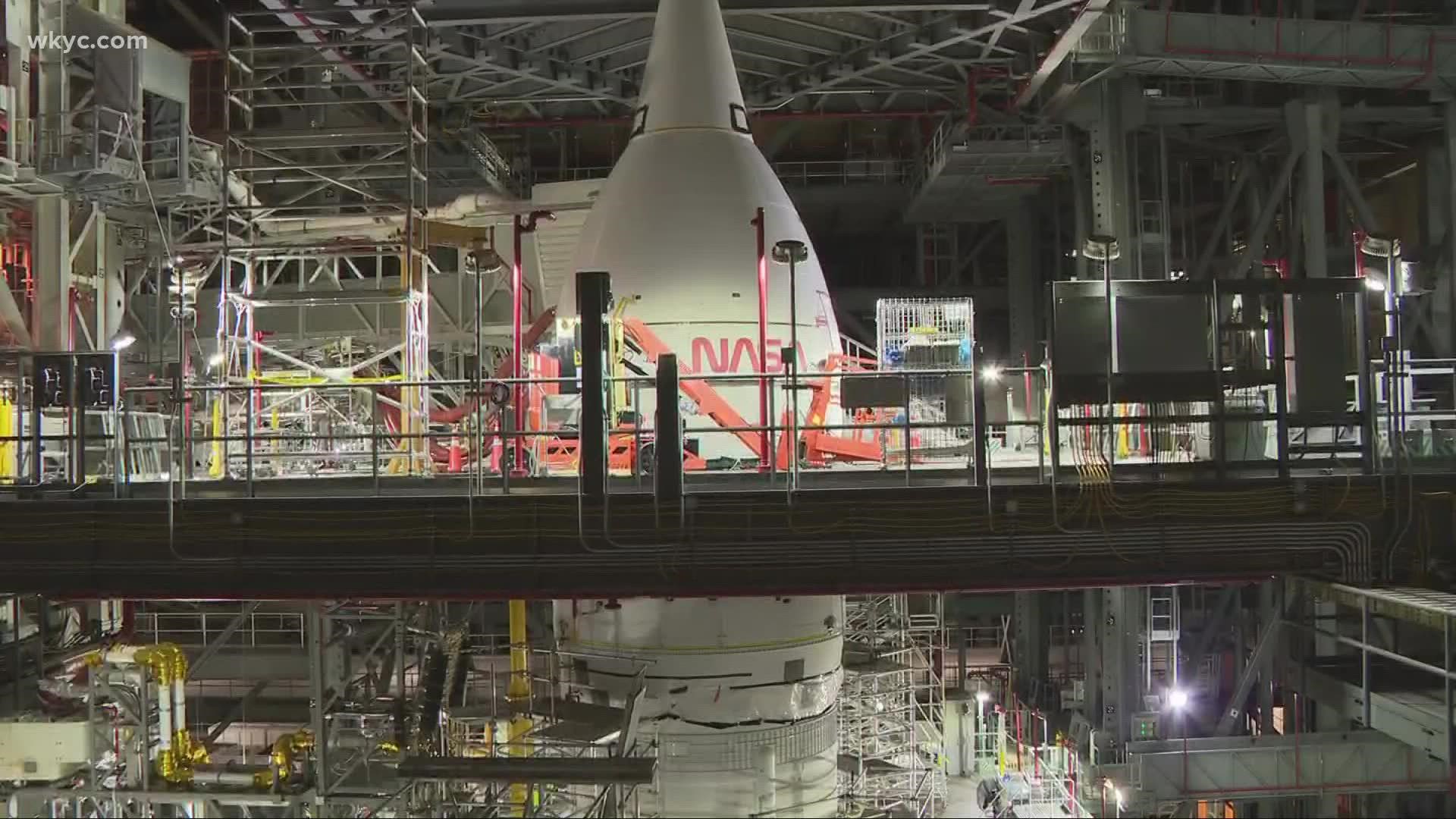