The spacecraft will now undergo months of testing. 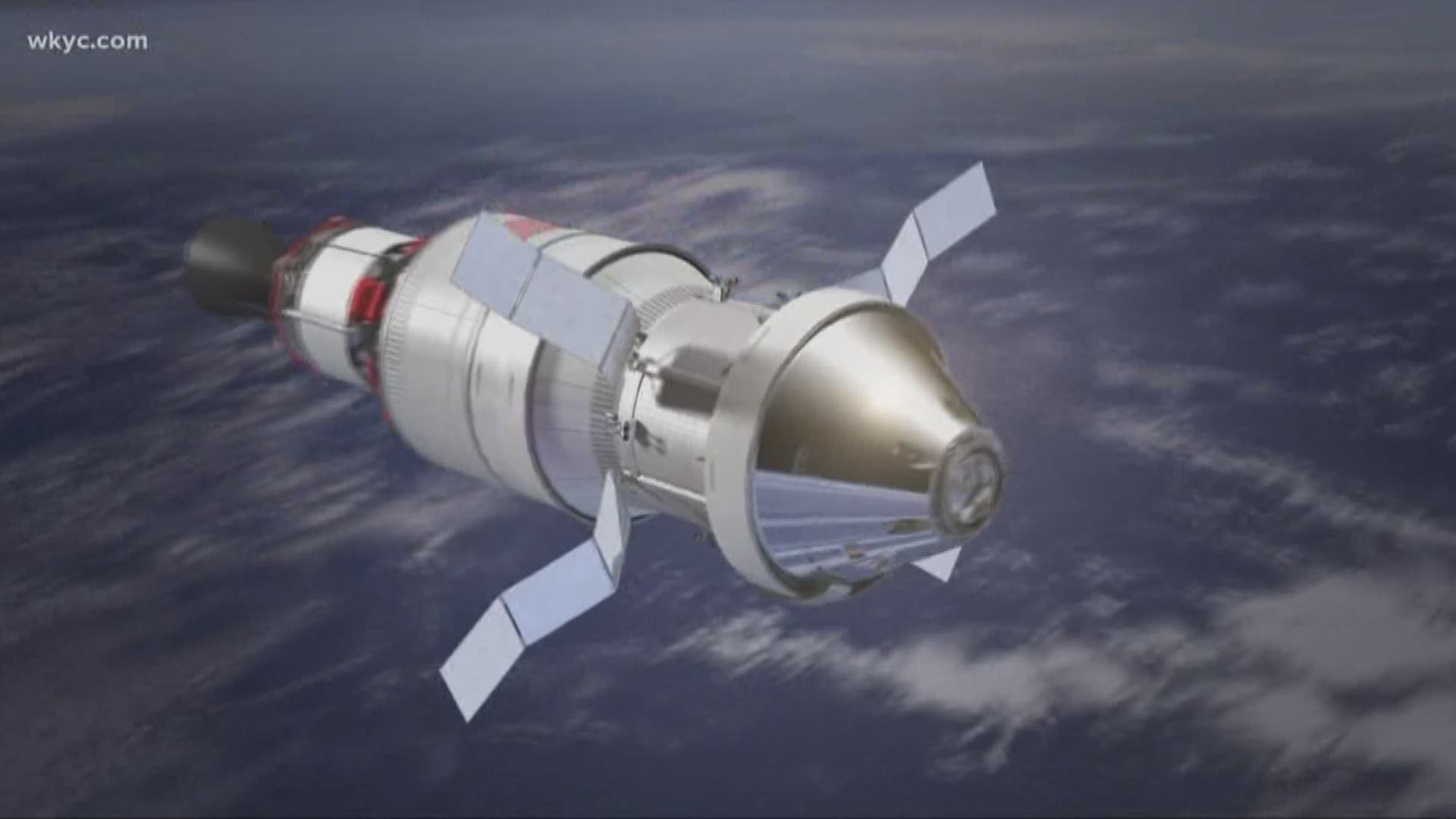 SANDUSKY, Ohio — Fifty-thousand pounds of space equipment is currently in Ohio as NASA prepares to take the next step in the quest to return to the moon.

Ohio is the site for testing the Orion spacecraft, so it’s a crucial element to make sure it's fully prepared for the journey ahead. 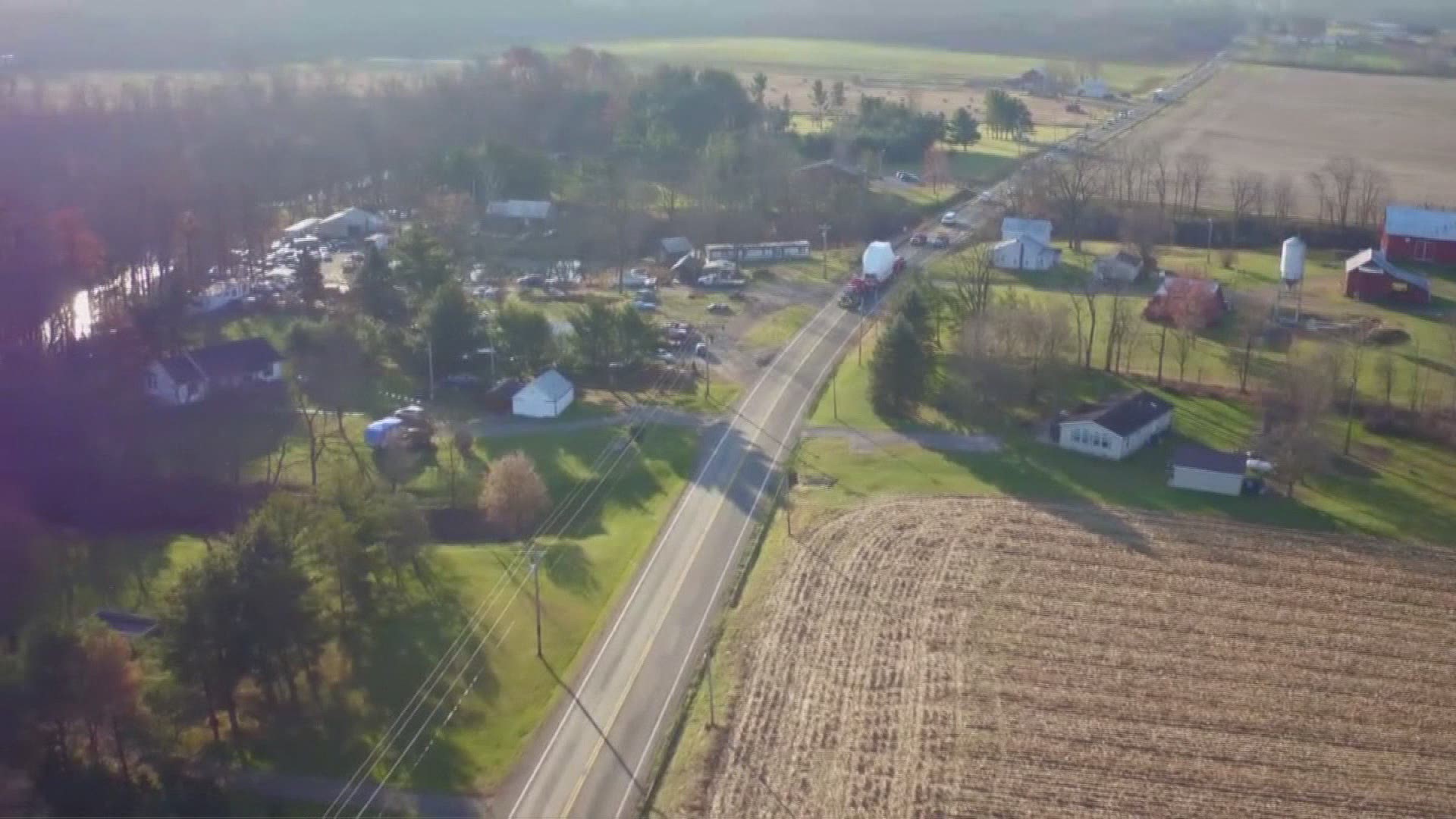 Next, Orion passed through Milan, where some elementary students had a chance to greet it as it rode by. 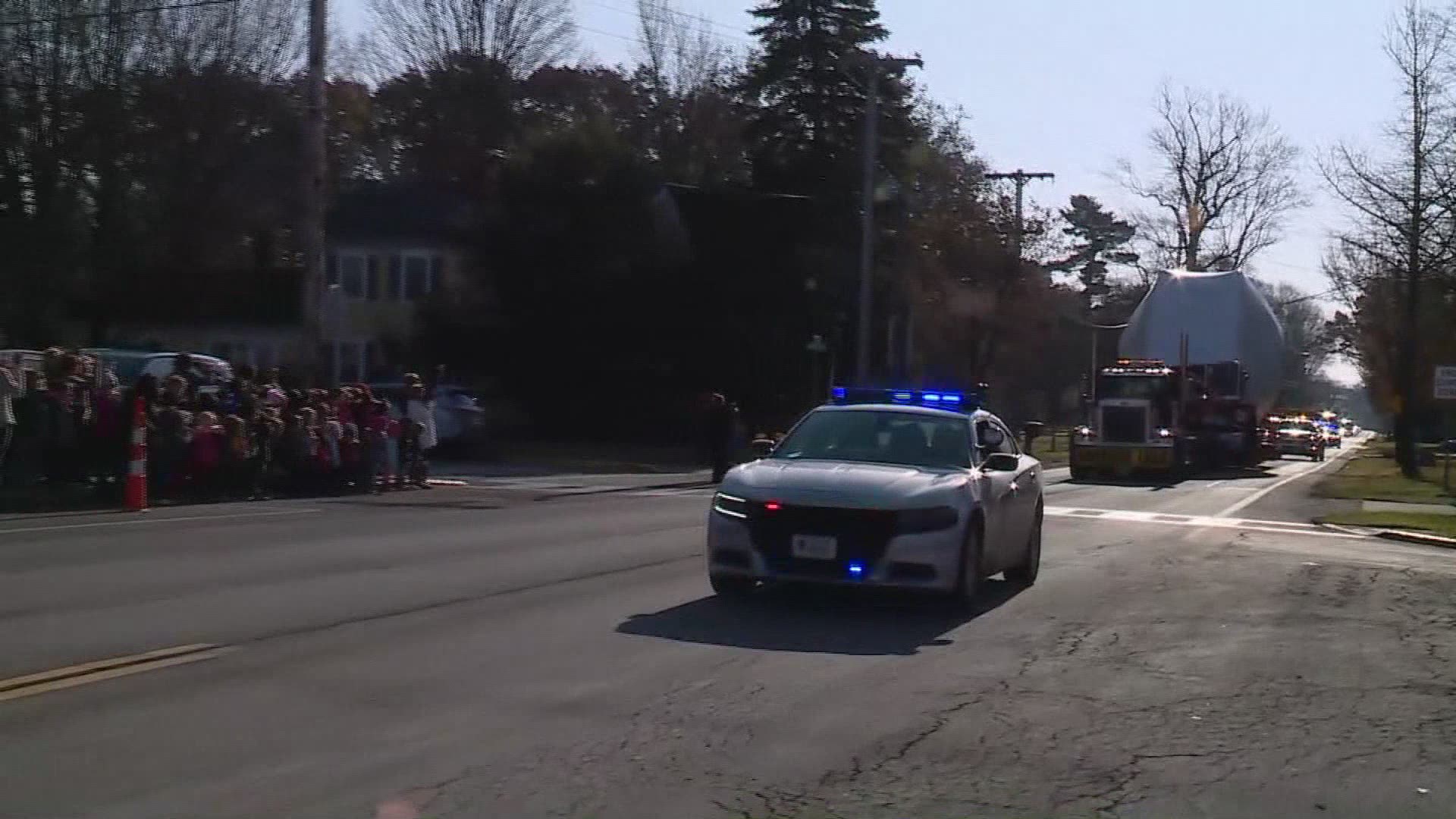 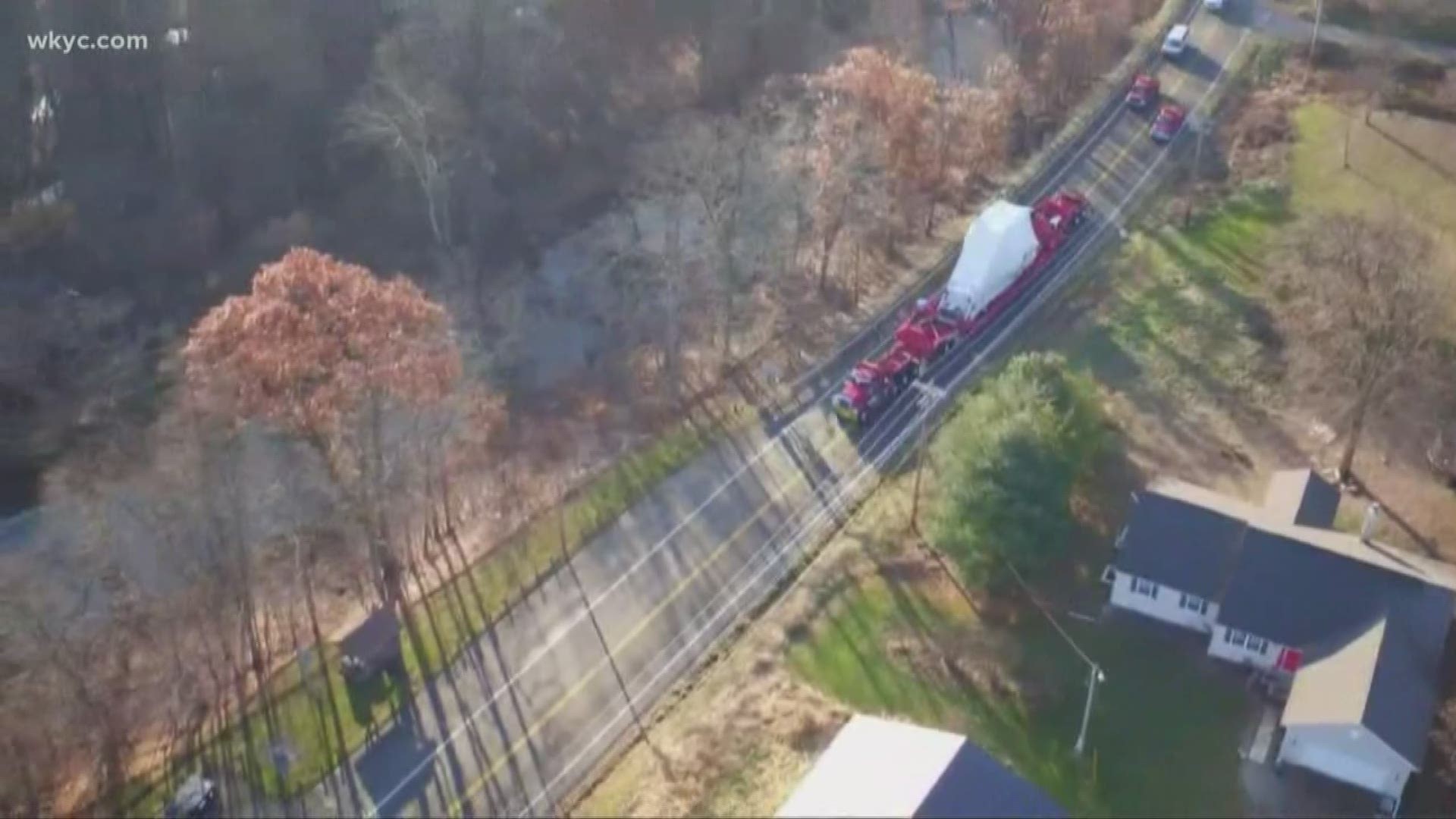 “Orion is the heaviest cargo that has ever flown the guppy. And actually, we had some last-minute challenges working out the loads to make sure we knew exactly how to tie the spacecraft down into the airplane,” says Kirasich.

Monday morning NASA opened the nose of the Super Guppy as you can to carefully unload the Orion spacecraft.

“It has been a great partnership with the state of Ohio. From here, the Orion capsule will be transported to Plum Station where it’s going to go through some tests,” says Dr. Perez-Davis.

The testing in Ohio will last for several months. 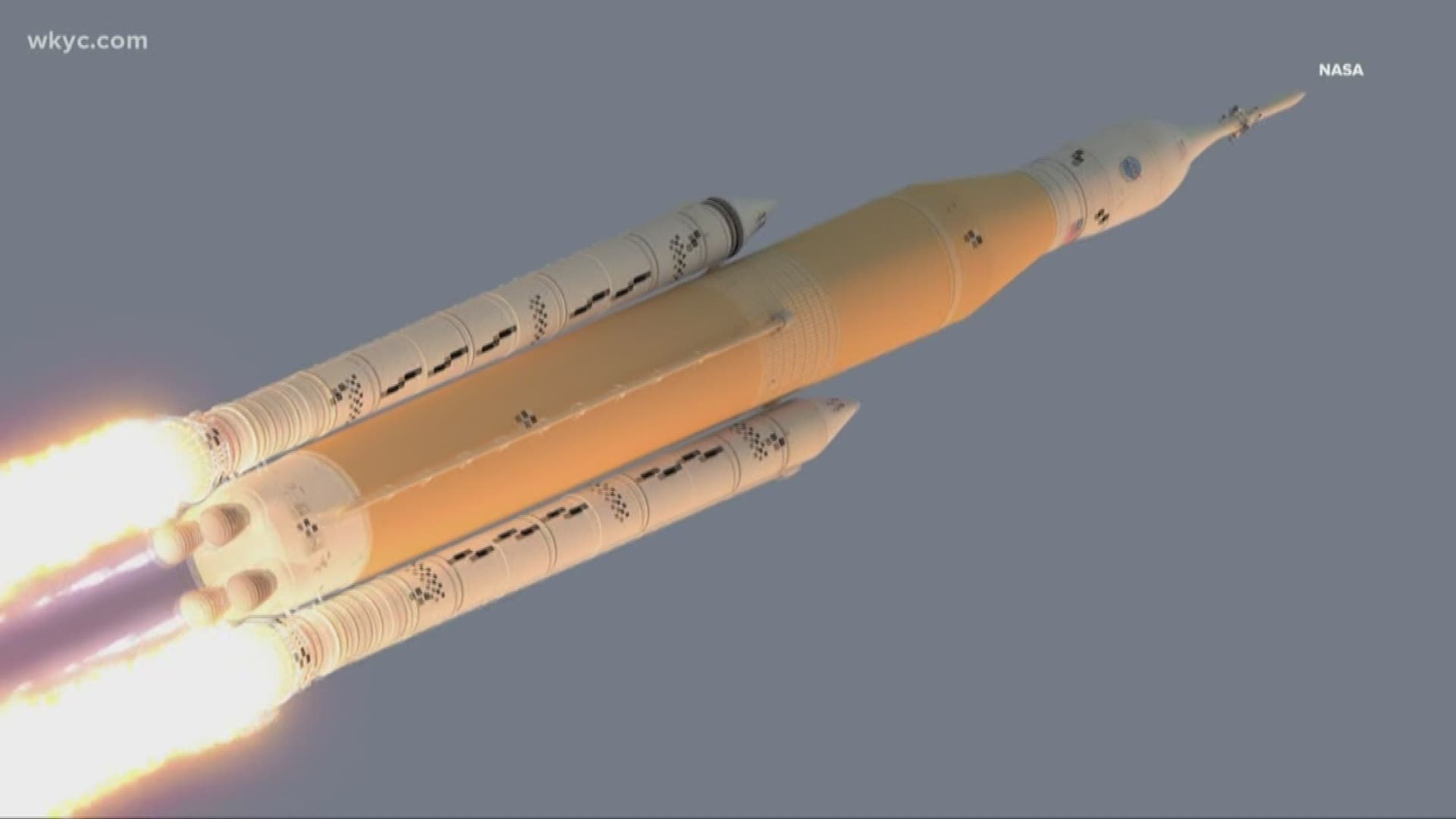 “We’re going to spend four months putting the space craft through some really rigorous environmental testing. Very hot temperatures, very cold temperatures, and a vacuum environment to make sure Orion is ready to fly to the moon,” says Kirasich.

When the testing is complete in Sandusky, the Orion spacecraft will be loaded back onto the Super Guppy and flown to Florida.

Fun fact for you: the crew that goes to the moon in 2024 will include a woman. She will be the first woman ever to walk on the moon!

RELATED: Orion: How Northeast Ohio is lending a hand to the new space frontier 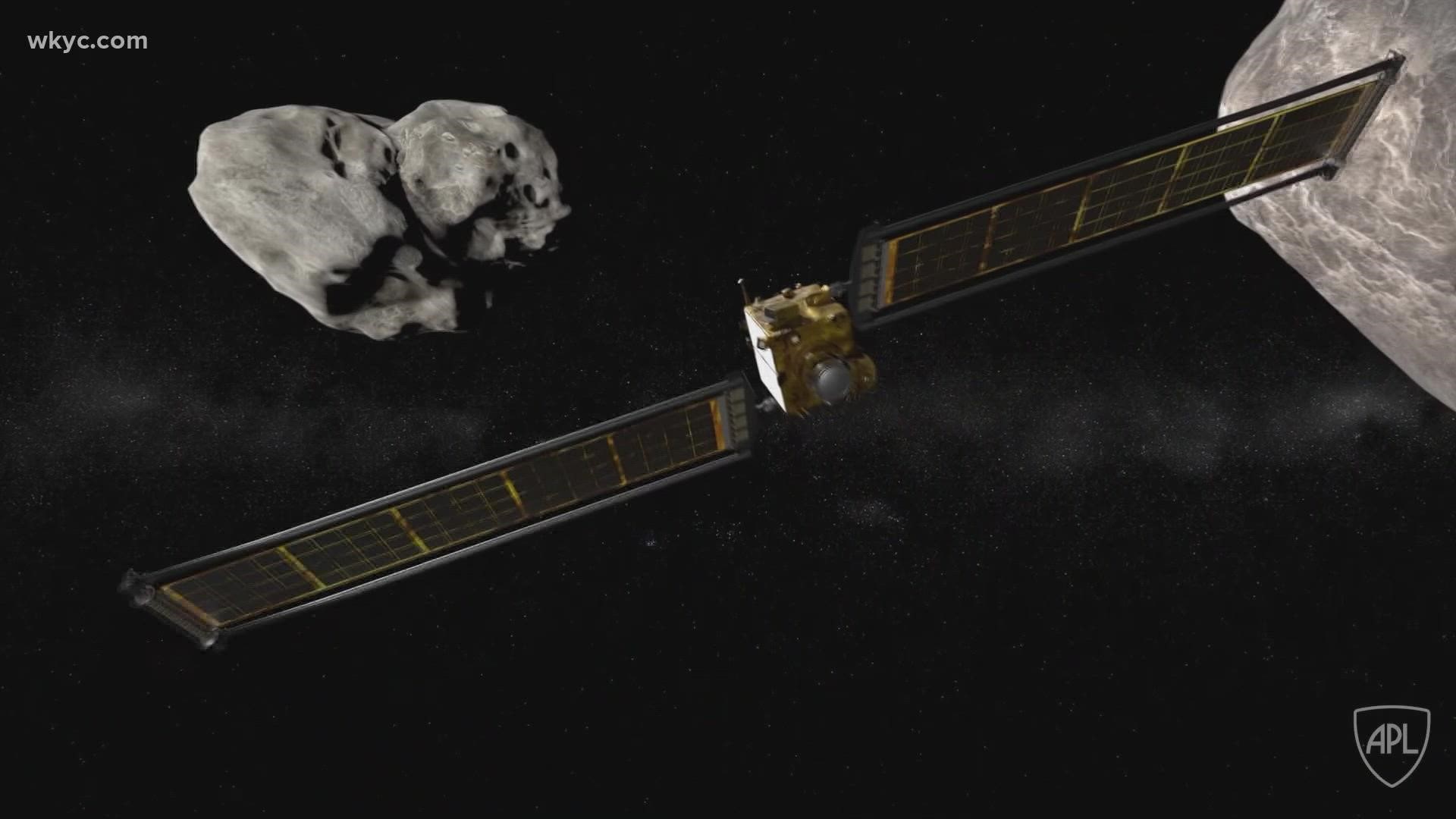