Launch or get off the pot: NASA sends $23 million toilet into space

The Northrop Grumman rocket was supposed to launch on Thursday, but NASA scrapped liftoff at the last minute because of some sort of equipment problem. 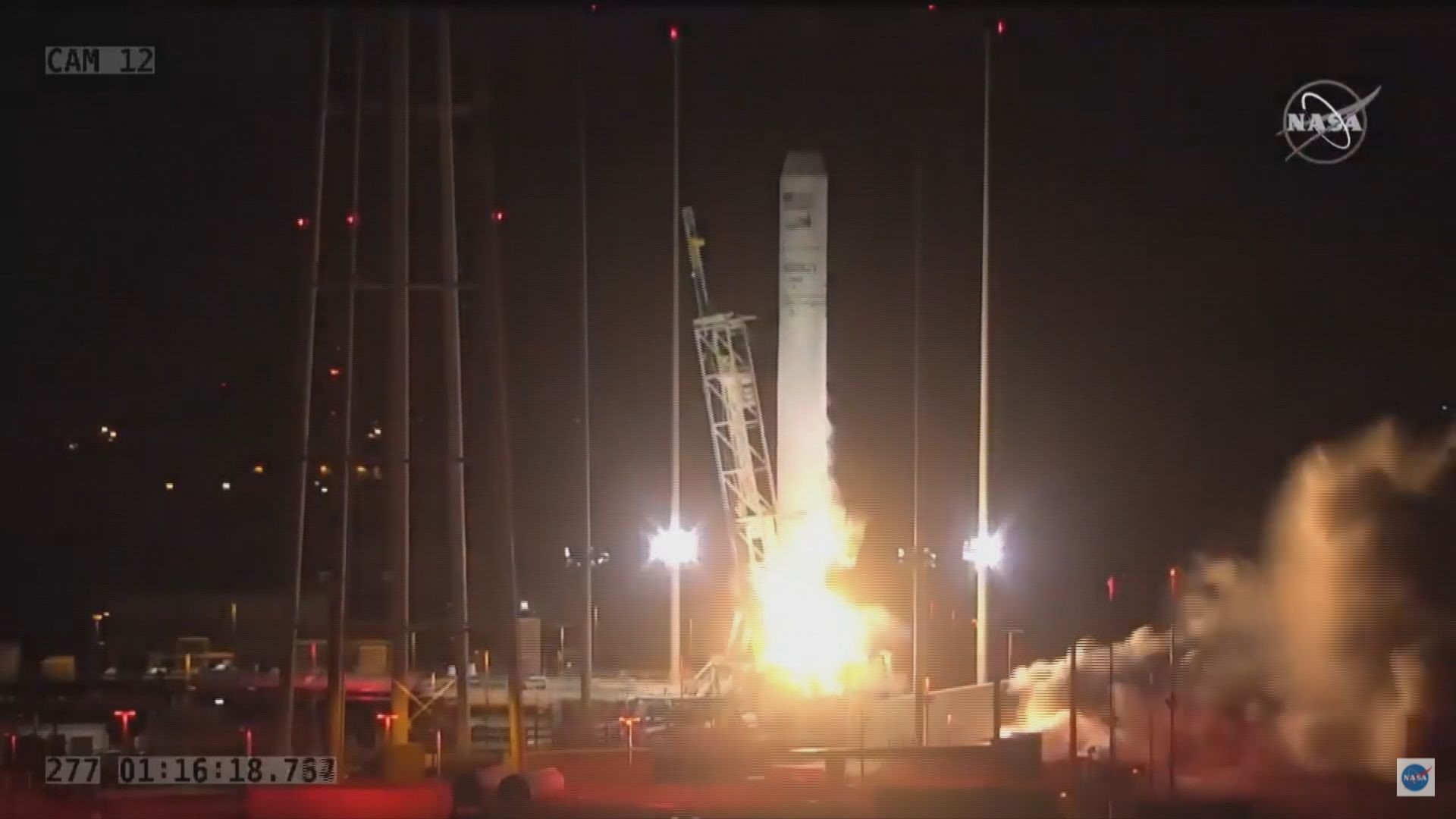 The space agency successfully launched an Antares rocket from Wallops Island on Friday night. The Northrop Grumman rocket was supposed to launch on Thursday, but NASA scrapped liftoff at the last minute because of some sort of equipment problem.

The unmanned Cygnus spacecraft is carrying approximately 7,624 pounds of cargo that includes scientific investigations, crew supplies, and hardware. Among the cargo destined for the International Space Station: a $23 million titanium toilet.

What makes this new toilet so special is its compact size: it's barely 100 pounds. It's also better suited for women. Space station astronauts will try out the new toilet for a few months before it's open for regular business.

NASA considers this a good shakedown before another one of these toilets flies to the moon with astronauts in another few years.

Also stashed aboard the Cygnus capsule are radish seeds for growing and a smorgasbord of fancy meats and cheeses for feasting. The delicacies include prosciutto, Genoa salami, Gouda and brie cheeses, and chocolate-covered cranberries in plenty of time for Thanksgiving.

The Cygnus spacecraft has been named in memory of Kalpana Chawla, who made history as the first female astronaut of Indian descent and was a member of the doomed STS-107 mission aboard Space Shuttle Columbia.

The rocket lifted off at 9:16 p.m. and was visible to people looking to the skies in Hampton Roads.

Credit: Norah Moran/NASA via AP
In this June 18, 2020 photo provided by NASA, astronaut Kate Rubins, center, and support personnel review the Universal Waste Management System, a low-gravity space toilet, in Houston. The new device is scheduled to be delivered to the International Space Station on Oct. 1, 2020.