Debris from a United Airlines plane fell onto Denver suburbs during an emergency landing Saturday. Authorities said nobody aboard or on the ground was reported hurt.

Shocking video shows an engine of a Boeing 777-200 in flames while in the air. United Airlines Flight 328 was on its way from Denver to Honolulu on Saturday when an engine failed shortly after takeoff.

The plane was able to land safely back in Denver and no one on board or on the ground was injured. The National Transportation Safety Board is investigating.

"This is a very rare situation," said aviation analyst John Nance. "But the airplane performed exactly like it's supposed to at the loss of an engine."

Nance said, from early videos he’d seen, it appeared the engine had what he said could be a ‘contained failure.'

"We don't know that for sure yet. But of course, the loss of the front portion of the engine and the cowling seems to indicate that maybe that's exactly what happened,” Nance said.

Air traffic audio of pilots calling for Mayday shortly after takeoff spread across social media. Nance said it seems the pilots did everything right.

"This is very preliminary, but I don't think there's any question looking at the air traffic control transcripts, the pilots did exactly what they should have done,” he said. “They were calling Mayday immediately and wanting to come back to the field. And that's mainly, that's not a panic thing. That's so that we can clear the traffic out of the way and make an immediate return to the airfield."

Passengers on the flight recounted their frightening flight.

"Everything started fine and then all of a sudden there’s was just this….boom…and you feel it and we started shaking,” said Brenda Dohn.

"Very loud bang,” said passenger Troy Lewis. "Knew that was not good... and felt like it was on our side of the plane. Flipped up that window and saw that engine missing or blown up.”

Boeing has faced scrutiny following failures with the 737 MAX, which has since returned to flight. Nance said this incident should have no impact on their safety record.

“What it does show is how reliable the 777 is. How it can take an engine that is putting out a tremendous amount of power, lose that engine, and still get back to base, so to speak, without anybody being harmed. That it's really resilient," Nance said.

He believes future travelers should have confidence, “No matter how frightening this is, and believe me, anybody on the right side of that airplane looking at the glowing fire on that engine would have been frightened. I would have been too, even as an experienced pilot, but the system works.” 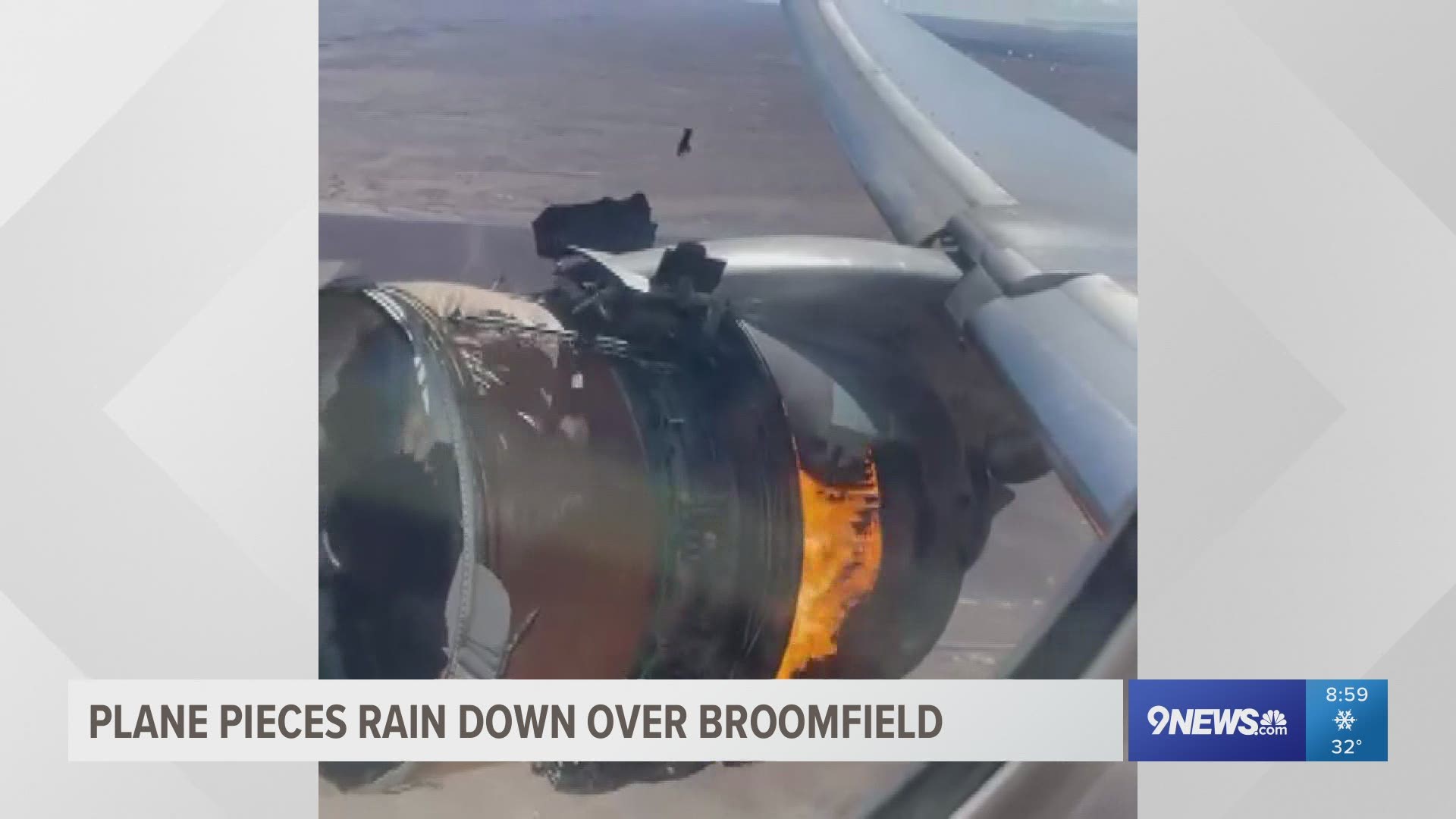