'Star Voyagers' | Remembering the astronauts killed in the Challenger explosion

The space shuttle Challenger exploded about 73 seconds into flight after launching from Cape Canaveral, Fla. 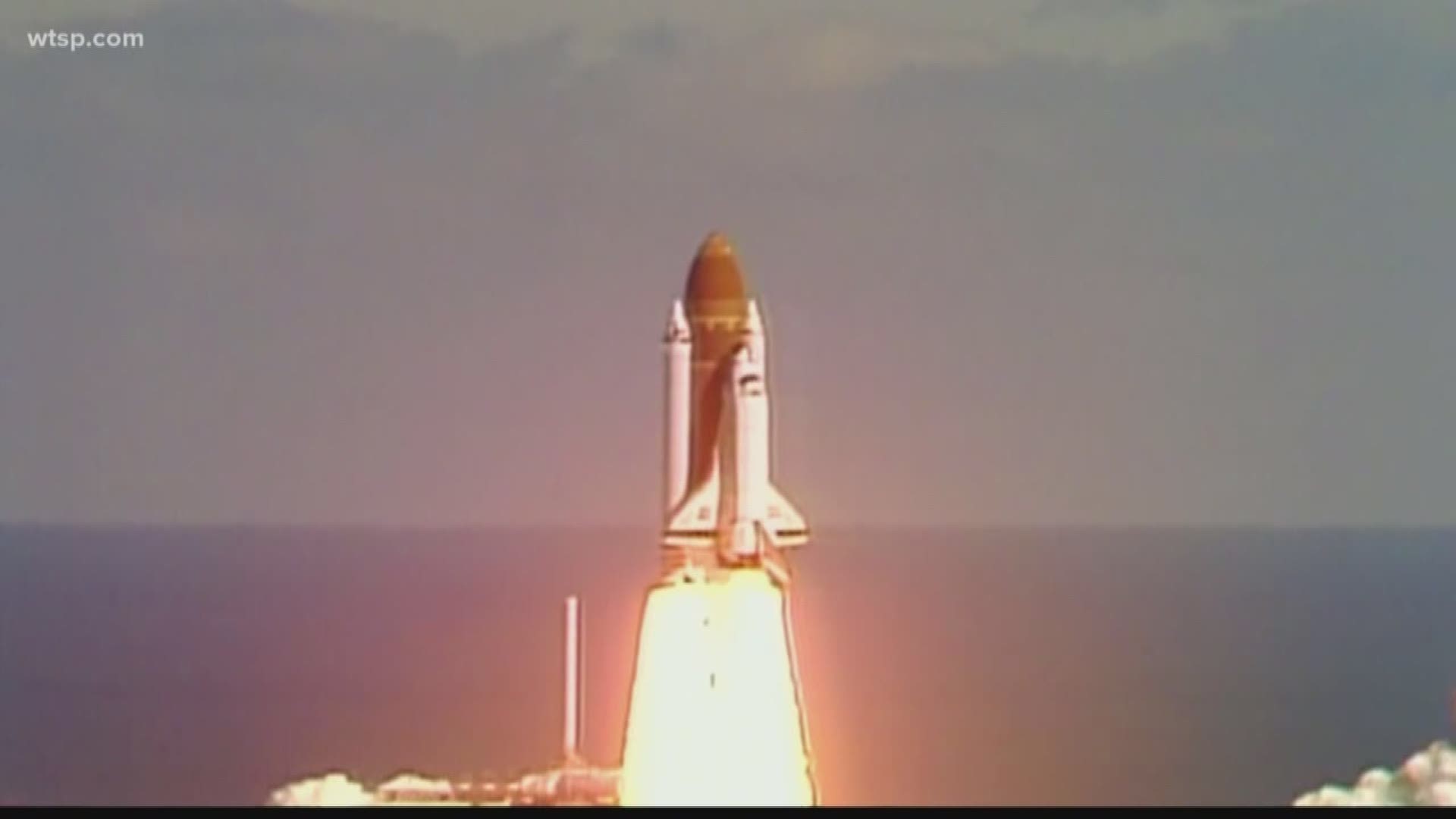 It was a cold morning on Florida's east coast and hundreds watched from Earth as a "huge fireball appeared to engulf the spaceship," according to a story in the Jan. 29, 1986, Tampa Tribune.

According to NASA, the shuttle was about 46,000 feet in the air when it exploded. The official report from NASA to then-President Ronald Reagan said the explosion was caused by a leak in the rocket booster joint that allowed superheated gas to burn through the external tank, causing it to collapse.

Though it was fairly chilly on Jan. 28, 1986, the report lists weather only as a contributing factor.

Reagan responded after the tragedy:

"The future is not free: the story of all human progress is one of a struggle against all odds. We learned again that this America, which Abraham Lincoln called the last, best hope of man on Earth, was built on heroism and noble sacrifice. It was built by men and women like our seven star voyagers, who answered a call beyond duty, who gave more than was expected or required and who gave it little thought of worldly reward."

The Challenge launch was one of the first civilian flights to space and was also the first flight for Jarvis, Smith and McAuliffe. McAuliffe was also a high school teacher who was set to teach space lessons from the shuttle.

"The nation's task now is to move ahead to return to safe space flight and to its recognized position of leadership in space. There could be no more fitting tribute to the Challenger crew than to do so," Chairman William P. Rogers wrote in the report.

The Challenger had its first launch in 1983 when it carried the first American woman, Sally Ride, into space. It was also the first to launch two American women astronauts on the same mission.