Police deem the algal bloom as a 'public health risk' 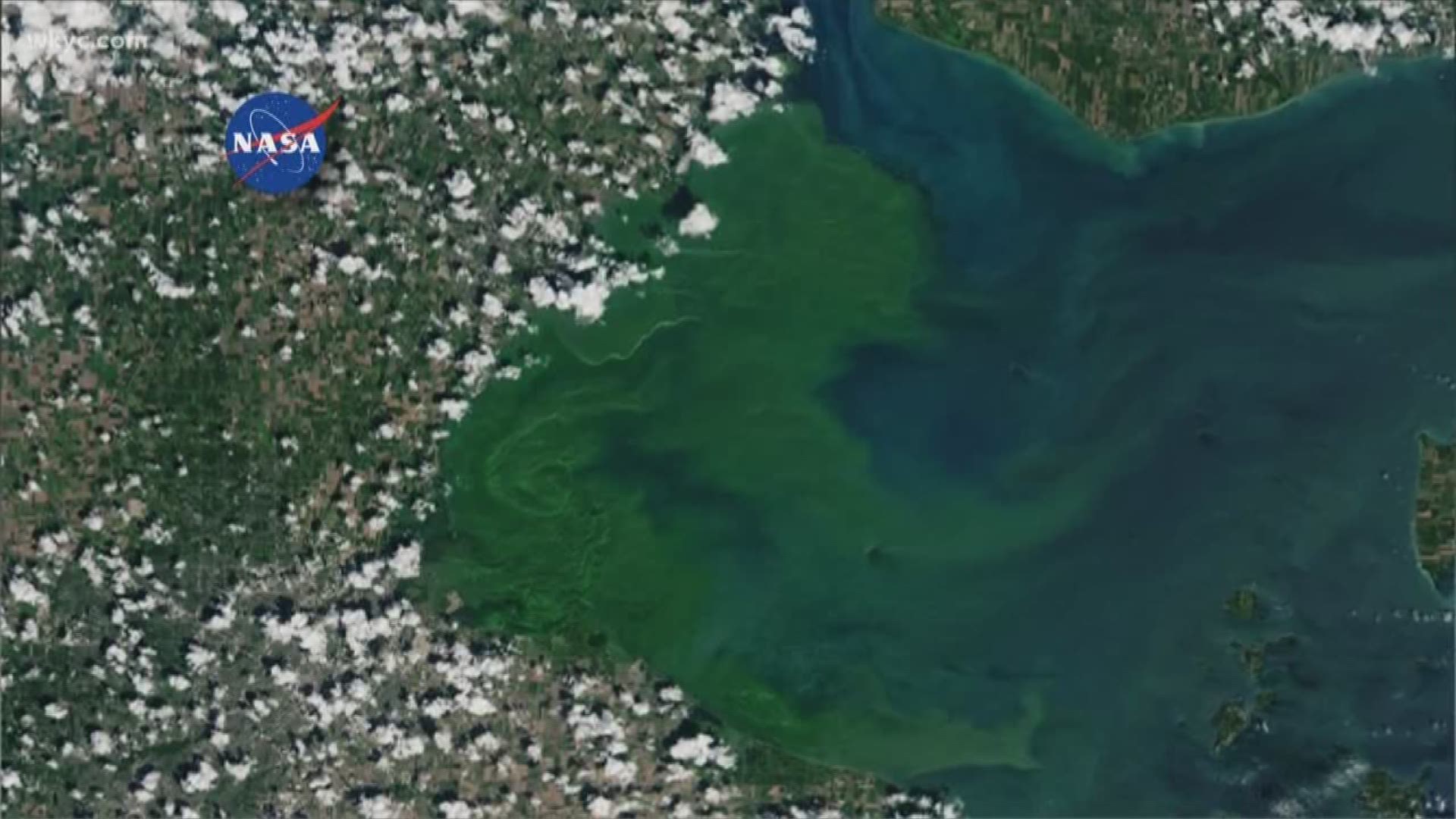 BAY VILLAGE, Ohio — The Bay Village Police Department has announced that the Columbia Road Beach has been closed until further notice due to the presence of algal blooms that are being classified as a 'public health risk.'

NASA snapped a satellite picture of an algae bloom in Lake Erie that was so large it could be seen from space. According to officials, it covers roughly 620 square miles of water.

The lake is still recovering from a massive bloom between 2011 and 2015 that severely impacted water quality in the region, especially Toledo. While this year's bloom isn't expected to match those levels, experts say it will be higher that 2018.