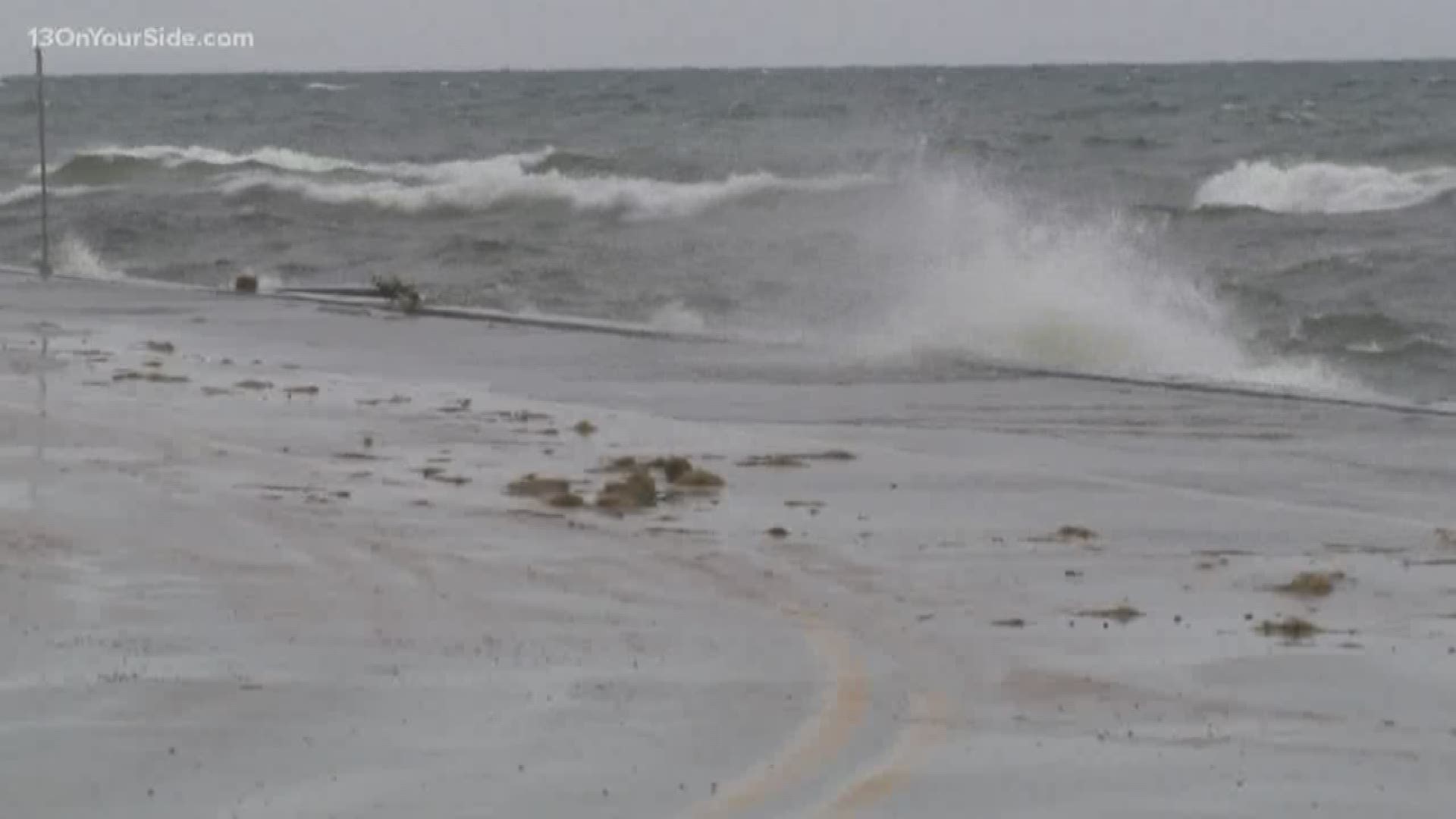 The U.S. Army Corps of Engineers office in Detroit on Monday released its outlook for the next six months.

Kompoltowicz says all five Great Lakes are expected to resume their seasonal decline. But they'll remain well above normal and will be higher in January than they were at the beginning of this record-setting year.

He says Huron and Michigan are likely to set monthly records in February, while Superior will come close.

Kompoltowicz says a lengthy dry spell would be required to reverse the trend.

Other stories about the lakeshore on 13 ON YOUR SIDE: