Oak trees in Northeast Ohio could be stricken with deadly fungus 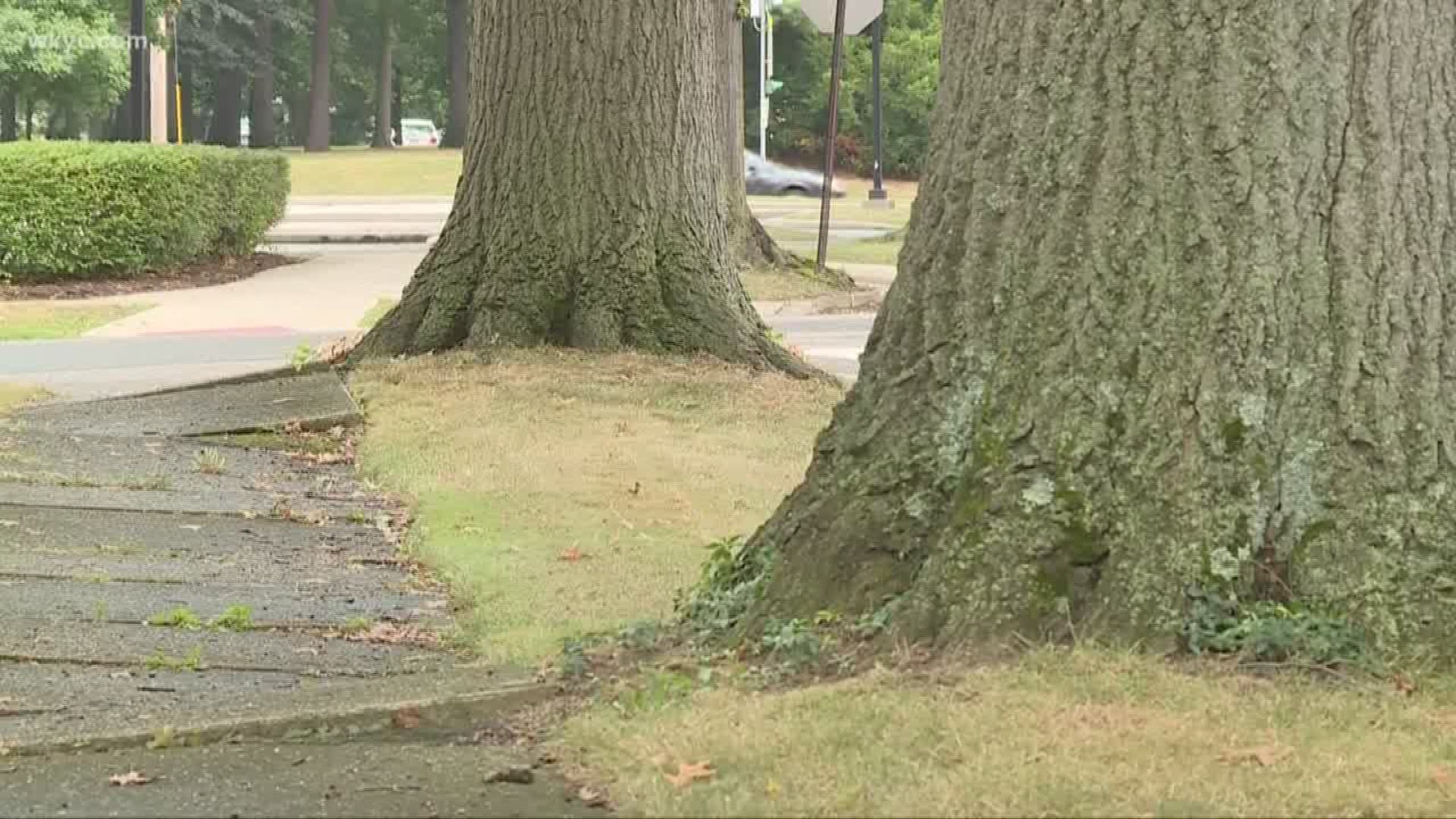 CLEVELAND, Ohio — Since the 1830's, Cleveland has been known as "The Forest City". Majestic trees line many streets and city parks, but a killer is lurking.

It's called oak wilt fungus. It's an aggressive disease that takes hold in oak tree roots, preventing sap from flowing up the trunk. Eventually, the tree starves.

"It's been around for at least ten years", says Davey Tree Experts arborist Brad McBride. "It affects both red and white oaks, but in red oaks, it's pretty much fatal."

There are treatments to stop or slow the spread of the fungus.

Trunk injections with a fungicide every other year during the growing season will get rid of oak wilt. Another way to control it is to prune your oaks when they are dormant.

According to McBride, the symptoms only show in the early Fall. "You might see some wilting of bunches of leaves or clusters of green leaves falling off," she said.

But remember, birds and squirrels will also clip off clusters of leaves. The best way to check if your trees have the fungus is to call an arborist and have the trees tested.

Most cities have an arborist on staff who can direct you r you can contact Davey Tree Experts.