Kelly Clark and her husband started with summer camps, then realized they might be on to something. 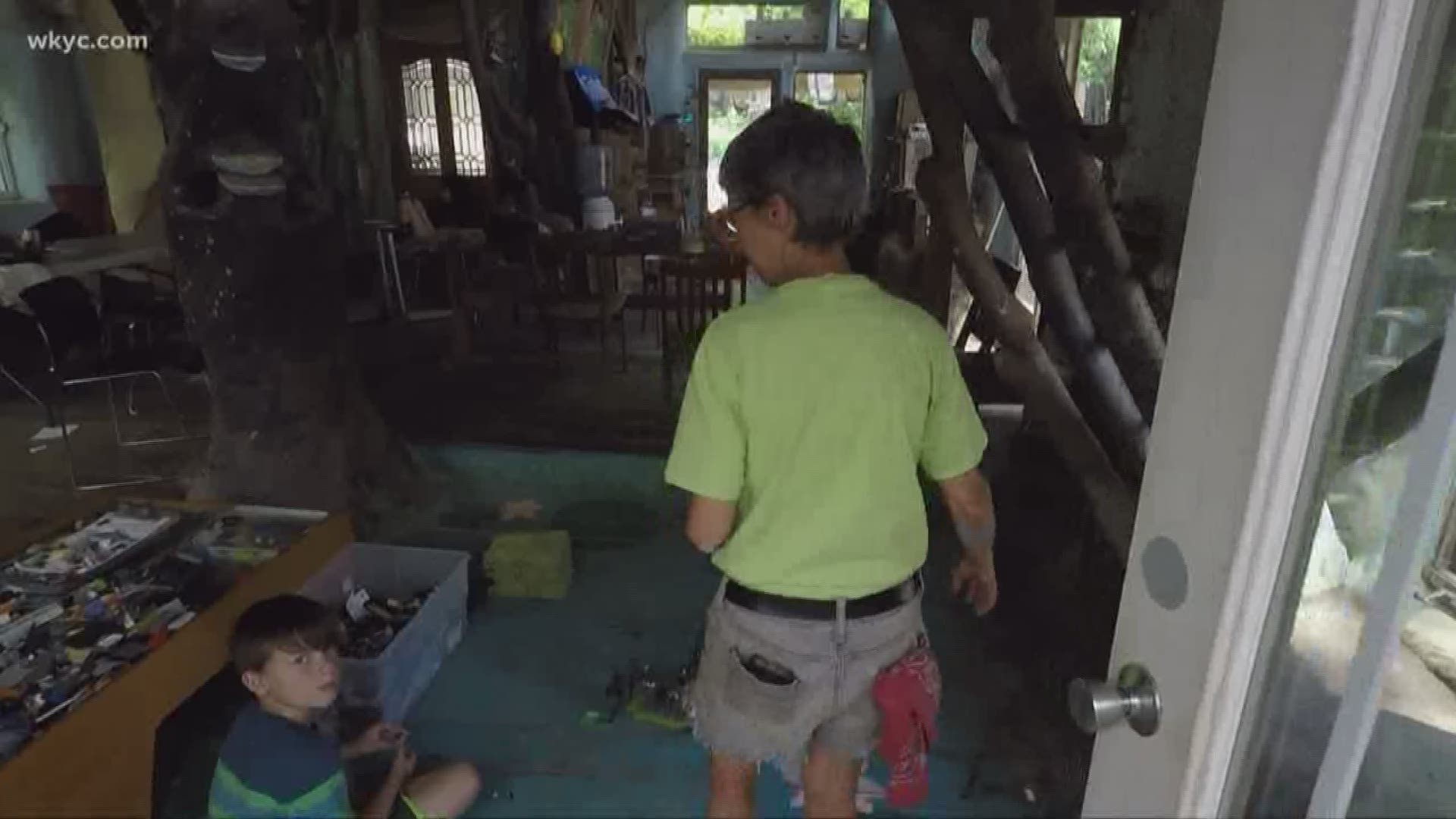 When you walk on the farm, you won't find a typical classroom. Instead, you're taking a step into the world we really live in.

We might see it every day, but here at Kelly's Working Well Farm in Chagrin Falls, it's captured in a learning experience for kids.

"We wanted to show people how they could get closer to their food—I was really interested in the local food movement—and participate themselves in growing their own food and getting back in touch with nature," Kelly Clark told us.

Kelly and her husband started with summer camps, then realized they might be on to something. Kids were curious, but wanted to learn at their own pace.

"I also was starting to have a different idea about education and bceoming aware," she said. "One of my colleagues actually shared with me the Sudbury school model, sometimes called Democratic school model, and in that educational model kids are trusted to drive their own learning."

11-year-old Ellijah Willis has been a student at Chagrin Valley School for three years.

"This is different than sitting at thome, and doing 20-30 mins of some type of math or something like that," he said "You could come here and choose what to learn."

He adds it would be hard to find a curriculum that touched on what he wanted to learn about.

"I always had a passion for animals, and here was finally the place I could raise them and I could work with them," he said.

Ellijah's even working to start his own business, similar to Jude Danner, a 13-year-old who was home-schooled before finding Kelly's Working Well Farm school.

"I would definitely rather be doing this other than co-op or home-school because it gives me something to do," Jude told us. "I actually made the YouTube channel with one of the staff members here."

Clark tries to teach that the sky's the limit for her students, so they have access to everything from animals like sheep and rabbits to the basics like math and entrepreneurial skills, often learned through games and other activities. It's all on the students' own terms, with no set curriculum.

"The kids are happier, and they're doing what they want to do," she said "We just have to make sure that they're kept safe."

It's a way of learning some may not be familiar with, but Clark says the proof is in the experience.