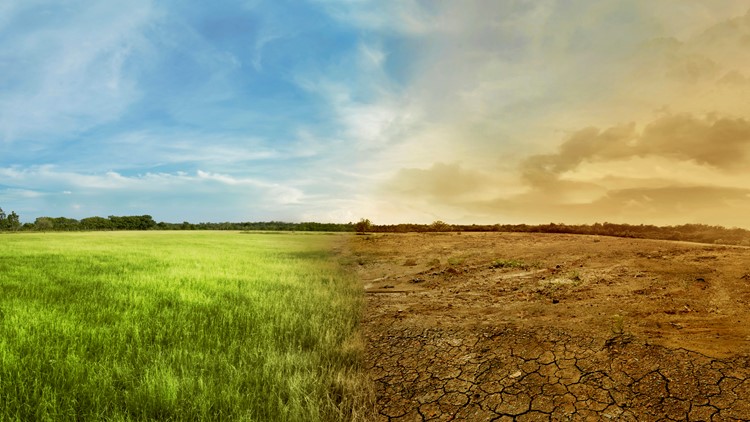 A rapid study of the heat wave that smashed temperature records in Western Europe last month says it was made significantly more intense by man-made climate change.

The study, published Friday by a respected team of European scientists, points to an array of evidence that man-made global warming was behind the most recent heat wave.

It says the weather "was so extreme over continental Western Europe that the observed magnitudes would have been extremely unlikely without climate change."

In countries where millions of people sweltered, temperatures would have been 1.5 to 3 degrees Celsius (2.7 to 5.4 degrees Fahrenheit) lower in a world without human-induced climate change, the study said.