The funds for the Metroparks will 'address the lack of in-water and nearshore habitat in the eastern embayment in the City of Cleveland.' 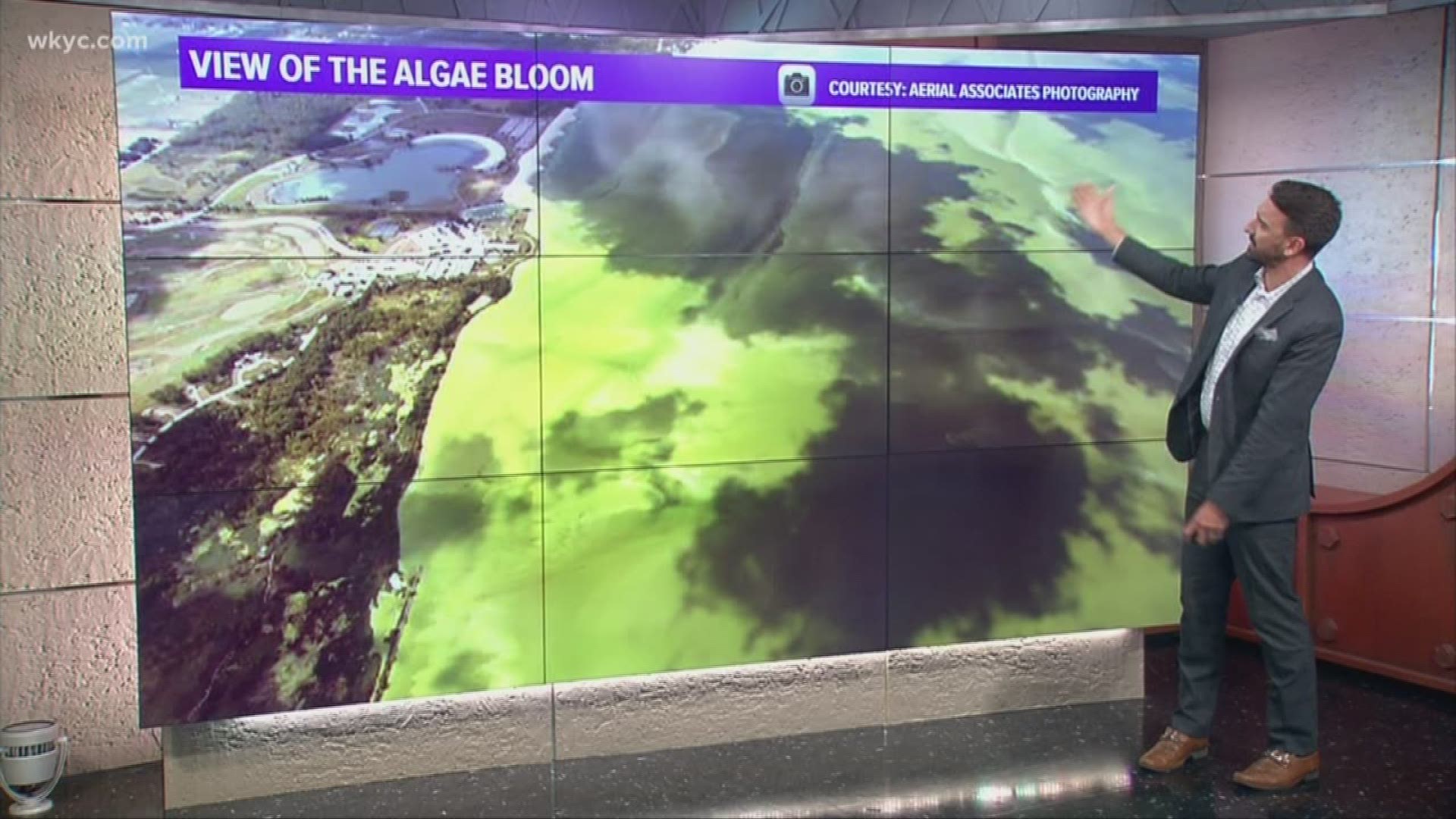 NEW ORLEANS — (AP) — Projects to protect Texas marshes from erosion and an Alaska village from the Bering Sea are getting help from some of the 44 grants awarded by the National Coastal Resilience Fund, a public-private partnership assisting communities threatened by storms and flooding from rising and warming seas.

The $29 million in grants announced Monday are being matched by nearly $60 million from government agencies and nonprofits in 20 states, the District of Columbia and two U.S. territories.

“This is the way things are supposed to work,” said U.S. Rep. Garret Graves, R-La. “It’s bipartisan, leveraging millions of dollars” in a way that will pay off exponentially, he said at a news conference.

The fund partnership was created last year after severe weather caused a record $306.2 billion in damage in the U.S. the year before. It seeks to blunt the impact of extreme weather, flooding and other threats on diverse areas including wetlands, coastal beaches, rivers, streams, oyster beds and coral reefs.

The program got 176 applications, including far more high-quality projects than the 44 the fund was able to support, the National Fish and Wildlife Foundation’s director of coastal conservation, Erika Feller said after the news conference at a project site in suburban New Orleans.

The Texas General Land Office is getting $3 million, the largest grant on the list, and contributing another $9.5 million to restore about 80 acres (32 hectares) of coastal marshes in Galveston County’s Swan Lake.

The tiny Native village of Shaktoolik, Alaska — listed in 2009 among a handful of Alaska communities that should move “as soon as possible” because of coastal erosion and repeated flooding — is matching $1 million from the foundation with nearly $5 million to build a coastal berm to protect the spit of land where the village is located.

Just under $3 million will go to the University of Miami, to restore more than 125 acres (50 hectares) of coastal reefs off Florida’s Miami-Dade and Broward Counties. The university is matching the grant with another $3 million.

A grant of $2.4 million, with a matching grant of $2.5 million by suburban Jefferson Parish will build a series of stone breakwaters, behind which silt can build up to create 60 to 70 acres (28 hectares) of marsh, tidal creeks and lagoons along a mile-long (1.6-kilometer) stretch of beleaguered Lake Pontchartrain shoreline.

A pile-driver was pounding 65-foot pilings into the estuary’s mucky bottom on Monday for a boardwalk planned to go through the wetlands’ eastern edge.

The smallest grant, totaling $75,000 and matched by an equal amount of local money, will enable the Rhode Island Department of Environmental Management to pay for preliminary assessment and design work to build green infrastructure along 49 acres (20 hectares) along the Quonochontaug Salt Pond.

The project's mission is to: "Develop a comprehensive plan to address lack of in-water and nearshore habitat in the eastern embayment in the City of Cleveland. Project will evaluate existing conditions to examine potential for the beneficial re-use of local dredge materials to create natural habitat."

RELATED: Governor DeWine calls on farmers to do their part in reducing phosphorus runoff

Money for the fund came from the National Oceanic and Atmospheric Administration,Shell Oil Co. and Transatlantic Holdings Inc., also called TransRe, spokesman Michael Smith said. He said he could not say how much came from each.

Four projects in California are receiving nearly $2 million, including $1.4 million to set levees back from a tidal creek area to reduce flooding and reconnect tides to brackish wetlands. The Contra Costa County Flood Control and Water Conservation District is contributing another $12.3 million for the work at Walnut Creek.

The District of Columbia’s Department of Energy and Environment is receiving $250,000 and contributing $500,000 to develop preliminary designs to restore Oxon Run in the southeast section of the nation’s capital, including plans to remove nearly a mile (1.6 kilometers) of concrete lining the stream bed.