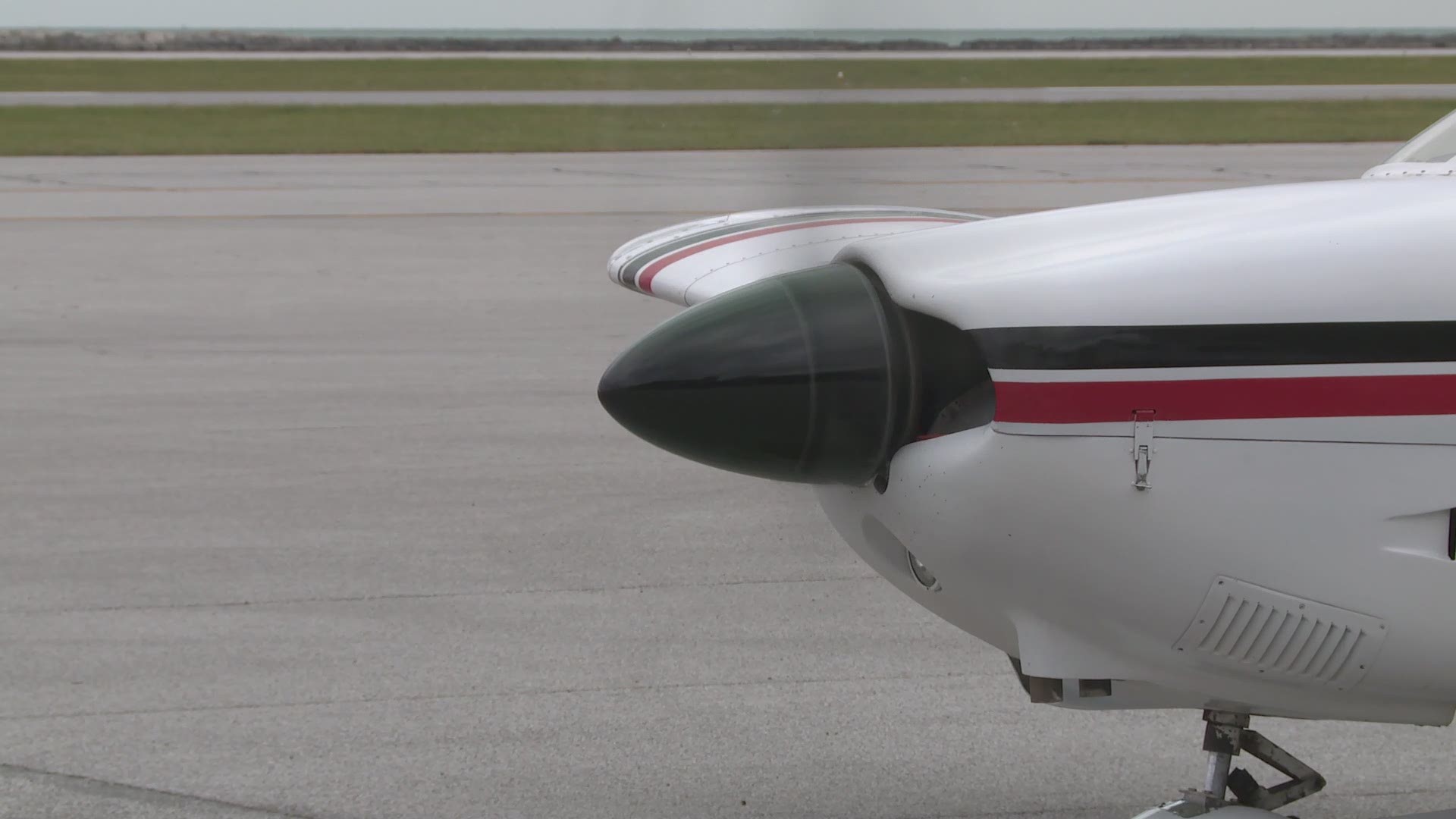 CLEVELAND — Sydney-Marie Flowers is now on track to complete her private pilot’s license this school year after earning her student certificate this summer, and she doesn’t even have a driver’s license yet.

Sydney-Marie, 16, took that first solo flight in Tuskegee, Alabama, on the same field where the famed Tuskegee airman trained in World War II. She got there after attending a local aviation camp where she was named top student. She was then picked to attend a national camp in Tuskegee, sponsored by the U.S. Air Force.

“They only pick 20 students out of the whole entire country,” said Sydney-Marie, adding, “I just felt that it was a real accomplishment for me, and also a privilege to step on the same field the Tuskegee airman stepped on.”

Sydney-Marie admits the training was rigorous and there were challenges but on her last landing, she nailed it. Her mom, Marie-Lynn Ogletree was there and admitted shedding a few tears watching her daughter.

“I am extremely proud of my daughter. She made goals and she’s pretty much aced every goal,“ Ogletree said.

They both credit Davis A and M High School and PHASTAR, a non-profit that helped launch the high school and put together a community of boaters and aviators to inspire and expose students to all the facets of the maritime and aviation worlds.

You can learn more about Sydney-Marie in the player above. 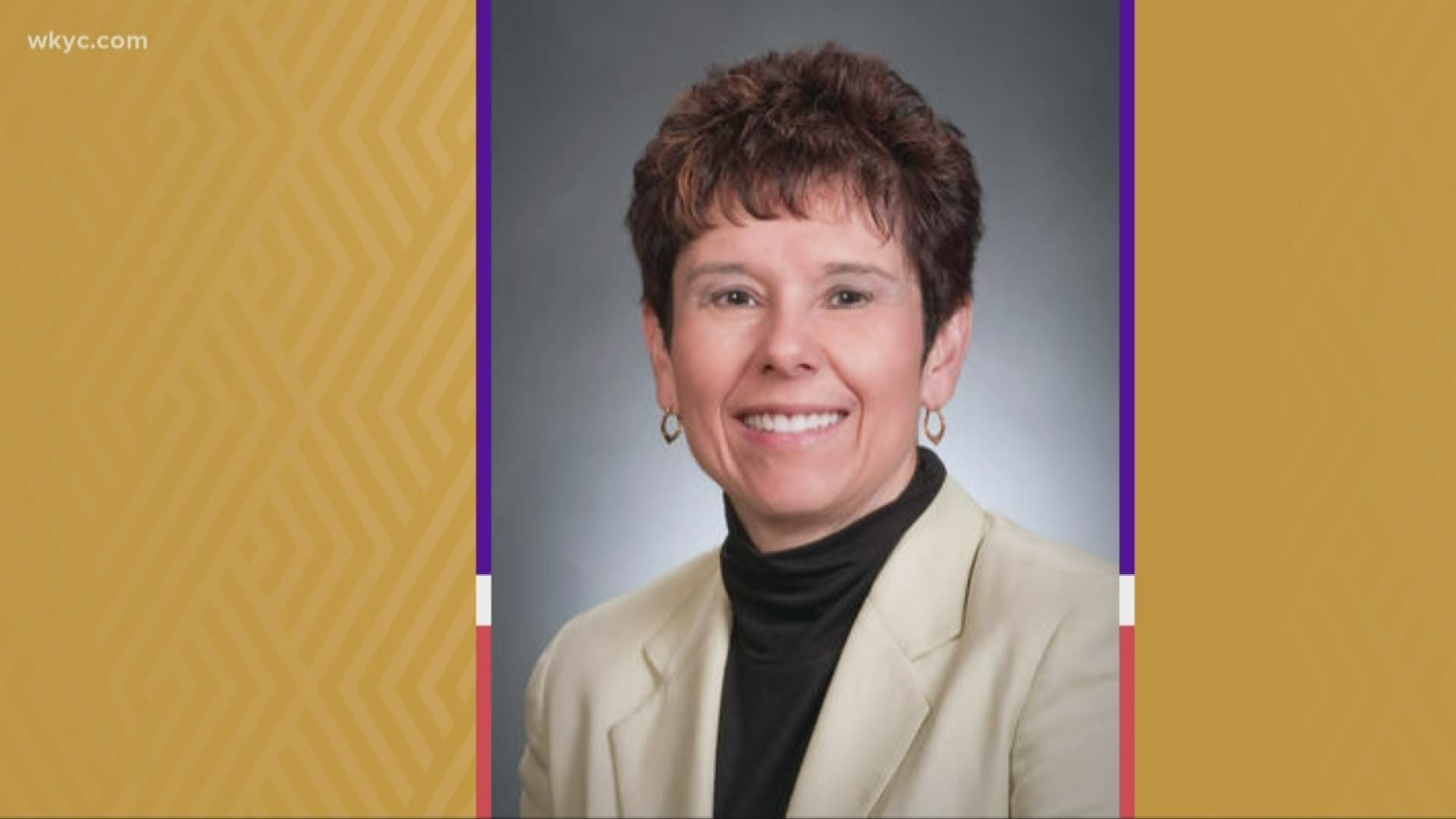