Carl Sandifer, a Maple Heights native, helped design the Radioisotope Power System that can run the Mars rover for up to 14 years. 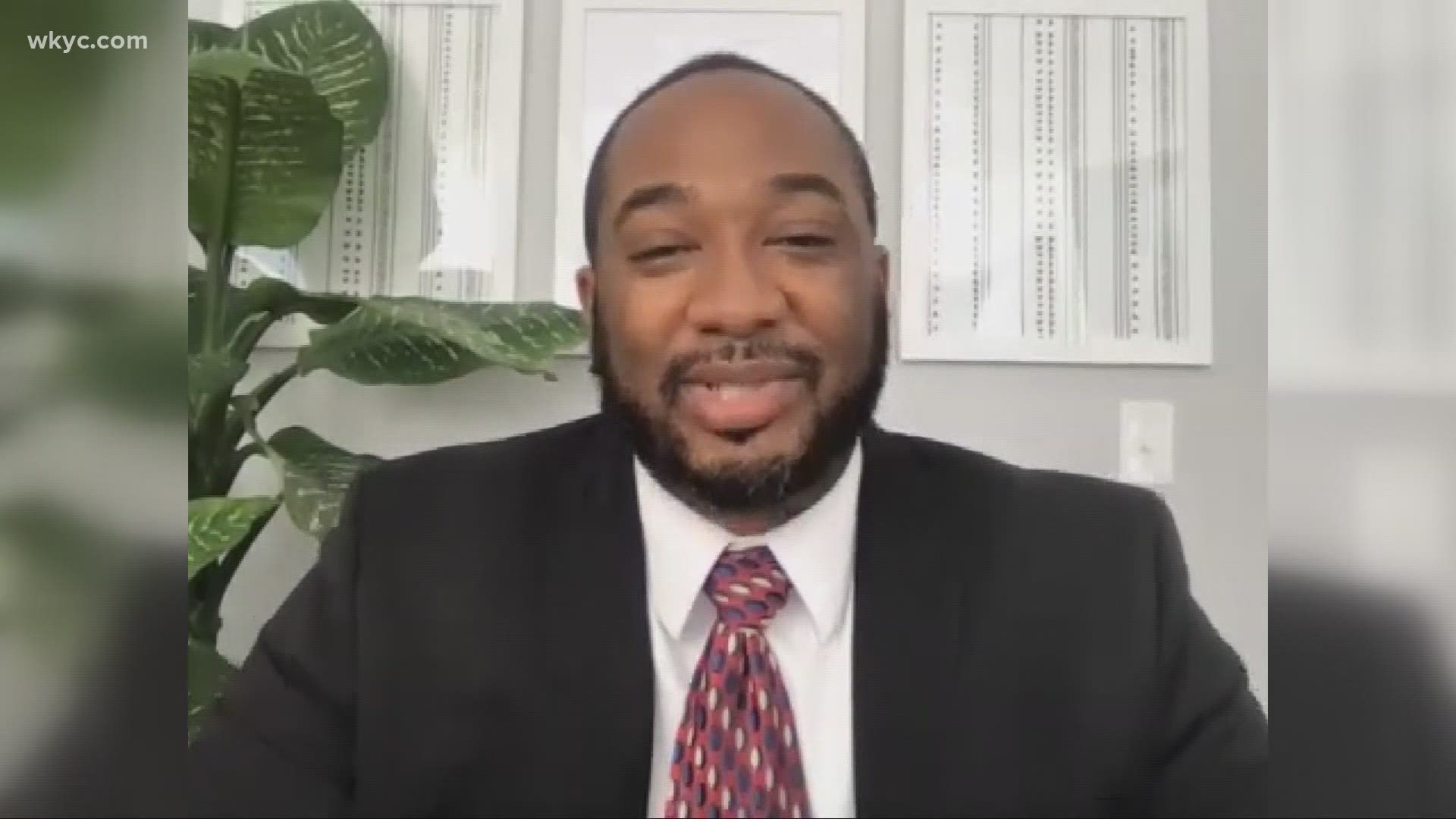 MAPLE HEIGHTS, Ohio — Once again, the incredible team of engineers and support staff at NASA were able to pull off what was once an impossible feat – landing a rover on Mars. It’s a daunting mission that requires several years of preparation and a 7-month long trip to the red planet to see if all the work pays off.

On Thursday, the success rate for landing on Mars got a little bit better. In part, you can thank a Maple Heights native helped make this mission and others a success.

“I worked 8 years in what’s called the RPS (Radioisotope Power System) program office at NASA Glenn,” said Carl Sandifer, II, Deputy Chief of the Space Science Project Office at NASA’s Glenn Research Center. One of the major roles was to ensure that we have a RPS to support this Mars 2020, Mars Perseverance Rover.”

That system can power the rover for up to 14 years although the mission only requires 2 years.

Seeing the successful landing was a joyous moment for Sandifer, who had dreams of working on a mission to Mars. Let’s just say mathematics was his thing early on when he was a student in Maple Heights City School District.

Touchdown confirmed. The #CountdownToMars is complete, but the mission is just beginning. pic.twitter.com/UvOyXQhhN9

“The teachers and the staff the administration in Maple Heights were just amazing throughout my childhood,” Sandifer recalls. “[They] took their arms and put them around me and encouraged me to the utmost.”

During a scholarship banquet at the district, Sandifer first realized what the future could hold for him.

“The keynote speaker was a NASA employee,” Sandifer remembers. “And that really put the lightbulb on saying ‘wow, this is possible.’”

From Maple Heights, Sandifer went on to Bowling Green State University where he obtained a degree in applied mathematics. He also landed a co-op position at NASA. Later he would also study and hone is engineering skills at Case Western Reserve University.

His accomplishments are notable – especially during black history month. Sandifer is an African American working as an engineer at NASA. Only 12% of the NASA workforce is black. Dive deeper into the numbers and you’ll find only 6% of the science and engineer staff are black, and only 2% hold senior leadership positions.

Sandifer acknowledges NASA works hard to maintain a diverse workforce, but the reality of the statistics aren’t lost on him. For that reason, he spends time showing others what they can achieve through mentorship.

“I’m focused on mentoring. I take the opportunity to provide the same support that I got as I climbed throughout my career,” says Sandifer. “It’s about going out and talking to students, talking to early professionals, letting them know that anything is possible.”

And today’s mission is proof of that. From Maple Heights to Mars, it’s an accomplishment to be proud of.

“I’m so excited about the situation, being able to support something that’s bigger than myself.”

RELATED: Mission to Mars: Northeast Ohio's role in the development of the Perseverance rover