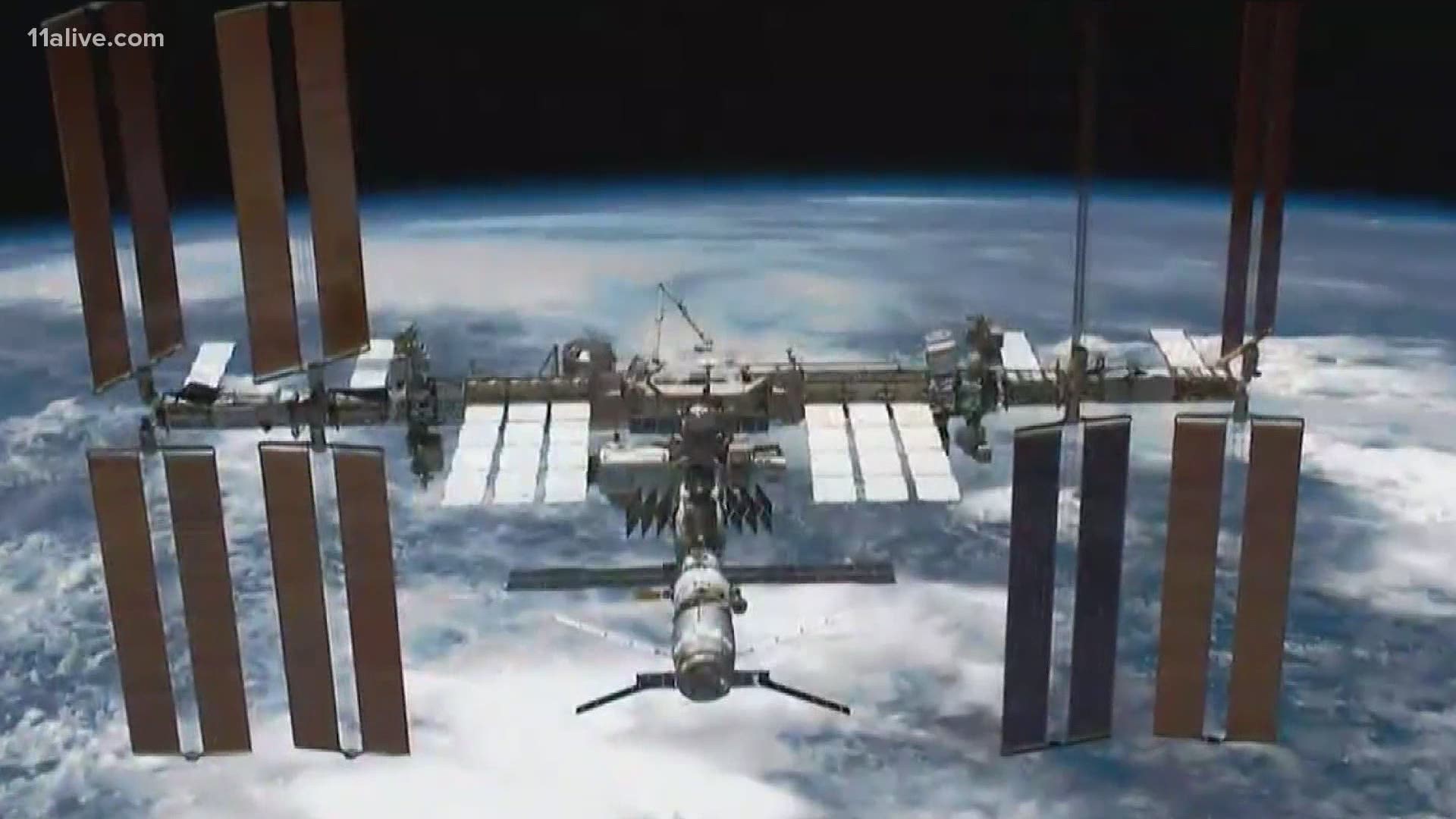 ATLANTA — A Georgia Tech graduate is now the acting director of the International Space Station.

NASA named Robyn Gatens to the position last month. With more than 35 years of experience, Gatens is no stranger to leading projects at NASA but is about tackle her biggest challenge yet. She will make history becoming the first female acting director of the ISS.

“I just want to be good at the job and try not to think about the gender thing too much. But I think it does add sort of a role model responsibility. Women are coming up can look to the path that I’ve taken and hopefully can see themselves achieving these roles even earlier then it has taken me," says Gatens.

Gatens has been the deputy director for the International Space Station. With her new role, NASA said she will lead strategy, policy, integration, and stakeholder engagement for the space station program at the agency level.

Gatens began her NASA career in 1985 at the agency’s Marshall Space Flight Center in Huntsville, Alabama, where she held various leadership positions.

Gatens graduated from Georgia Tech with a bachelor’s degree in chemical engineering.

“Robyn has demonstrated her leadership and strategic vision for the International Space Station and our efforts to enable a robust low-Earth orbit economy, and I am confident she will continue to do so as acting director,” said Kathy Lueders, NASA’s associate administrator for Human Exploration and Operations.

The ISS has been in existence for 20 years welcoming  240 people from 19 countries and hosting more than 3,000 research investigations from researchers in 108 areas.

Read more about the position here.