"There are all sorts of retributions this could have if it does get into more of a tech war between the two countries," said Todd Bishop of GeekWire. 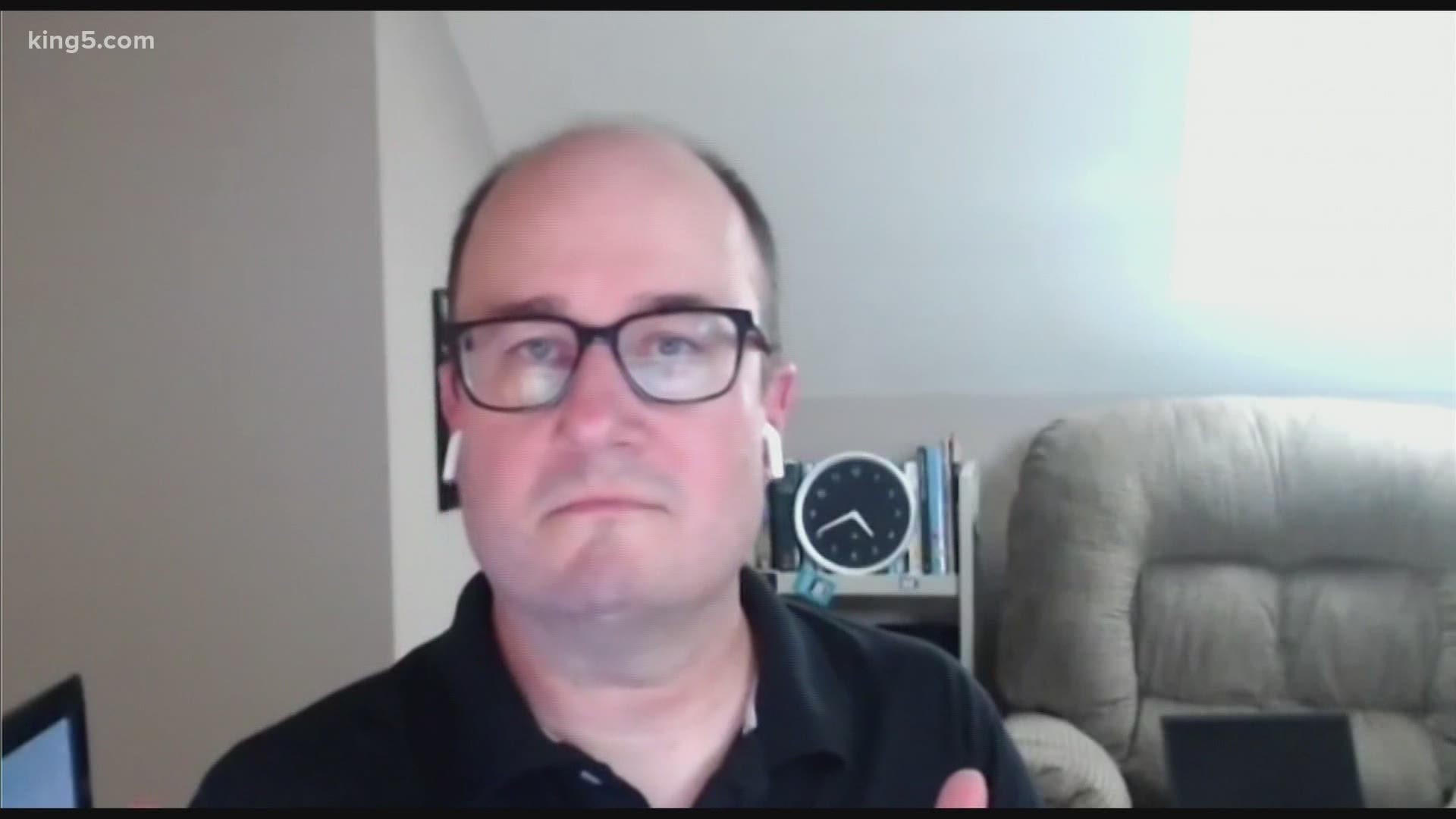 SEATTLE — President Donald Trump said Friday he wanted to ban the popular Chinese-owned app TikTok in the U.S., at the same time, rumors surfaced that Microsoft was looking to purchase the company.

“When the news broke on Friday that Microsoft was in talks with TikTok at the same time that President Trump was planning on banning the social network form the U.S. it was a shocker,” said Todd Bishop from GeekWire, a media outlet in Seattle that focuses on technology.

The comment led to much debate online over if the president could actually ban an app and how it could impact relations between China and the U.S.

“What's interesting is we more frequently talk about China banning American companies so that is something that over the years has been a point of contention,” Bishop said.

White House officials have discussed security and privacy concerns with the app, and suggest the Chinese government is improperly using the data. A TikTok spokesperson said they have always protected the privacy of their users.

“There is not a lot, if any evidence that the Chinese government is using data from TikTok and essentially surveilling U.S. citizens,” Bishop said. “At this point, it doesn't mean it's not happening, it just means there's not a lot of evidence, really any significant evidence, that it's happening.”

Bishop said the implications of a ban or restrictions going through could have a lasting impact.

“There are all sorts of retributions this could have if it does get into more of a tech war between the two countries. To be clear we are not there and have no indication of that, just thinking of past behavior, really it's not hard to imagine,” he said.

As for Microsoft possibly buying TikTok, Bishop said the company is likely doing their due diligence to their shareholders by exploring buying the company. He also said it could have a positive impact on future jobs and a significant get for Microsoft.

“Even just [TikTok’s] U.S. operations go to a Seattle company, or even if it remains based in Clover City, California, it would still be a big deal,” Bishop said.

RELATED: Reports: TikTok deal with US in the works Saturday

RELATED: Trump says he plans to ban TikTok in US; Microsoft in talks to buy app