The National Science Foundation has awarded Kent State's team of researchers a three-year grant for $1.48 million. 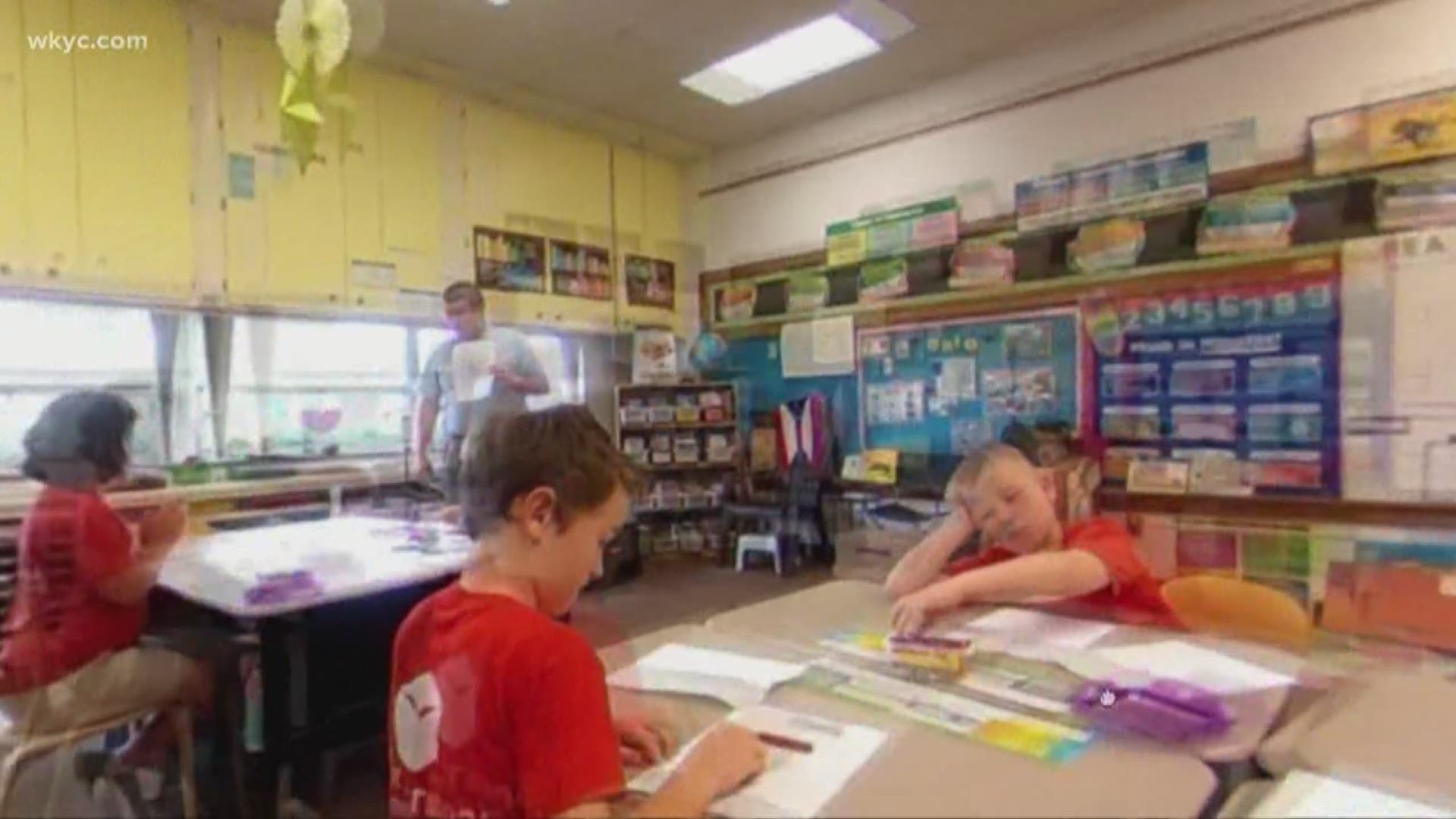 KENT, Ohio — A team of researchers at Kent State University are working with virtual reality to give teachers a 360 experience without having to step inside of a classroom.

“It records in a spherical direction, so it allows you to look up to down, anywhere around,” said Dr. Karl Kosko, associate professor and principal investigator with Extended Reality Initiative (XRI). “And that allows for a more immersive feel as if you’re actually in a classroom.”

Kosko, along with co-principal investigators Richard Ferdig and Cheng Chang Lu, are working to further develop the program to help train future teachers.

It’s captured the attention of the National Science Foundation which awarded the researchers a three-year grant for $1.48 million.

Kosko said the program is not set up to replace real-world classroom experience but rather to provide another pathway for teachers to learn how to interact with their students.

“You always hear the old saying that teachers have eyes in the back of their head. We don’t grow them back there, but this type of video allows for teachers to begin the second sense of what’s happening behind them, what’s happening around them.”

Several 360 cameras are used to record a real, classroom lesson.

Together, the various camera angles build the virtual reality experience where future educators can develop their skills – and identify students that need extra help.

The Kent State team has put some of those 360 videos online, allowing others to experience the program themselves through virtual reality goggles.

“We hope that this is something that’s not only implemented at Kent State but teaching training facilities across the world.”

RELATED: Cleveland on the verge of virtual reality boom