A 6-year-old passenger and 37-year-old woman were also hurt in the crash. 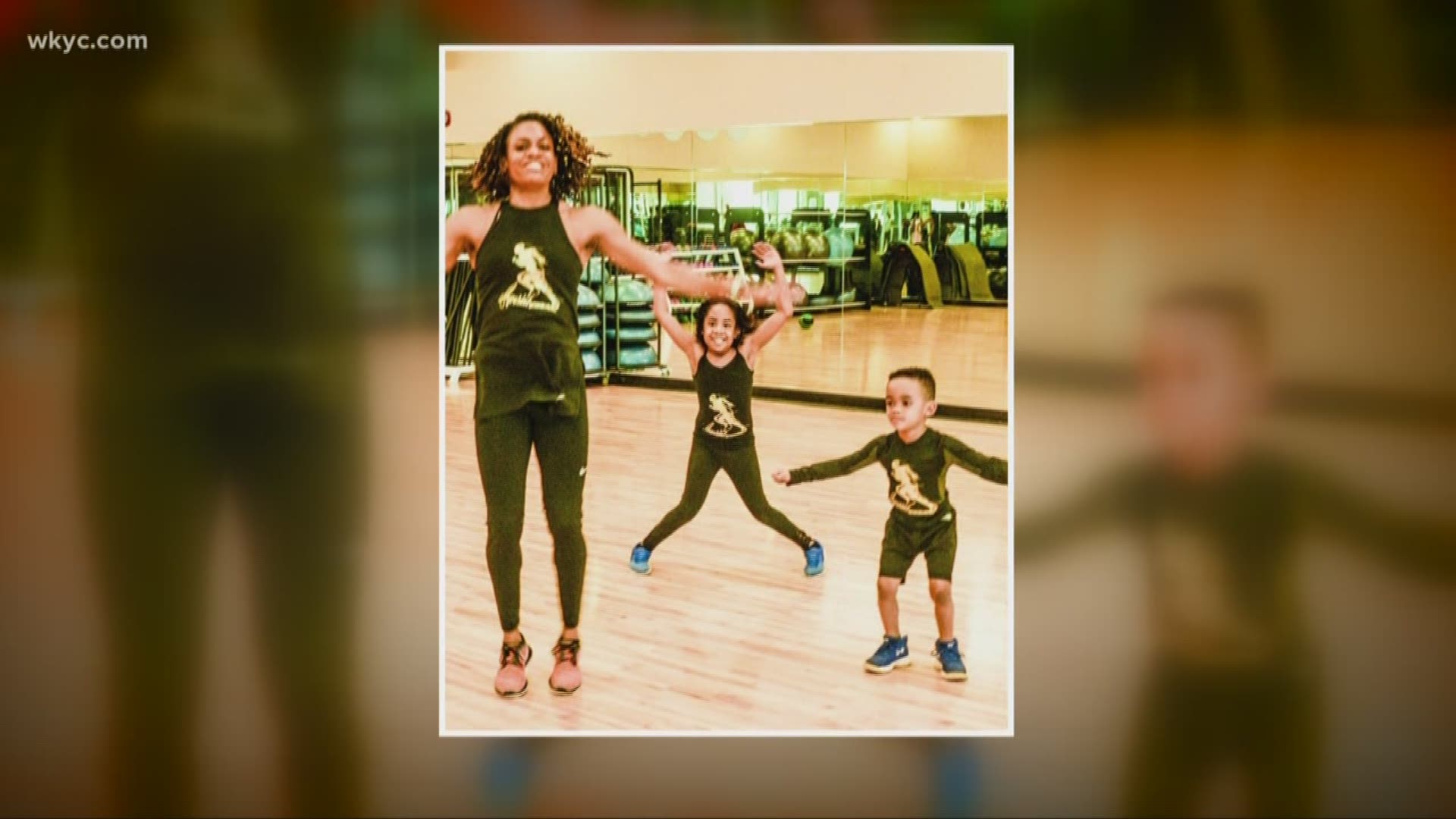 Authorities say a 10-year-old girl was killed in an overnight crash on I-90 West between Route 615 and Route 306.

The girl has been identified as Ji Ferguson of South Euclid. Police say she was riding as the right-rear passenger.

It happened around 12:26 a.m. Friday when a 2008 Chevrolet was struck by a semi. The impact pushed the Chevrolet down an embankment.

There were two other people from South Euclid inside the Chevrolet identified as follows:

- Driver: 37-year-old Kia Ferguson. She is currently in ICU at Hillcrest Hospital.

The semi driver was not hurt.

I-90 West was closed for approximately four hours as a result, but later reopened around 6 a.m.

"On behalf of the family, we are saddened to have lost our beautiful granddaughter Ji, who just turned 10 last week, and enduring the critical conditions of Kia and Kobe Ferguson. Kia is a loving mother and her children mean the world to her. She at this point is not aware of the passing of her daughter due to her extensive injuries. As she and Kobe heal, we pray that she can get back to being the loving mother and wife that she always was and always will be. We thank everyone for your thoughts, prayers and concerns. We ask that you respect our privacy as we grieve."

South Euclid Lyndhurst Schools, where Ji was a student, will provide grief counseling next week to students and staff who need it.

"The leadership of the South Euclid Lyndhurst Schools respectfully asks the community to honor the privacy of the family, friends and other individuals who are closely involved with this matter, to allow them the requisite time and space to mourn the tragic loss of this beautiful child. Our thoughts and prayers are with the family of those involved at this sad and heartbreaking time," the district said in a statement.

The crash remains under investigation. No charges have been filed at this time.

NOTE: Authorities had previously reported the girl was 9 years old. They have since corrected that information to report she was 10.