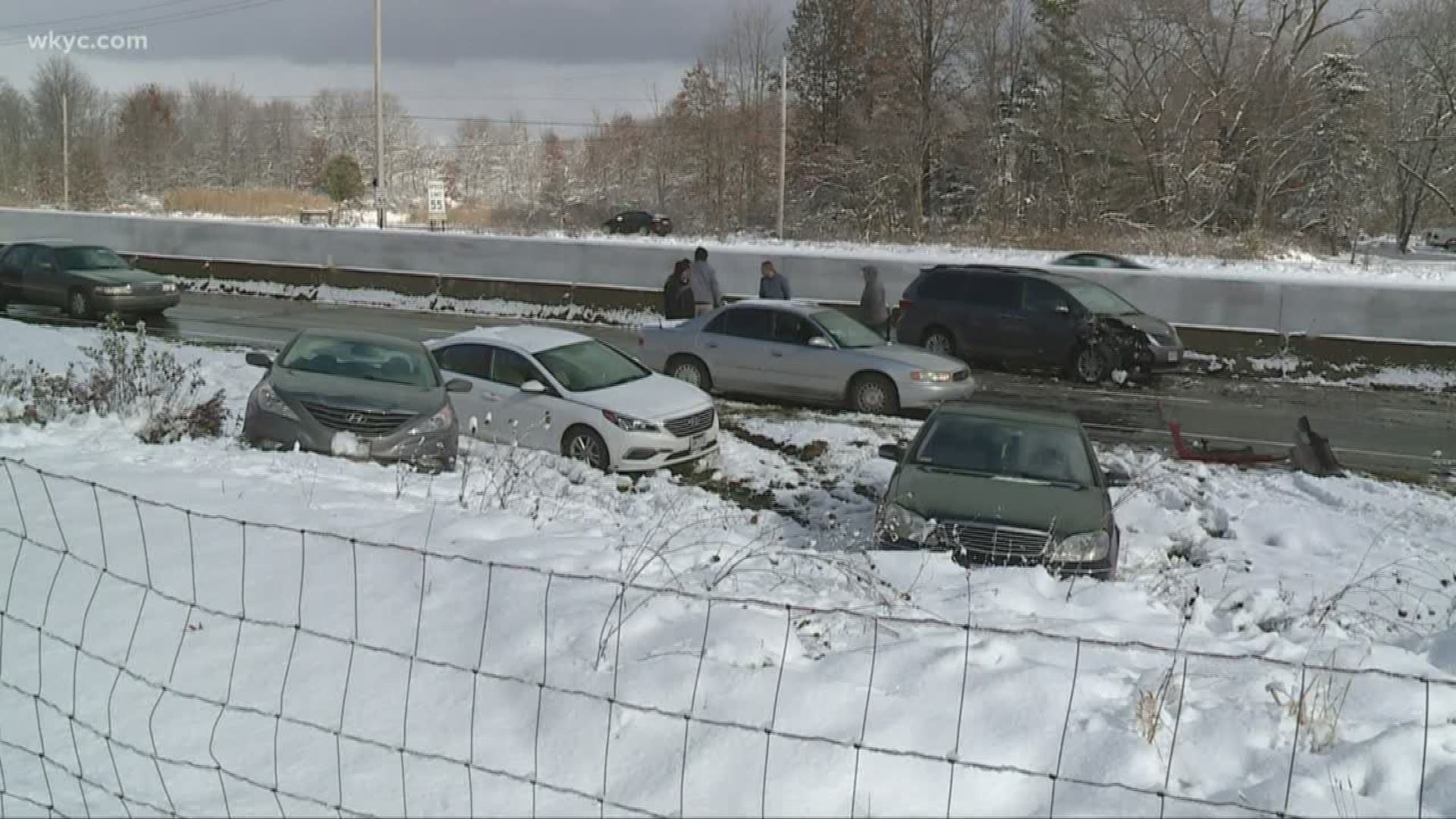 Officials confirm to 3News roughly 85 cars were involved. Five people were taken to local hospitals, but none suffered serious injuries.

It took crews several hours to clean up the highway, but it has since been reopened. 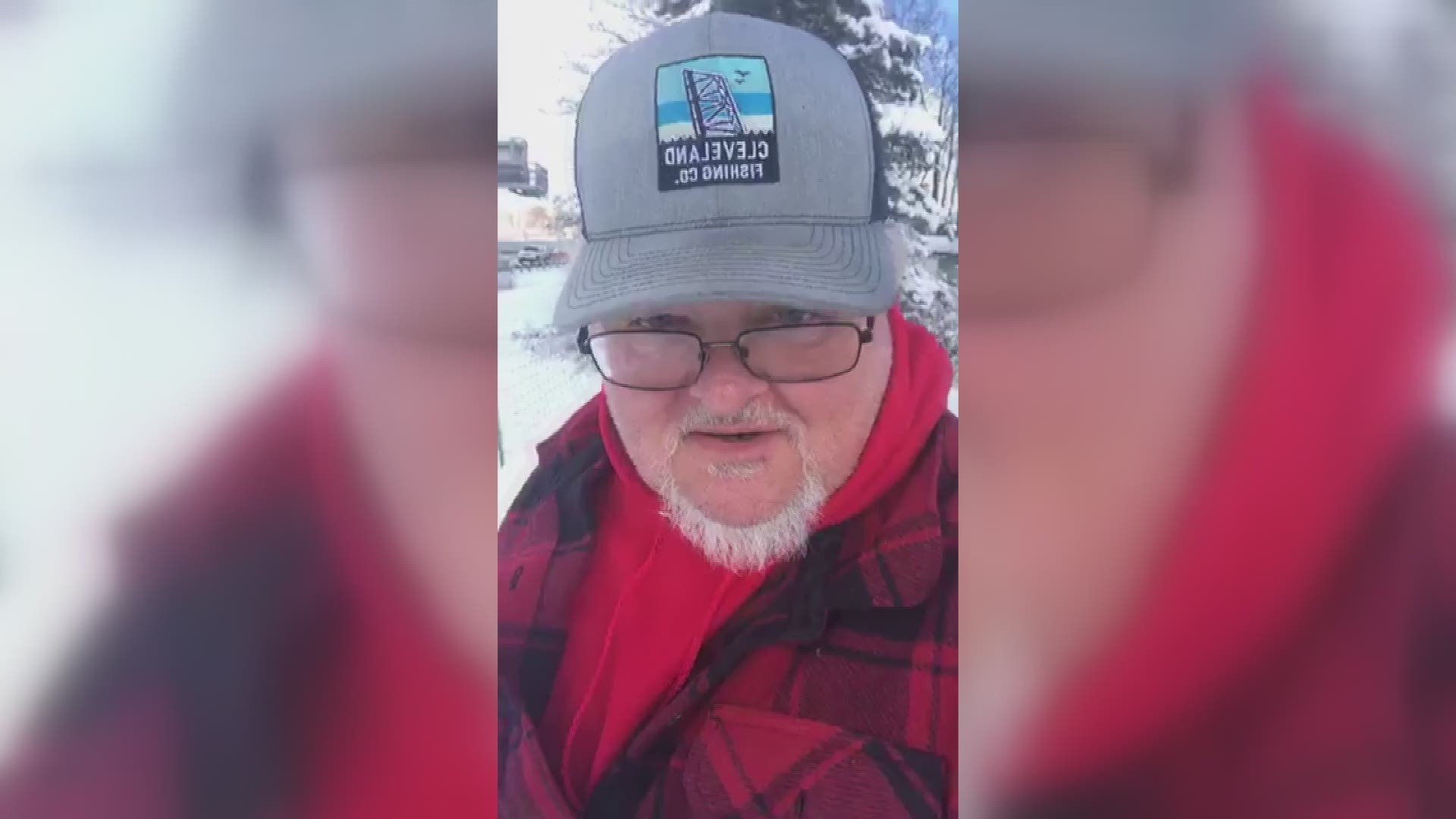 RELATED: Portion of I-80 closed in both directions following 50-vehicle crash near Youngstown