Drivers Education: Still relevant or a thing of the past?

Even though it is not required in many states, advocates still see it as relevant 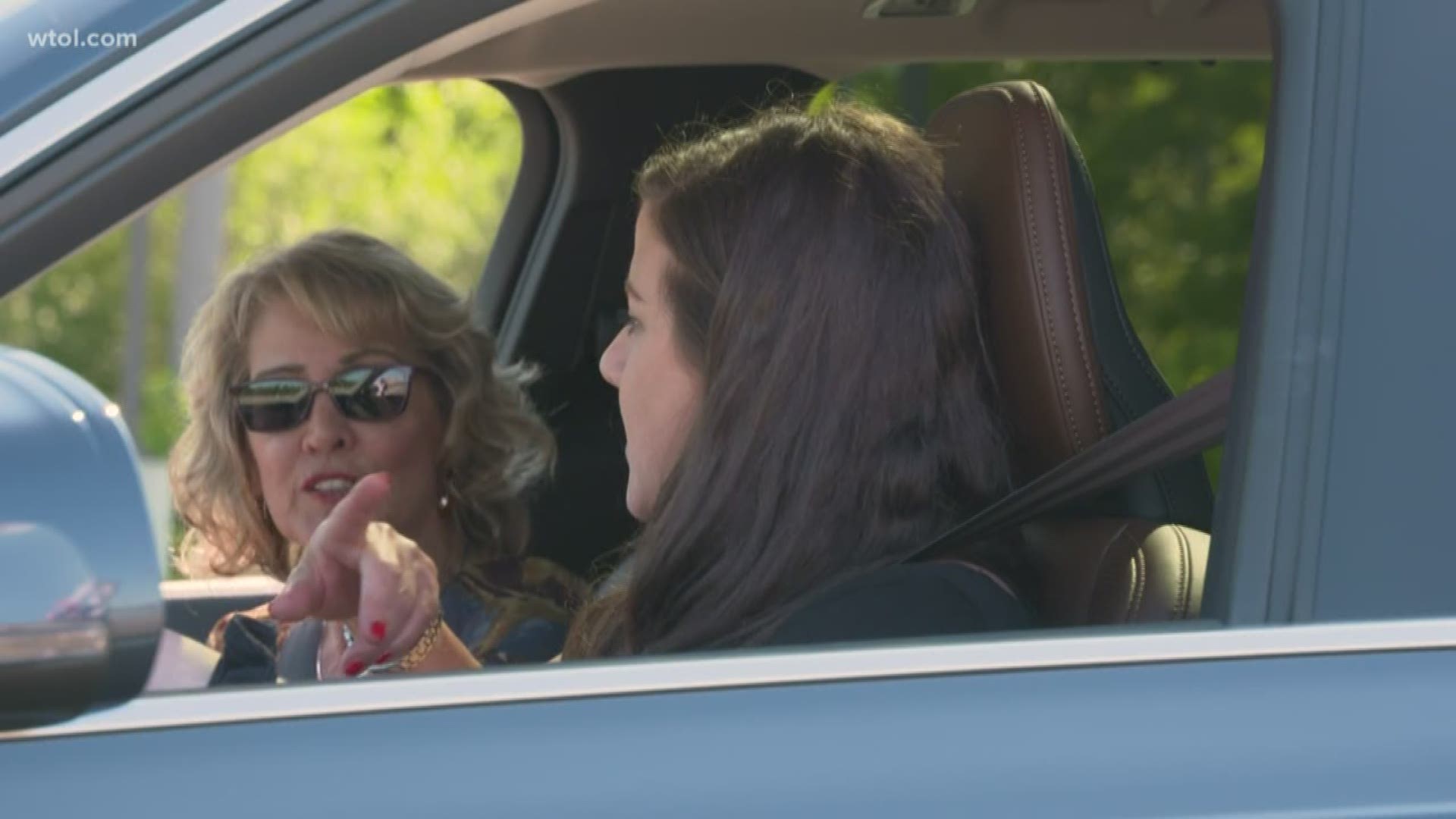 HOLLAND, Ohio — In Ohio, formal drivers education is NOT required after the age of 18 to hit the roads.

Due to the high cost, many choose to wait to get their licenses until they've aged out.

With the help of a new national poll, many believe drivers ed is still relevant.

Dodging traffic cones in an empty parking lot was once a hallmark of the American high school experience, but now, many new drivers choose to forego the formal education.

Dr. Romules Durant, Superintendent of Toledo Public Schools said, when he was learning to drive in the 1990s, classes only cost $15.

"Cheaper drivers ed no longer exists. It costs $400. Meaning, many of our students who used to drive in high school, and took a carload with us, no longer drive today," said Durant.

Not only is the high cost a concern, but so is the quality of the education.

A recent study from Harris Poll and Volvo shows that more than half of drivers feel that the education given is outdated, especially with all the new gadgets that can distract even the most experienced drivers.

But parents said that's exactly why they opted FOR the program.

Mother, Tracey Ryan is now sending her fifth and final child through the instruction.

"They are teaching all the rules and the laws along with the driving part of it, because there's so many things that have changed, that, it's like, we've been driving for a long time, and it's like, I didn't even know that," she explained.

The same study found the rigor of the driver's test is another area of concern.

Two-thirds of drivers agree that passing today's test does not necessarily prepare someone to be a good driver.

Driving Instructor and Training Manager, All Star Driver Education, Tina Simon, argues knowledge is power, and paying for classes now, regardless of the age of the driver, is more cost effective than getting in a preventable accident.

Tina also points out that anything as simple as sneezing or turning on the air conditioning can be a distraction, and learning how to drive defensively and confidently is something many generation Z drivers lack.

Keep in mind, you can only get out of taking drivers ed if you pass the road test the first time and go without getting too many points throughout your driving career.

"If you take your test and you fail, you have to come see me anyway," said Simon.

Statistics show, 38 % of gen Z and a whopping 56 % of baby boomers did fail to complete at least one element of the practical driving test.