Using a cell phone while driving in Lakewood will now be a primary offense, unless it's done hands-free. 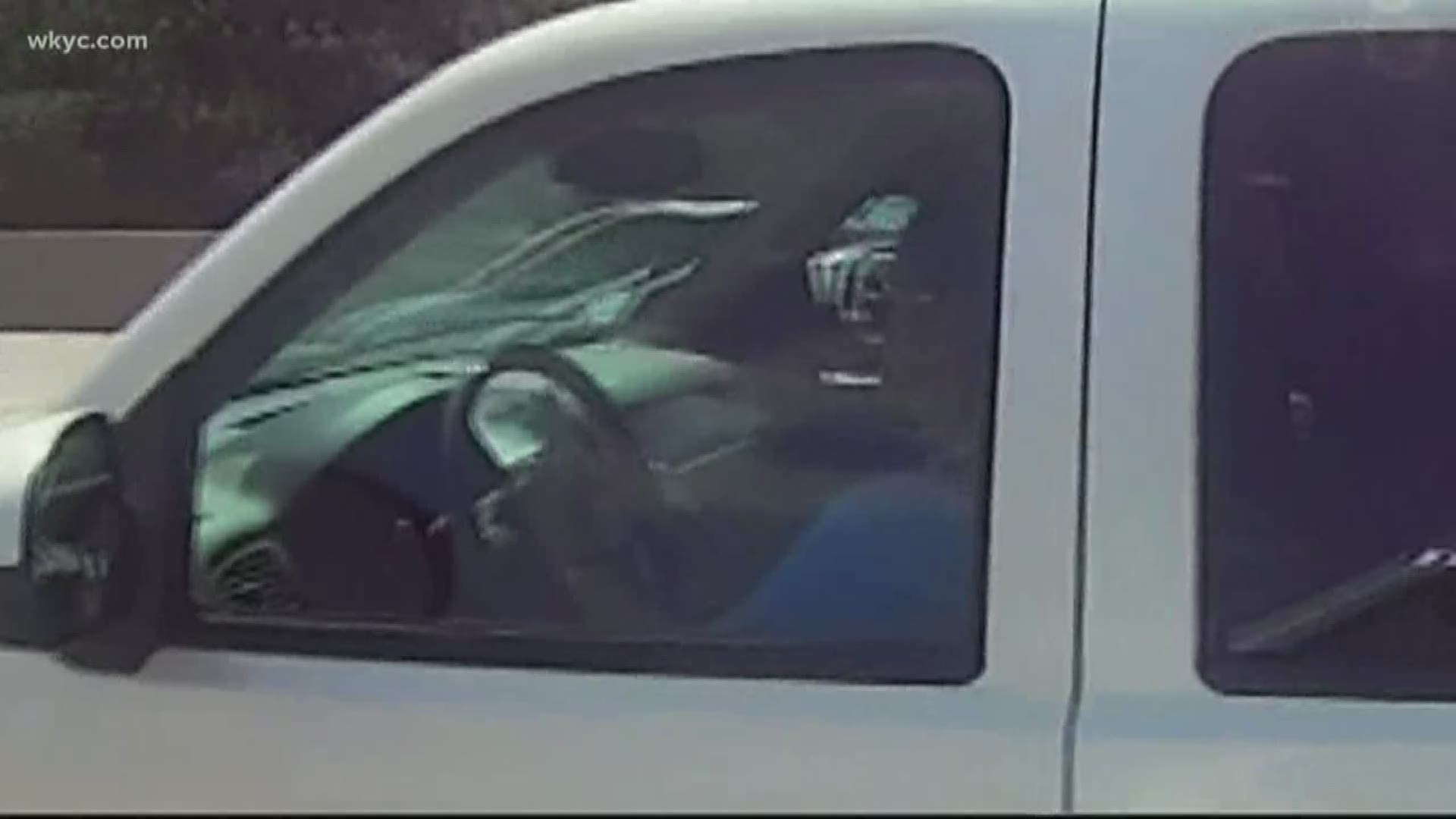 LAKEWOOD, Ohio — The city of Lakewood's new law banning cell phone use while driving is now in effect.

In September, Lakewood City Council unanimously adopted legislation to ban the use of cell phones and other electronic wireless communication devices while driving with the goal of making the streets safer for all drivers, pedestrians, and cyclists. The ordinance was scheduled to go into effect 90 days from passage.

Exceptions include using hands-free devices, which allow the driver to maintain both hands on the wheel while using the mobile phone, and using mobile phones while in park.

The legislation also elevates cell phone-related offenses from secondary to primary, meaning that an officer does not need to identify an accompanying traffic violation in order to issue a ticket. Under the ordinance, an officer may charge a first offender with a minor misdemeanor and issue a $150 fine.

According to a statement from Lakewood City Council, each year nearly 4,000 Americans are killed and close to 400,000 are injured annually in accidents involving distracted drivers. Because drivers don’t always admit to distracted driving, the actual numbers of injuries and deaths is estimated to be much higher.

RELATED: The push for tougher distracted driving laws in Ohio