The crash happened in Margaretta Township and is still under investigation. 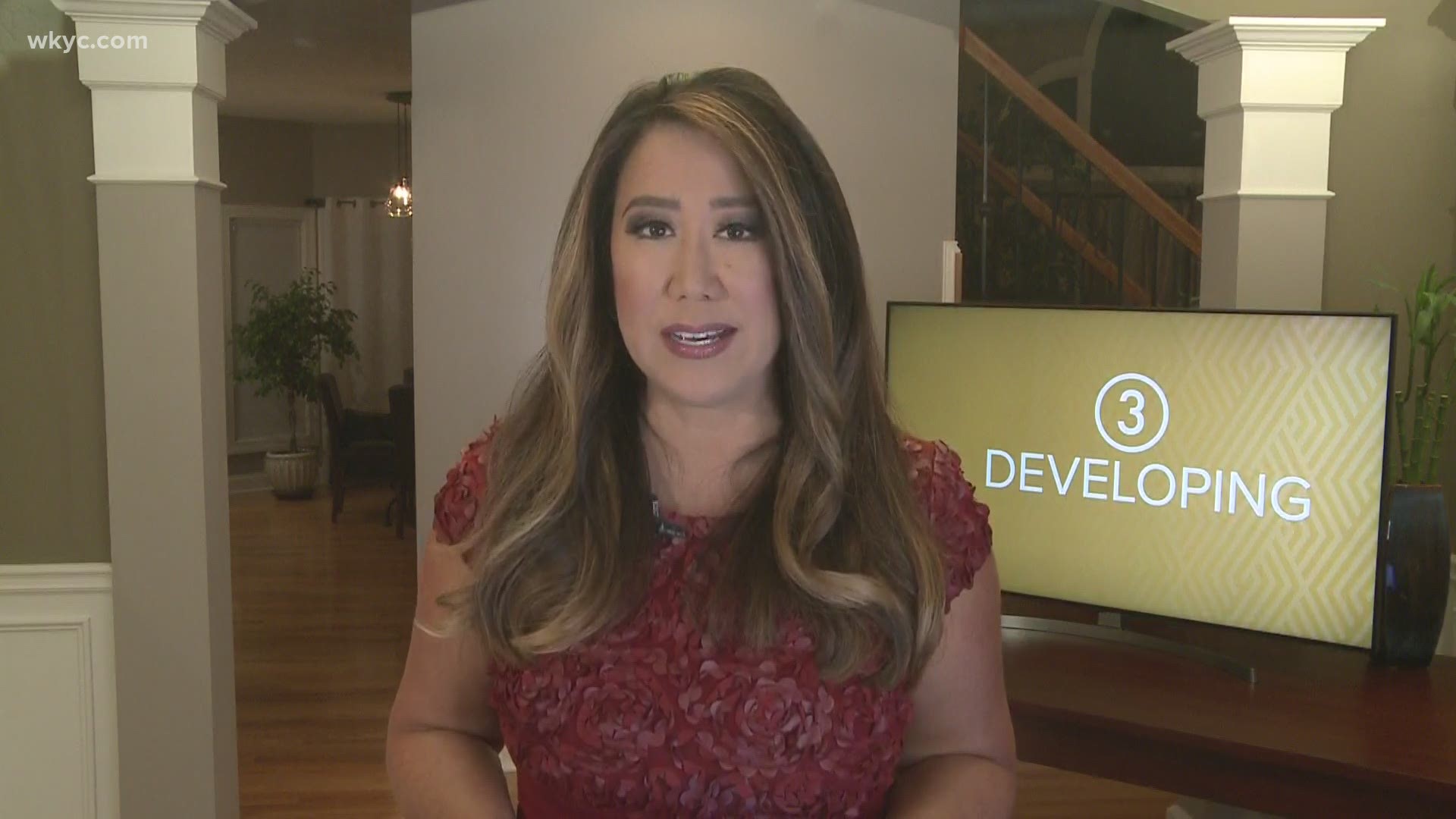 ERIE COUNTY, OHIO, Ohio — EDITOR'S NOTE: The video in the player above is from a previous, unrelated story.

The Ohio State Highway Patrol says a pedestrian was struck by three vehicles and died.

The crash happened on Sunday June 20, just after 11:30 p.m. on State Route 2 near mile marker 6 in Margaretta Township.

Troopers say Shanae F. Beito, 35, of Port Clinton, Ohio was attempting to cross State Route 2 in a southbound direction near State Route 101. That's when troopers say she was struck by three vehicles, all traveling westbound on State Route 2.

All three drivers in each of the three vehicles were wearing seat belts at the time of the accident. None of them suffered any injuries.

Alcohol and drug use are not known at this time.

RELATED: Experts fear this summer could be one of the worst for teen car crashes