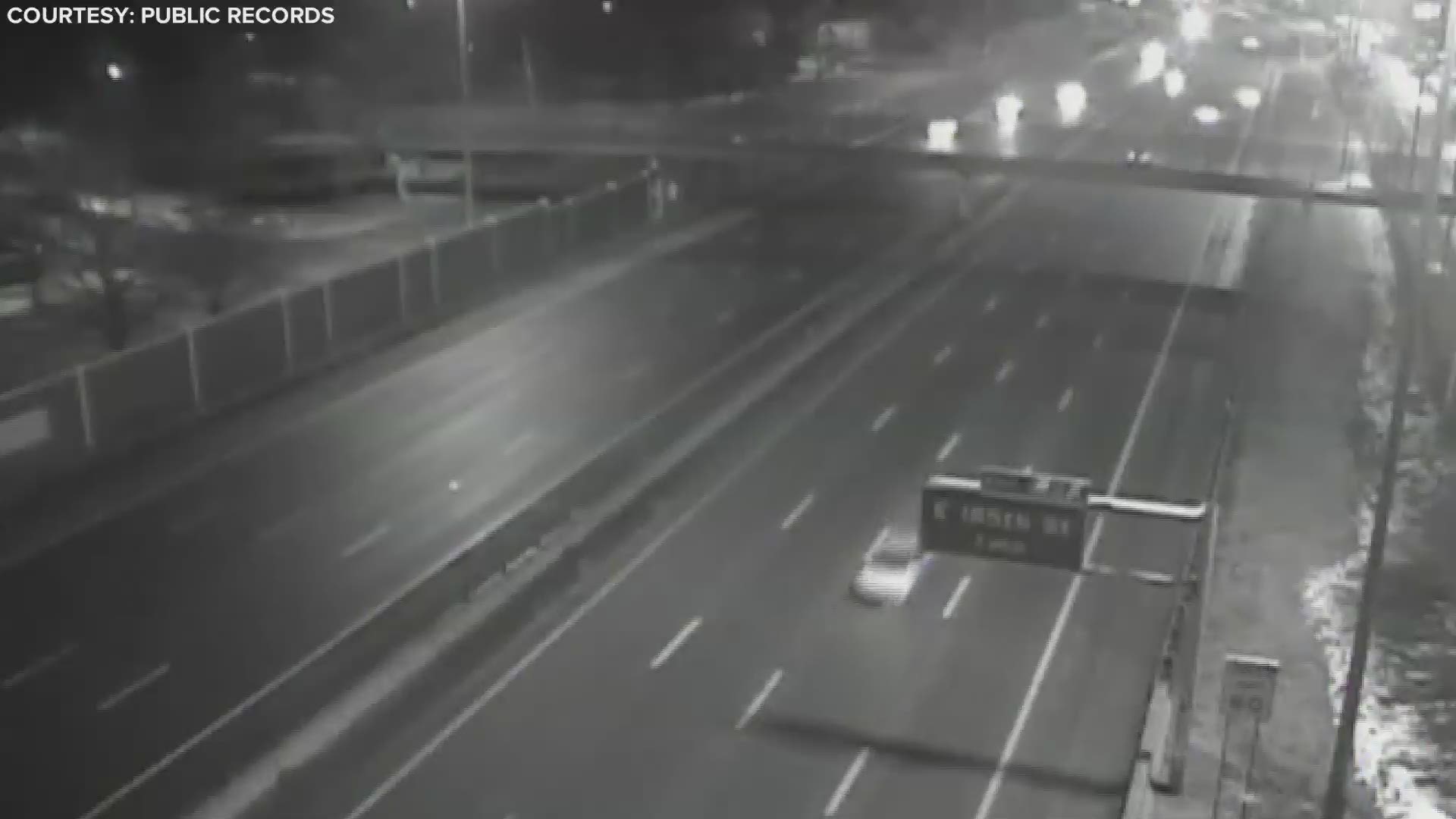 CLEVELAND — Four people were injured in a late-night crash over the weekend on I-90 in Cleveland.

A wrong-way driver was going westbound in the eastbound lanes when it struck another vehicle head-on.

According to EMS, two women were trapped inside their car.

The two other women involved in the accident are in stable condition.

All parties were transported to University Hospital.

There is still no word on why the driver was going the wrong-way on the freeway, but officials say that the 31-year-old female driver is a named suspect in the ongoing investigation.