ODOT says they will 'firmly address' the failure of the contractor to have all lanes of I-480 near Granger Road open by 6:00 a.m. 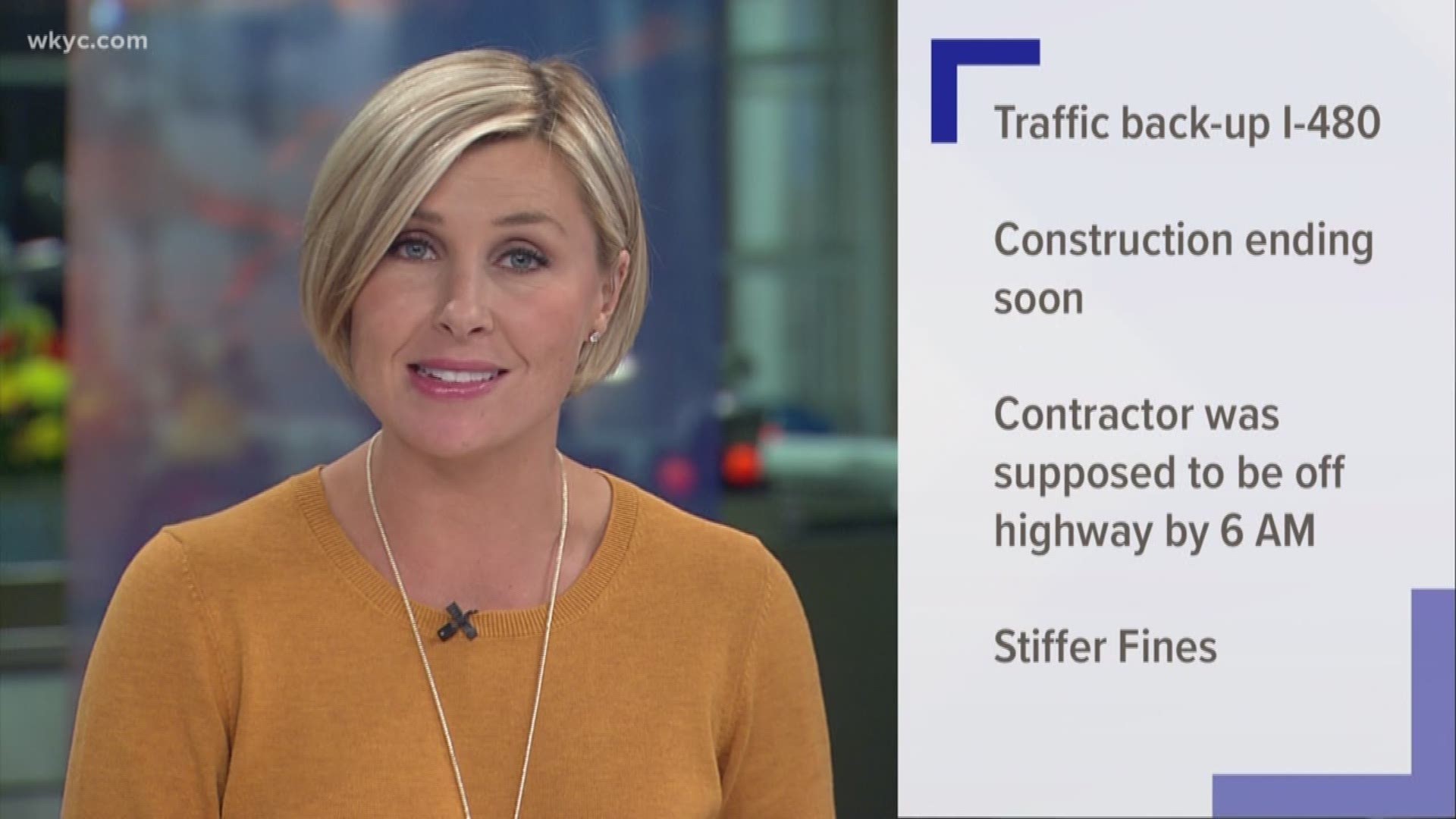 Were you a little late for work Wednesday morning because of traffic delays on I-480 near Granger Road? Trust us, you weren't alone!

According to the Ohio Department of Transportation, the contractor (Kokosing Construction Company) that was performing overnight resurfacing work on the highway failed to have all lanes open by 6:00 a.m., per contract requirements.

This is not the first time that area commuters have had to deal with construction-related morning delays. In August, a stretch of I-90 between I-77 and Route 2 was backed up for hours because a contractor failed to get their resurfacing done before morning rush hour.

In response, ODOT has put out a statement pledging to roll out stiffer fines to contractors who close lanes for longer than allowed:

ODOT is frustrated by an uptick in construction companies, working by contract on behalf of our agency, continuing overnight work through the morning rush hour. This is NOT permitted under the terms of our contract.

This morning the Kokosing Construction Company kept lanes closed on I-480 near Granger Road beyond the permitted time, causing long delays for motorists. ODOT will firmly address this incident with the contractor. At this time, the fines for this morning’s infraction have not been calculated.

In order to ensure construction companies are not making these business decisions at the expense of the time and safety of the travelling public, ODOT is rolling out statewide contract standards with stiffer disincentives for contractors who keep travel lanes closed longer than allowed.

The disincentive formula, which will be applied statewide and written into new contracts moving forward, will calculate fees for each stretch of highway under construction based on the route’s traffic volume (both passenger vehicles and trucks) and the number of lanes in each direction. Higher-volume routes, such as urban interstates, will carry higher disincentives in order to ensure construction companies are not creating countless hours of travel delay in order to save money on projects. The formula will be adjusted regularly for inflation.