The dashboard shows drivers a detailed list of crashes and violations related to distracted driving across Ohio. 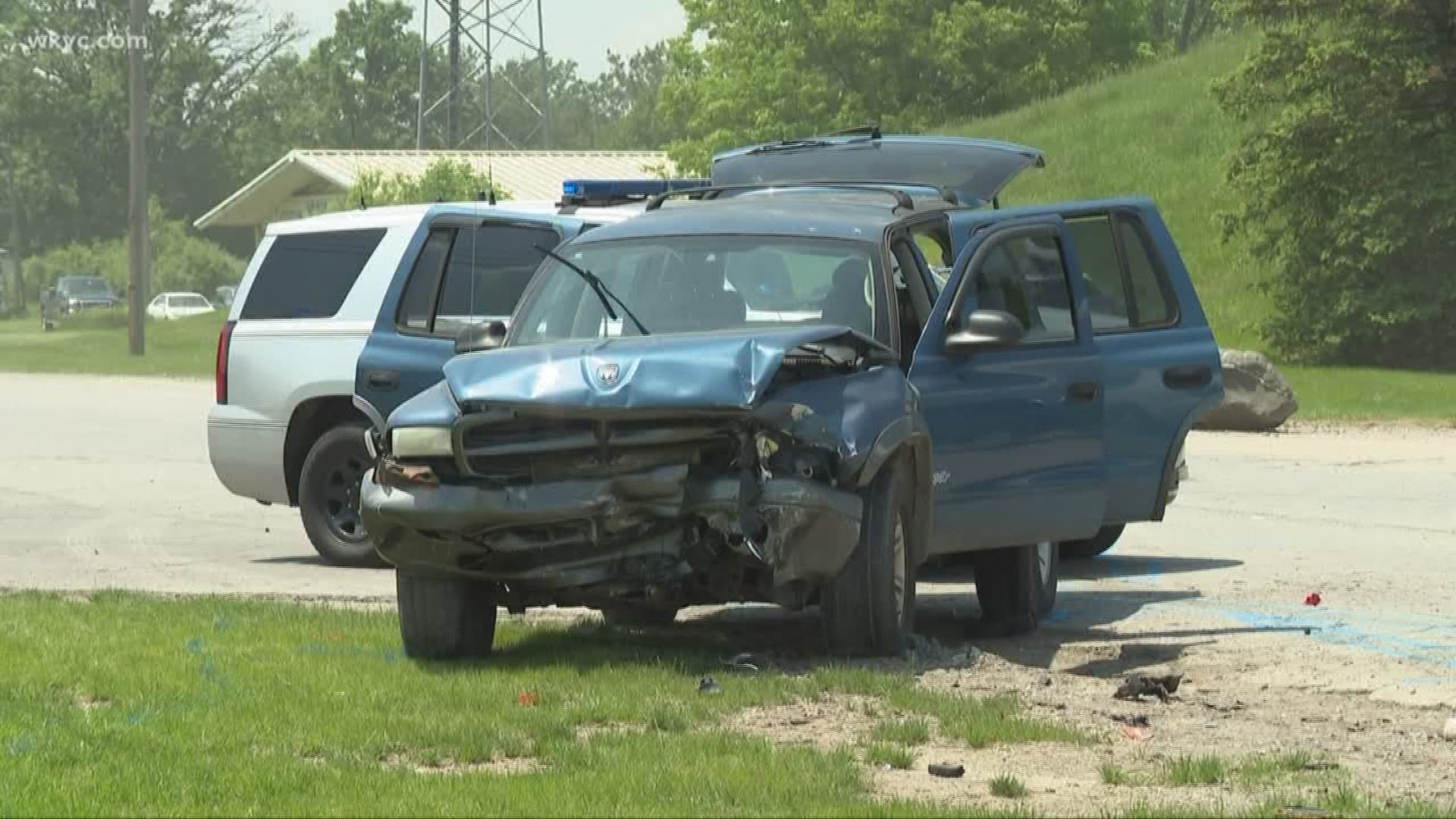 COLUMBUS, Ohio — EDITOR'S NOTE: The video in the player above is from a previous, unrelated story.

The Ohio State Highway Patrol and Governor Mike DeWine are teaming up to help curb distracted driving on roads and highways across Ohio.

The OSHP unveiled its new Distracted Driving Dashboard on Friday. It shows a detailed view of all crashes and violations given on Ohio roads. It also shows how troopers are handling those violations, and what they do to reduce the impact of distracted driving.

“Right now, cars are safer than ever thanks to enhanced vehicle technology, but the roads are still as dangerous as ever because many drivers are increasingly distracted by cell phones,” said Governor DeWine. “Last year was the deadliest year on Ohio’s roads in more than a decade, and distracted driving most certainly played a role. This new dashboard will help keep the public informed about this serious public safety issue.”

The dashboard, which can be found HERE, is part of the Ohio Statistics and Analytics for Traffic Safety (OSTATS), which is a "series of internal and public-facing dashboards dedicated to exploration, analysis and visualization of crash data across Ohio," according to a press release from OSHP.

The dashboard is designed to be user-friendly. Users can filter data and find specific statistics by county. It also offers "a front seat view of what our troopers do every day to stop distracted driving," according to a press release. There is also an interactive map where users can see video of troopers handing out citations, and where all of Ohio's distracted driving corridors are located.

RELATED: Ohio lawmakers propose bill to crack down on cell phone use while driving

“Distracted driving remains a top safety concern for Ohioans and people travelling through our state,” said Colonel Richard S. Fambro, Patrol superintendent. “This dashboard furthers the Patrol’s prioritization of saving lives. The new Distracted Driving Dashboard is a tool for the public, media, and policy makers to see how troopers are making sure motorists keep their hands on the wheel and eyes on the road.”

OSHP defines distracted driving as "engaging in any activity that is not necessary to the operation of a vehicle and impairs, or reasonably would be expected to impair, the ability of the operator to drive the vehicle safely." That includes talking or texting on cell phones, and eating, as well as anything that causes you to take your eyes off the road. More information on Ohio’s distracted driving laws can be found in Ohio Revised Codes 4511.204, 4511.205, and 4511.991.

Since 2017, there have been more than 70,000 crashes in the state of Ohio that can be attributed to distracted driving. 2,000 of those crashes had serious injuries or deaths. During that same time, troopers have issued more than 24,000 citations for distracted driving in Ohio.