The accident occurred around 4:00 p.m. north of State Route 94 in Wayne County.

Officials report that Karlene D. Rantamaki, 34, of Youngstown, was traveling southbound on SR-585 in her blue 2001 Chevrolet Malibu when she drove left of the center of the road and sideswiped two oncoming vehicles. After sideswiping the second vehicle, Rantamaki's car slide sideways across the center line and was struck in the right side by a third vehicle.

Rantamaki was pronounced dead at the scene by responding officals.

The other vehicles involved were a silver 2015 Honda Pilot driven by Terry A. Barnes, of Akron; a blue 2017 Subaru Legacy driven by Adam J. Graham, 38, of Akron; and a blue 2016 Chevrolet Equinox driven by Michael R. Zimmerman, 34, of Cross Junction, Virginia.

Barnes and Graham were not injured in the accident.

The Ohio State Highway Patrol Reconstruction Unit, Wayne County Coroner's Office, Wayne County Sheriff's Office and the Ohio Department of Transportation were among the groups dispatched to the scene.

At this time, officials do not believe alcohol was a factor in the crash. All drivers and passengers involved in the accident were wearing their seatbelts when the crash occurred. 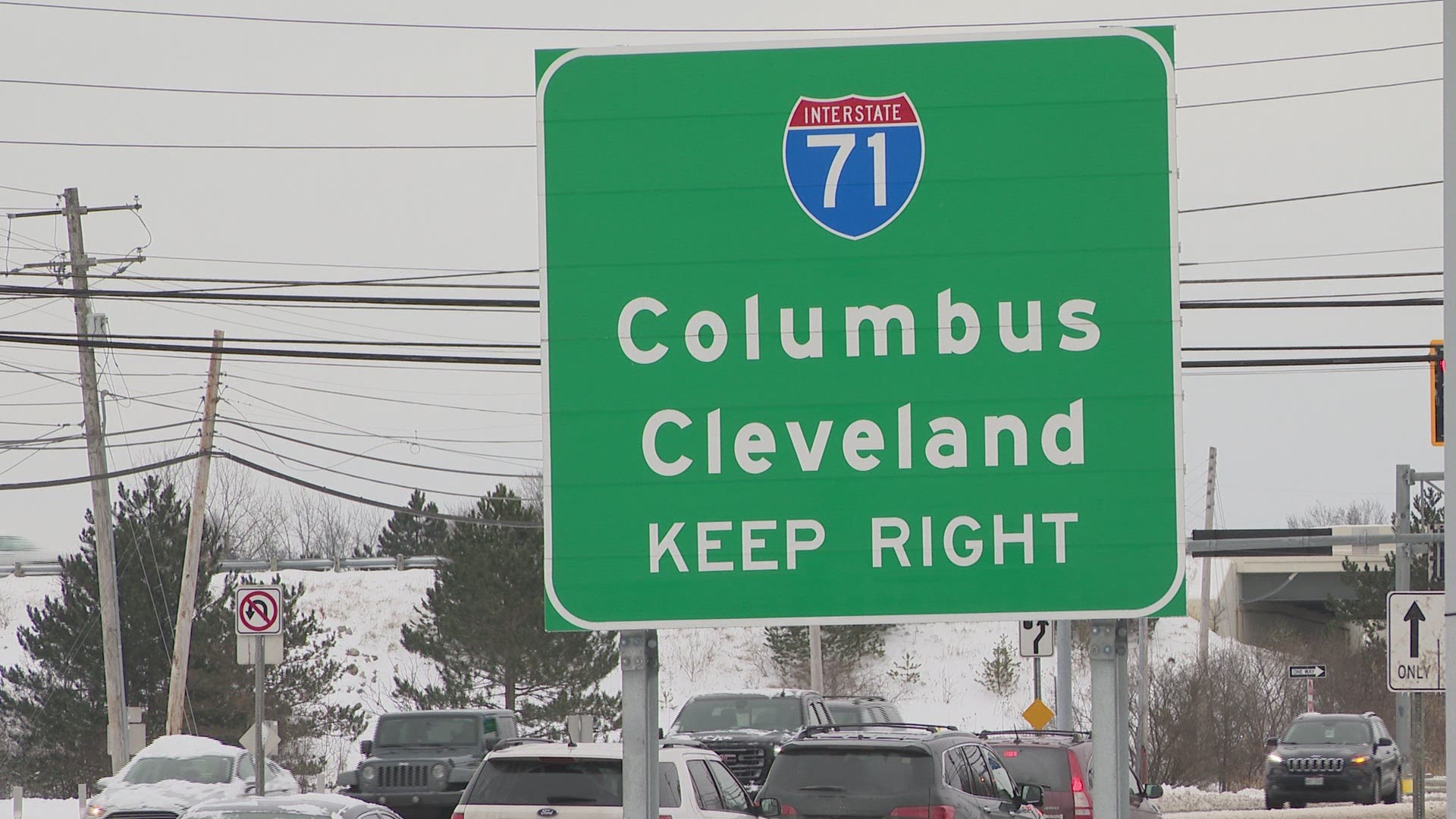