Slow down! Report shows Cleveland has the 3rd worst speeding problem in the nation

There were 94 speeding-related fatalities in Cleveland between 2013-2017. 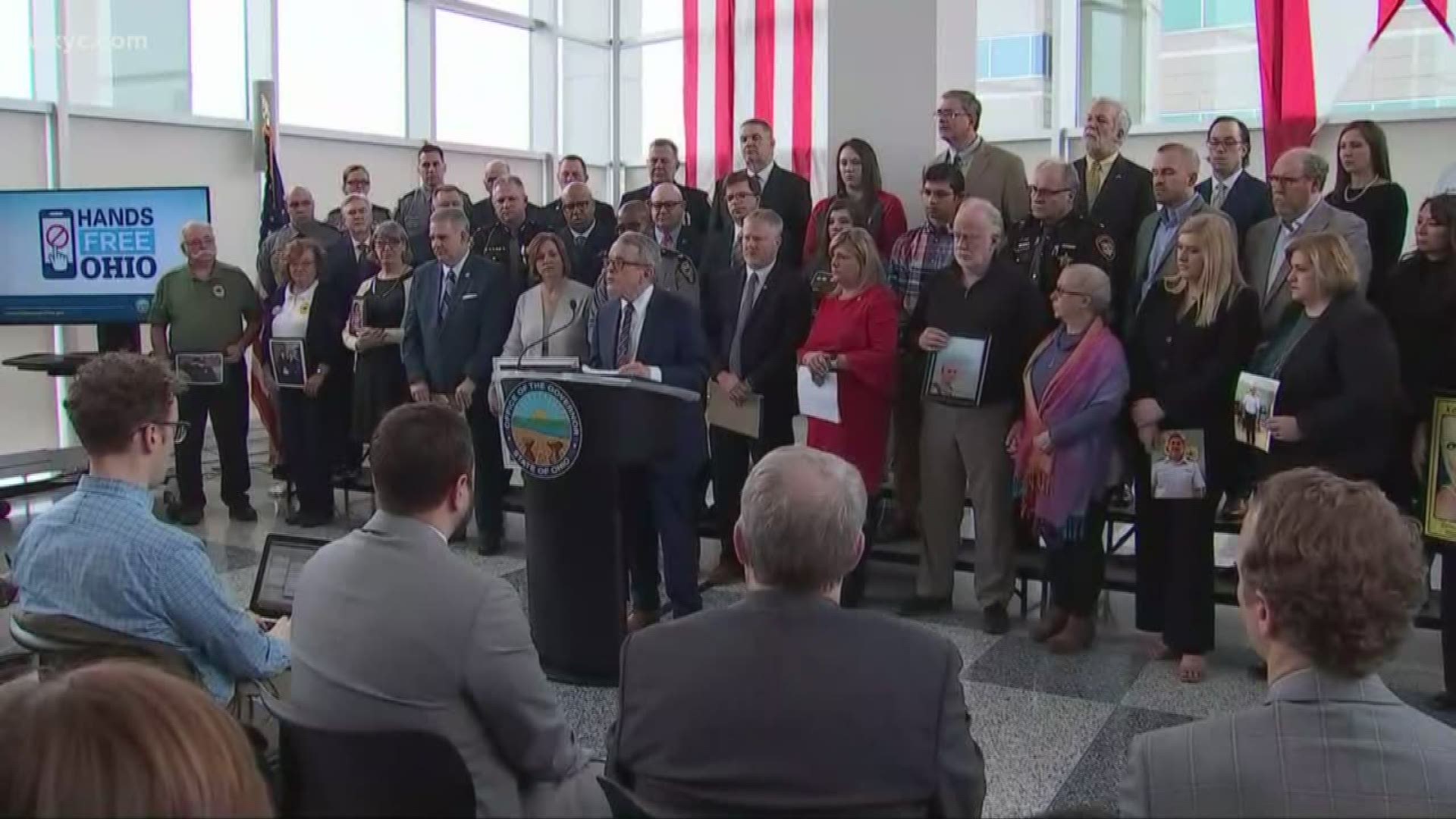 CLEVELAND — We all have somewhere to go and chances are, we want to get there in a hurry. Data from the National Highway Traffic Safety Administration (NHTSA) shows that despite the risks, approximately 70 percent of American drivers report speeding at least some of the time.

New data compiled by CompareAutoInsurance.com shows that our tendency to step on the gas in Northeast Ohio has deadly consequences.

In the period between 2013-2017, speeding accounted for 51.9% of traffic fatalities in Cleveland. That percentage indicates that Cleveland has the 3rd worst speeding problem in the U.S.

There were 181 total traffic fatalities in Cleveland between 2013-2017. 94 of them were speeding-related.

To put those numbers into perspective, there were 176,400 traffic fatalities in the nation during that four-year span. 48,940 of those 176,400 fatalities were speeding-related for a national percentage of 27.7%

Despite improvements to the speeding fatality rate at the national level, there is significant regional variation. To determine which cities suffer the most from speeding-related fatalities, researchers at 360 Quote analyzed data from the NHTSA's Fatality Analysis Reporting System for the period 2013-2017. They found that speeding tends to account for a higher percentage of traffic fatalities in the Southeast and Midwest.

Here were the 15 cities with the worst speeding problems:

There is some good news.

Since 2005, the speeding-related fatal accident rate has decreased nationwide by about 34 percent, from 4.2 to 2.7 per 100,000 people in 2017. While speeding-related deaths among adult drivers declined slightly during that time, those among teenagers fell dramatically.

Between 2005 and 2017, the number of speeding-related fatalities per 100,000 teenagers dropped from 13.2 to 5.8—results that experts partially attribute to increased seatbelt use and decreased drinking and driving. The CDC reports that since 2005, the proportion of teens who reported not wearing a seatbelt was cut in half. Similarly, the share of teens who reported riding with a drunk driver fell by 42 percent.

RELATED: Should you use GPS to track your children?