All lanes reopen on I-90 West at W. 44th after overturned semi truck

The accident happened around 7 a.m. Monday. The lanes opened back up at around 12:30 p.m. 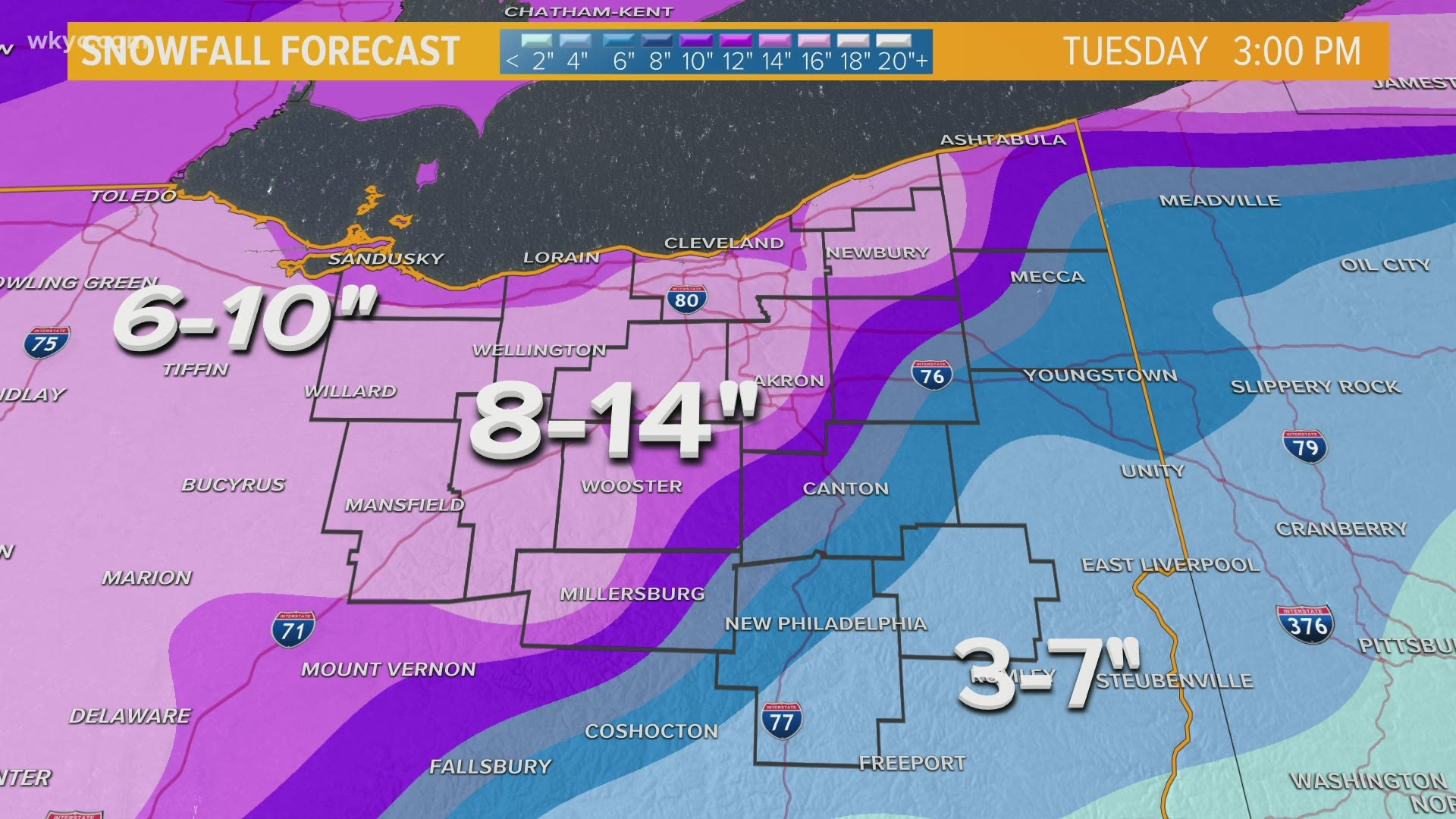 CLEVELAND — Police have cleared the scene of an accident Monday afternoon involving an overturned semi truck on I-90 in the westbound lanes at W. 44th Street in the city of Cleveland.

The semi truck flipped in those westbound lanes during rush hour traffic Monday morning. The left two lanes were blocked for several hours due to the accident.

Cleveland Police had asked drivers to avoid the area while the accident was being cleared to allow the truck to be turned upright, and to clear the debris.

Drivers on that stretch of highway faced delays and had to use caution. Traffic cameras in that area showed backups into the late morning hours.

Snow coming down during the morning commute in the area did cause some slick driving conditions. That snow is expected to pick back up this afternoon for the evening commute, and it should continue through the night into the early morning hours.

We streamed live video from the scene, which you can watch in the player below:

Police have not released what caused the crash. There is also no word on any injuries that semi truck driver may have suffered.

3News will bring you any updates as they become available. 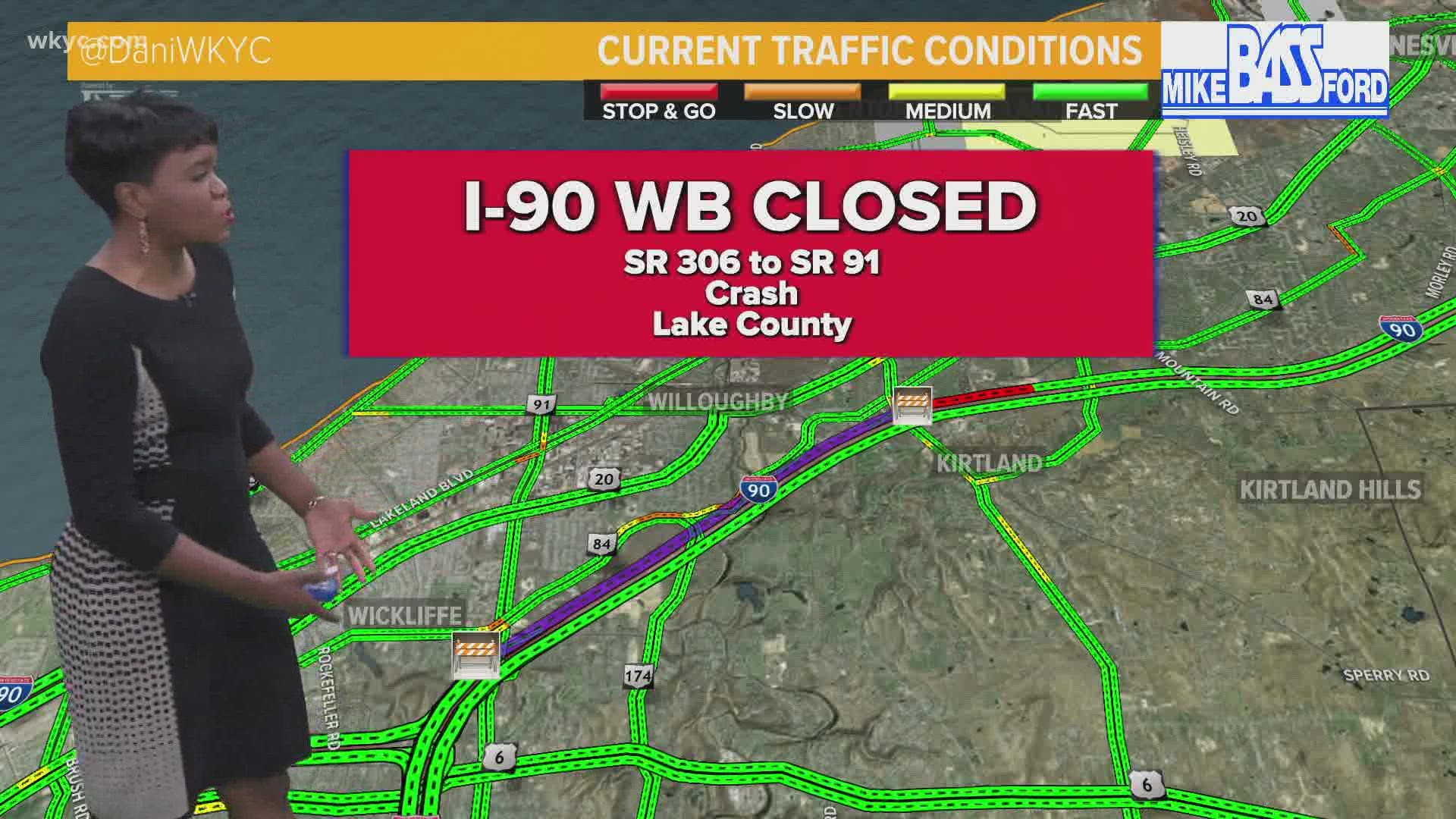