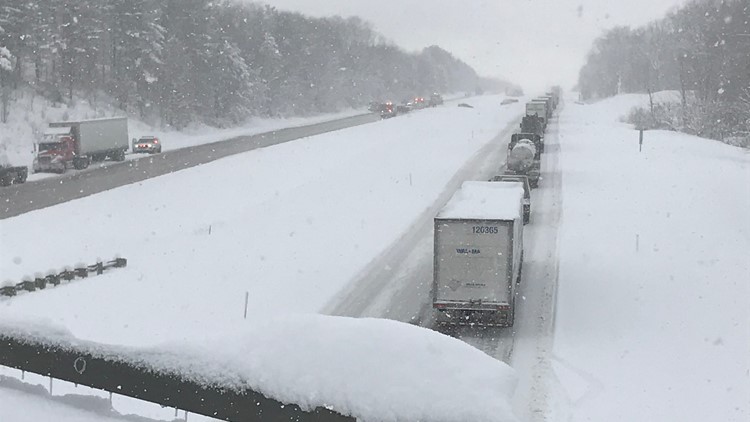 The Ohio Department of Transportation says all eastbound lanes were closed between state routes 193 and 7. Only one westbound lane was open for a time as well.

The road was reopened fully just before 6 p.m. Traffic is now moving normally.