Breaking News
More () »
What The Beep

What the Beep: Why is a lane on MoPac used only for exiting?

A KVUE viewer wanted to know why the extra lane going northbound on the MoPac Expressway before William Cannon Drive is exit-only. 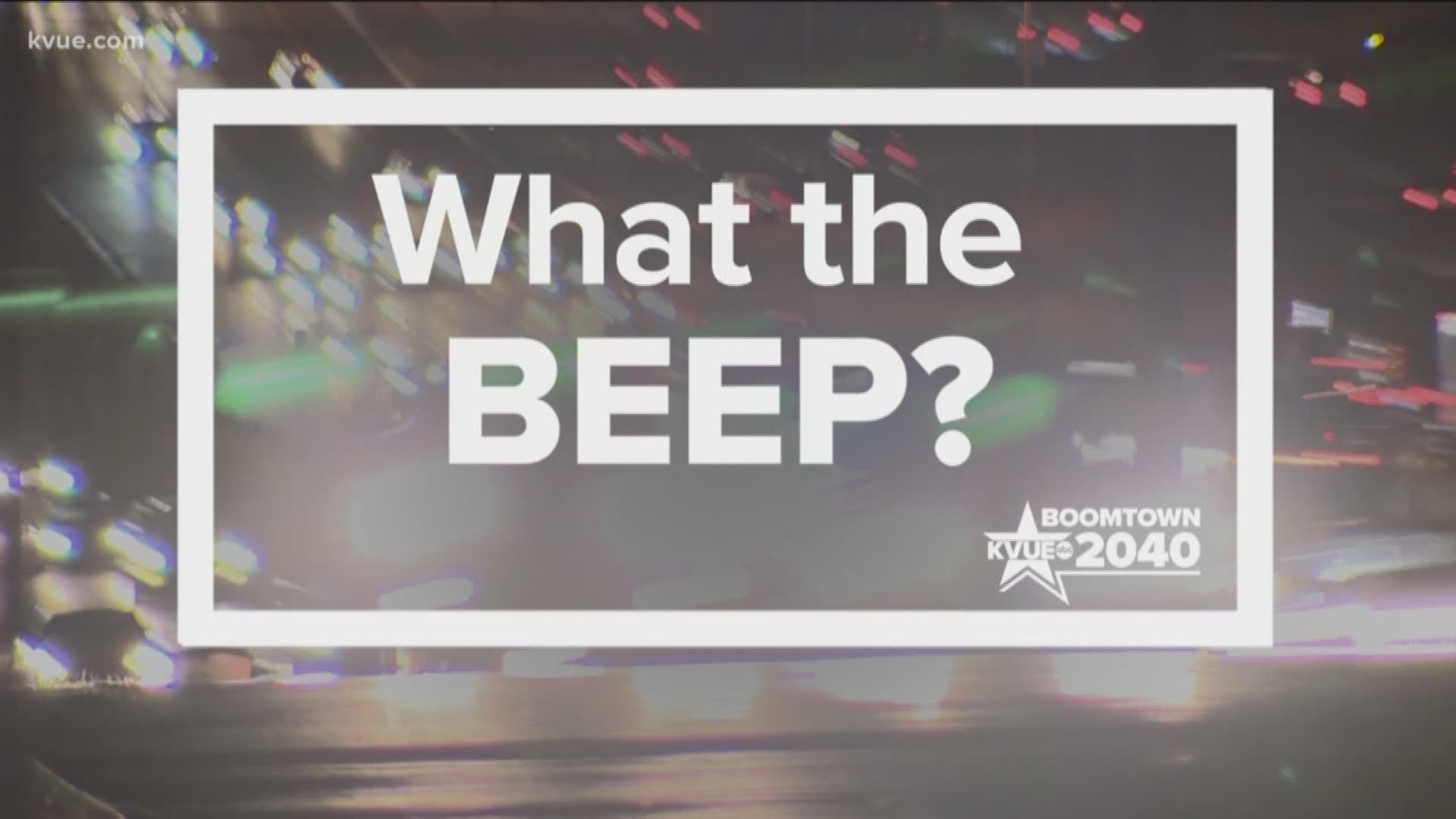 AUSTIN, Texas — In a city in desperate need of more traffic lanes, KVUE viewer Keith asked: "Can you find out what the city (Austin) was thinking when they made the extra lane, that was sorely needed, going northbound on MoPac before William Cannon – an exit-only lane?”

Keith added, "The reality is the only thing breaking the flow of traffic is a white line."

RELATED: What the Beep: Drivers say potholed roads are dangerous and costly

So, what about that continuous white line?

KVUE went to TxDOT for an answer. Here's what they said:

"The outside northbound lane on MoPac was initially striped as a through lane with the option to take the exit ramp to William Cannon.

But traffic would back up the William Cannon exit ramp and into that through lane, creating potential safety concerns.  To avoid this, the right lane was converted into an auxiliary lane, therefore if traffic backed up, it would stack on an auxiliary lane and not a through travel lane."

TxDOT told KVUE the change happened three years ago and the department has no plans to change the lane back to the way it was.

What the Beep: Scofield Parkway

What the Beep: Construction on Highway 183 South

What the Beep: Traffic at Leander's Larkspur subdivision

What the Beep: What's the deal with shrink lanes

If you have an issue with our roads, let KVUE's Mike Rush know about it. He'll try to get answers to see what, if anything, will be done to make improvements. Sent an email to whatthebeep@kvue.com.

4 children killed in crash on U.S. 77 south of Giddings