AAA: More than 2 million Ohioans expected to travel for the Thanksgiving holiday

This is the highest single year increase in travelers for Thanksgiving since 2005. 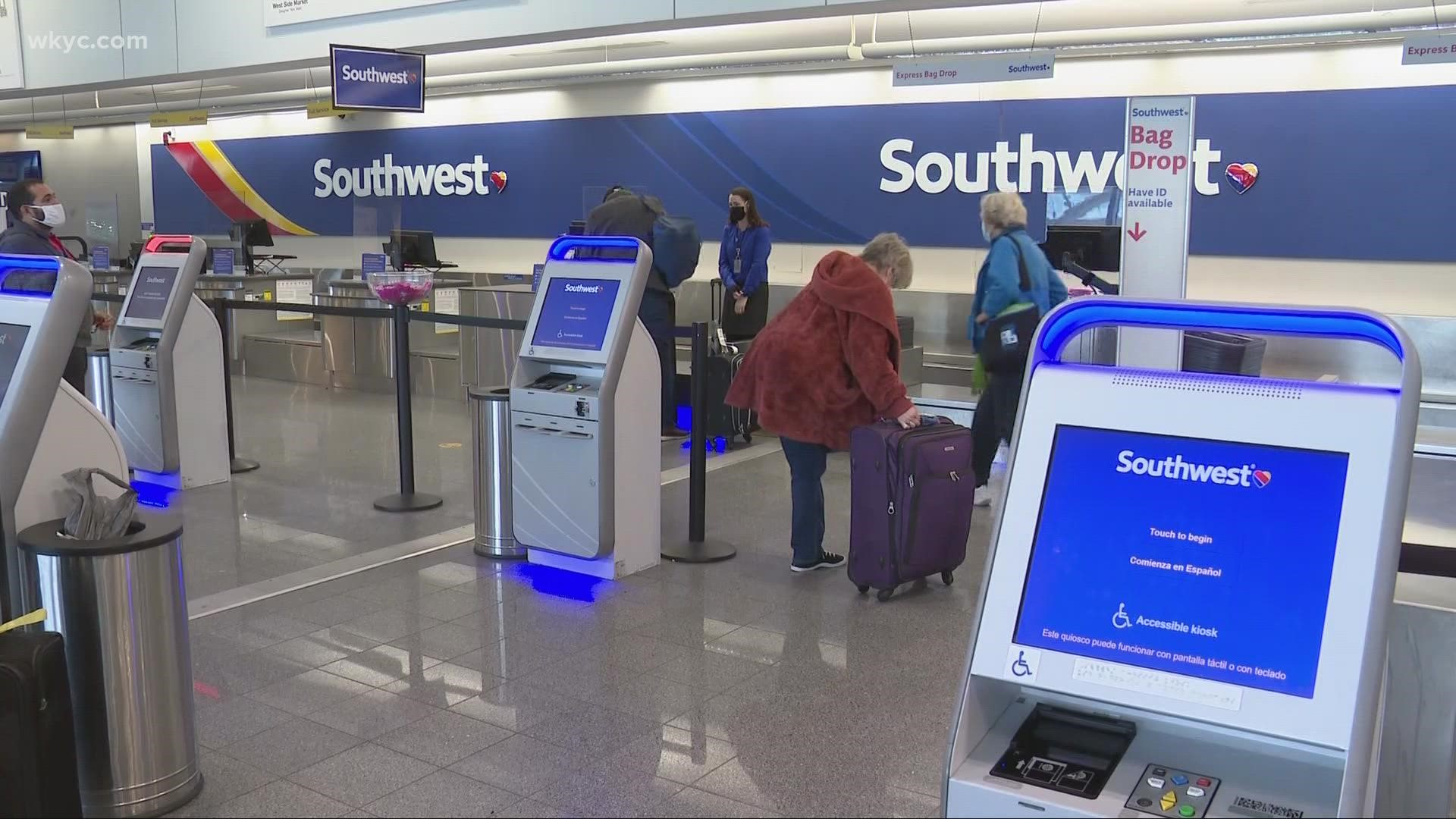 COLUMBUS, Ohio — *Editor's Note: The video in the player above is from a previous report.

After minimal Thanksgiving travel last year due to the COVID-19 pandemic, this year is expected to be busier than ever in the state of Ohio.

The Ohio Department of Transportation and the American Automobile Association (AAA) are predicting a historic increase in Thanksgiving travel.

Between Wednesday, Nov. 24 and Sunday, Nov. 28, 2.2 million Ohioans are expected to travel for the Thanksgiving holiday, according to a press release from the non-profit organization.

This is the highest single year increase in travelers for Thanksgiving since 2005.

As a result of the highly anticipated busy roadways, the Ohio Department of Transportation is suspending roadwork and opening as many lanes as possible.

Drivers traveling throughout I-75 in Toledo, Dayton and Cincinnati, I-70 in Springfield and Zanesville, I-70/71 in downtown Columbus, and I-76 and I-77 in Akron are still expected to encounter possible delays.

OHGO.com and the OHGO app will have a map of all the active work zones, traffic conditions and nearly 1,000 live traffic cameras to help drivers plan their trips.

ODOT is encouraging drivers via 130 digital message boards to practice safe driving measures such as driving sober, buckling up, obeying the speed limit and dropping all possible distractions.

Last Thanksgiving, there were 11 fatal crashes on Ohio roadways. This holiday season, the Ohio State Highway Patrol reminds motorists to buckle up, never drive impaired and follow the laws. 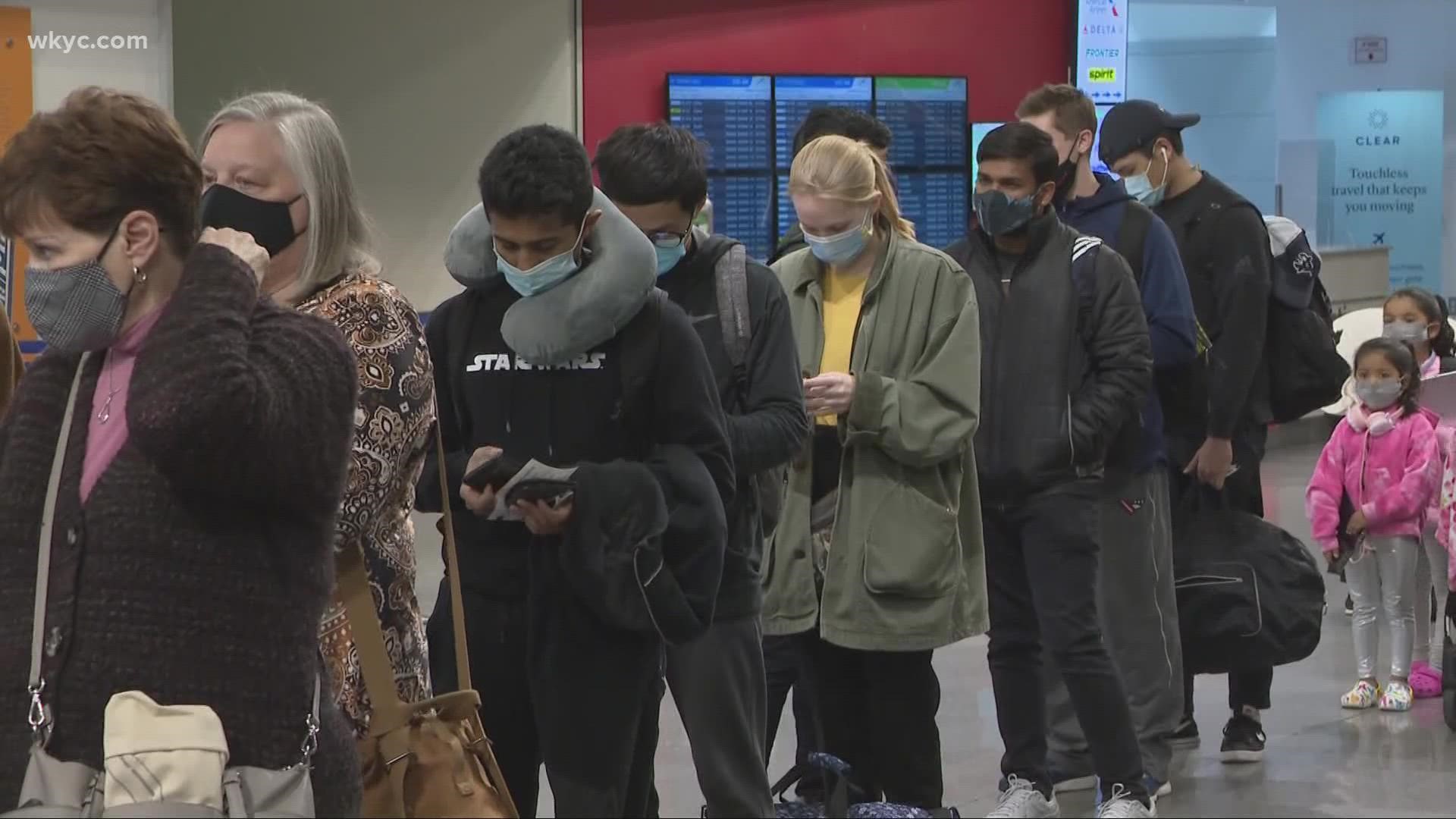