On Tuesday night, however, the FAA gave no indication that it had approved a date for the 737 MAX to return to the sky. 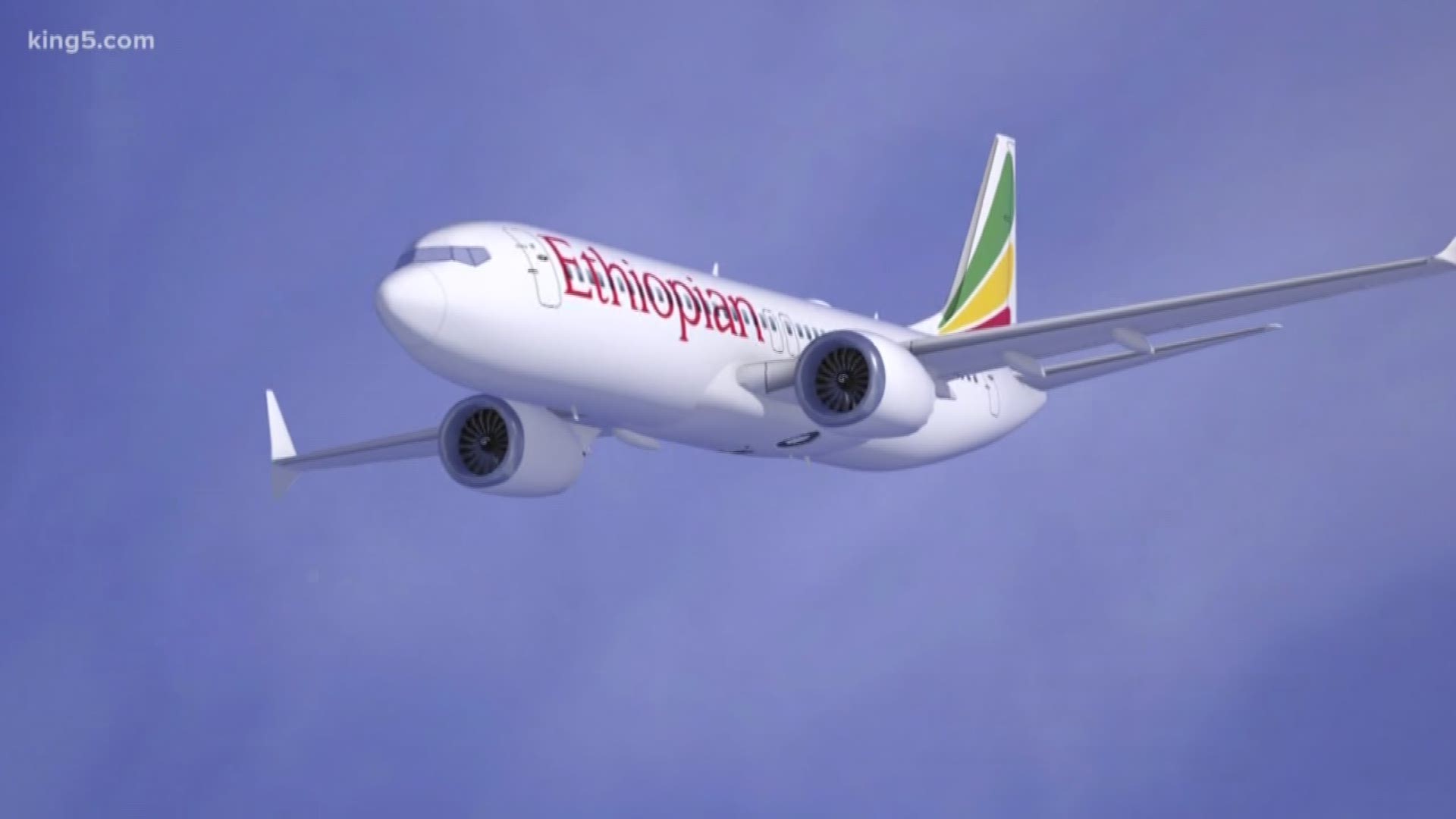 DALLAS — This story has been updated to reflect Southwest Airlines' response.

Fort Worth-based American Airlines announced that the Boeing 737 MAX is expected to return to service on Jan. 16, 2020.

In a statement to WFAA, American said it “anticipates that the impending software updates to the Boeing 737 MAX will lead to recertification of the aircraft later this year and resumption of commercial service in January 2020. We are in continuous contact with the Federal Aviation Administration (FAA) and Department of Transportation (DOT).”

Beginning Jan. 16, American said it expects to slowly phase in the 737 MAX for commercial service and will increase flights on the aircraft throughout the month and into February.

But it is uncertain why the return to flight announcement came from a commercial airline rather than a regulatory agency like the FAA, which grounded the MAX, or even Boeing itself, which is responsible for the software fix that would make its aircraft safe to fly.

On Tuesday night, the FAA gave no indication that it had approved a date for the 737 MAX to return to the sky.

“The FAA is following a thorough process, not a prescribed timeline, for returning the Boeing 737 MAX to passenger service. The FAA will lift the aircraft’s prohibition order when it is deemed safe to do so. The FAA is continuing to evaluate Boeing’s software modification and is still developing necessary training requirements,” a spokesman emailed to WFAA.

Whenever the 737 MAX returns to service, Boeing and its airlines will likely have to convince a skeptical public that the plane is now safe.

The first happened on Oct. 29, 2018, when pilots of Lion Air Flight 610 lost control of their 737 MAX as they departed from Jakarta, Indonesia. The airliner, with 189 passengers and crew on board, crashed into the Java Sea 13 minutes after takeoff. No one survived.

Investigators discovered flight control problems – software on the aircraft pushed the nose of the plane down while pilots struggled to raise it. An investigation revealed a design flaw with an on-board software system called the Maneuvering Characteristics Augmentation System – or MCAS.

Boeing and the FAA sent advisories to airlines and pilots about the potential problem, but the danger was not fully realized until another deadly crash this spring.

On March 10, 2019, a 737 MAX operated by Ethiopian Airlines crashed six minutes after takeoff from Addis Ababa, Ethiopia. In this disaster, 157 people died.

RELATED: US grounds 737 MAX 8 and 9 planes after Ethiopia crash

Governments worldwide began banning MAXs from flying in their airspaces as uncertainty over their safety worried travelers and regulators. The Federal Aviation Administration finally grounded the aircraft in the United States days later.

On Tuesday, the European Union Aviation Safety Agency (EASA) said it was still reviewing changes that Boeing wanted to make to the software.

"EASA is still assessing the latest Flight Control Computer software - the work is ongoing and not completed yet," an agency spokeswoman said by email, according to the New York Times.

RELATED: Which airlines fly the 737 MAX?

American Airlines and Dallas-based Southwest Airlines operate the largest commercial fleets of the 737 MAX, with at least 58 aircraft between them.

Southwest Airlines spokesperson Brian Parrish told WFAA via email Wednesday that the airline had already removed the MAX from its schedule through Jan. 5, 2020.

"Now, we continue to await further guidance from Boeing and the FAA regarding the MAX," he wrote.

On Monday, Southwest pilots sued Boeing claiming the grounding of the 737 MAX has cost them $100 million in lost income since the airline has had to cancel thousands of flights."

More coverage of the Boeing 737 MAX:

RELATED: 'The fact that they withheld information…was outrageous to us': North Texas pilots speak out about Max 8