The airport saw an increase of nearly 400,000 passengers from the previous year. 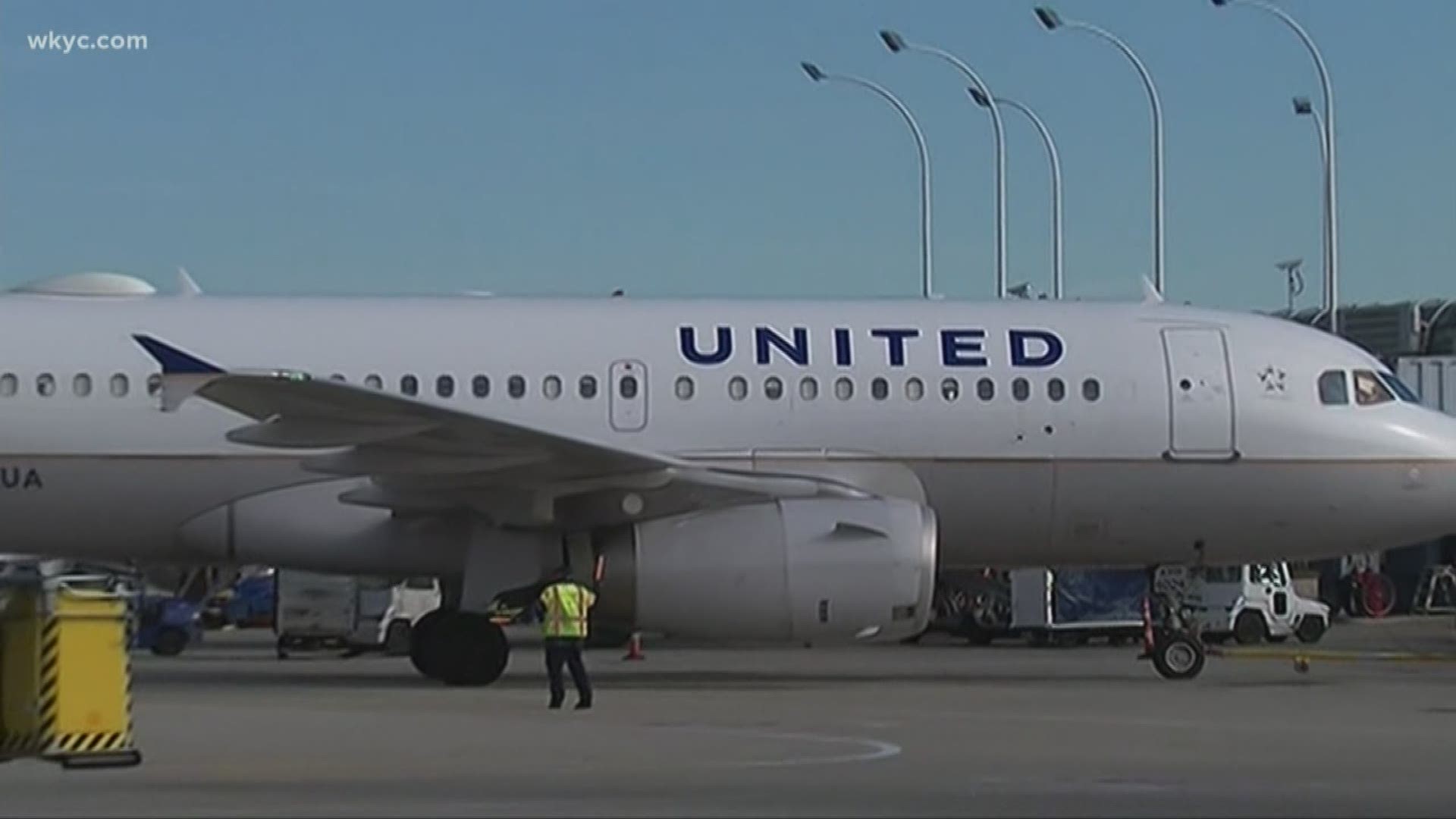 CLEVELAND — There is some much-needed good news for Cleveland Hopkins International Airport to start 2020.

The airport says it welcomed more than 10 million passengers through the terminal in 2019, a growth of nearly 400,000 over 2018. It is the first time since 2008 that Hopkins Airport has had 10 million guests or more.

“What is important about our continued growth is that we continue to give our guests the best possible experience,” said Airport Director Robert Kennedy in a statement. “As our passenger numbers rise, so have our Airports Council International (ACI) Airport Service Quality(ASQ) guest satisfaction scores.”

CLE ended its year with a strong December, with a 7.65 percent increase over December 2018 and the highest number of passengers in December in 12 years.

The positive news about the growth at Hopkins Airport in 2019 comes following a year in which the CLE had to deal with negative headlines.

The airport was hit by a ransomware attack in April, which caused the flight information boards to go dark. The city first denied that the incident was a result of hacking, but later reversed its course and admitted to a ransomware attack.

More recently, there was a security breach involving Deputy Commissioner Eric Turner. A TSA regional spokesperson told 3News that the incident was an access violation. Turner met a relative getting off a plane at the airport on the Saturday before Thanksgiving. He escorted his relative through secure areas of the airport to the employee’s city-issued car. The two then drove out of the secure parking area.

The city placed Turner on paid leave and is expected to issue discipline soon.

In October 2018, then-airport Assistant Director Fred Szabo helped Mayor Frank Jackson’s Chief of Operations Darnell Brown get around security to catch a plane. Szabo, who had been discipline for security breaches before, was transferred to a job unrelated to the airport.