The report shows fewer motorists were killed on Ohio roadways this Christmas holiday compared to the previous two years. 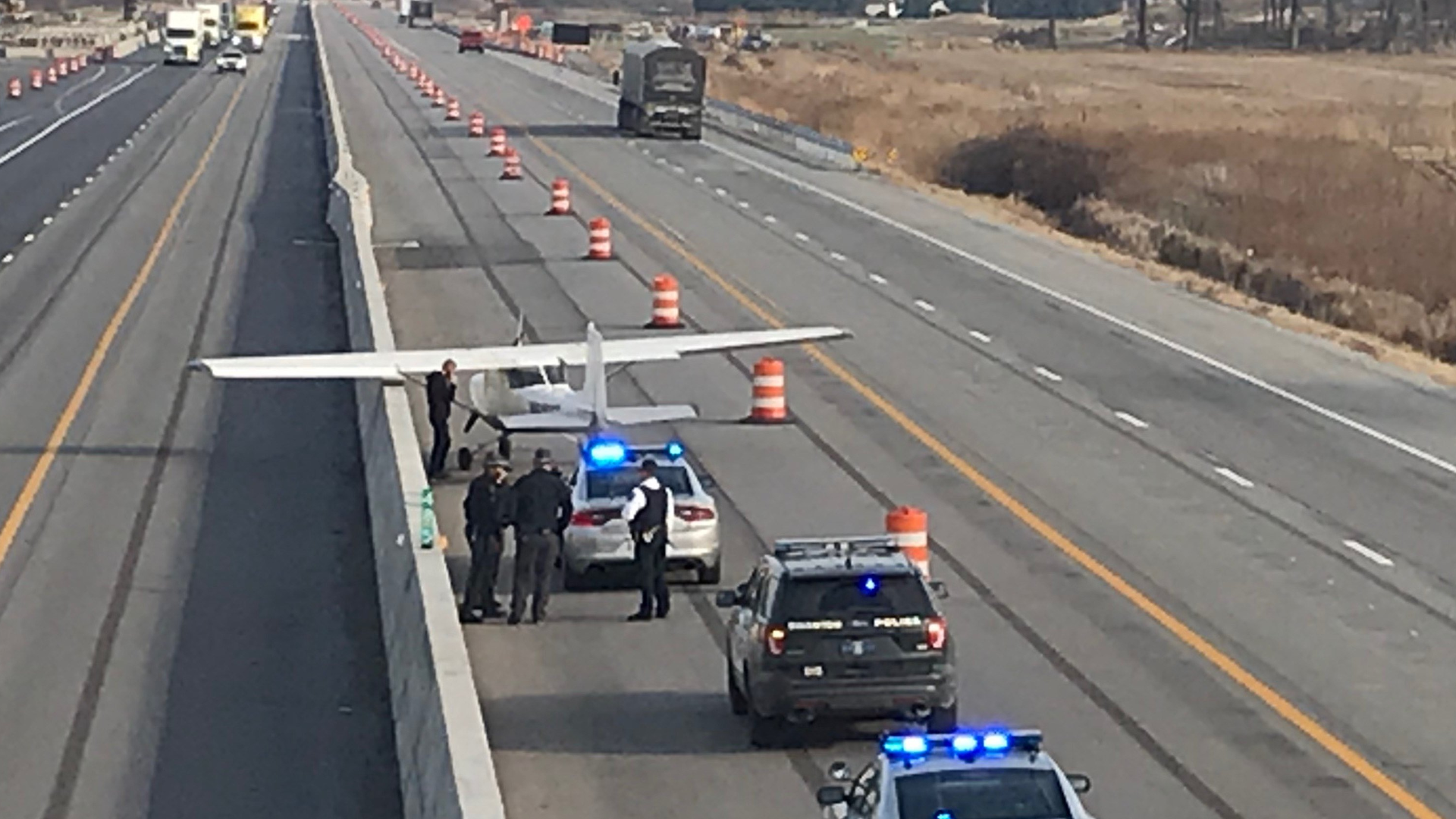 The statistics show that fewer motorists were killed on Ohio's roadways this Christmas holiday, when compared to the previous two years.

The reporting period began on Thursday, December 24 at 12:00 a.m. and ran until Sunday, December 27 at 11:59 p.m. During this period, nine people were killed in seven fatal crashes. The report also states that 66 percent of those killed in the crashes were not wearing their seatbelt during the crash.

In addition, state troopers removed 142 impaired drivers from the roads during the holiday, a 137 percent spike compared to last year.

The general public is encouraged to report dangerous, suspected impaired drivers or suspicious activity by dialing #677 on their phones.