The daily flights will begin in November. 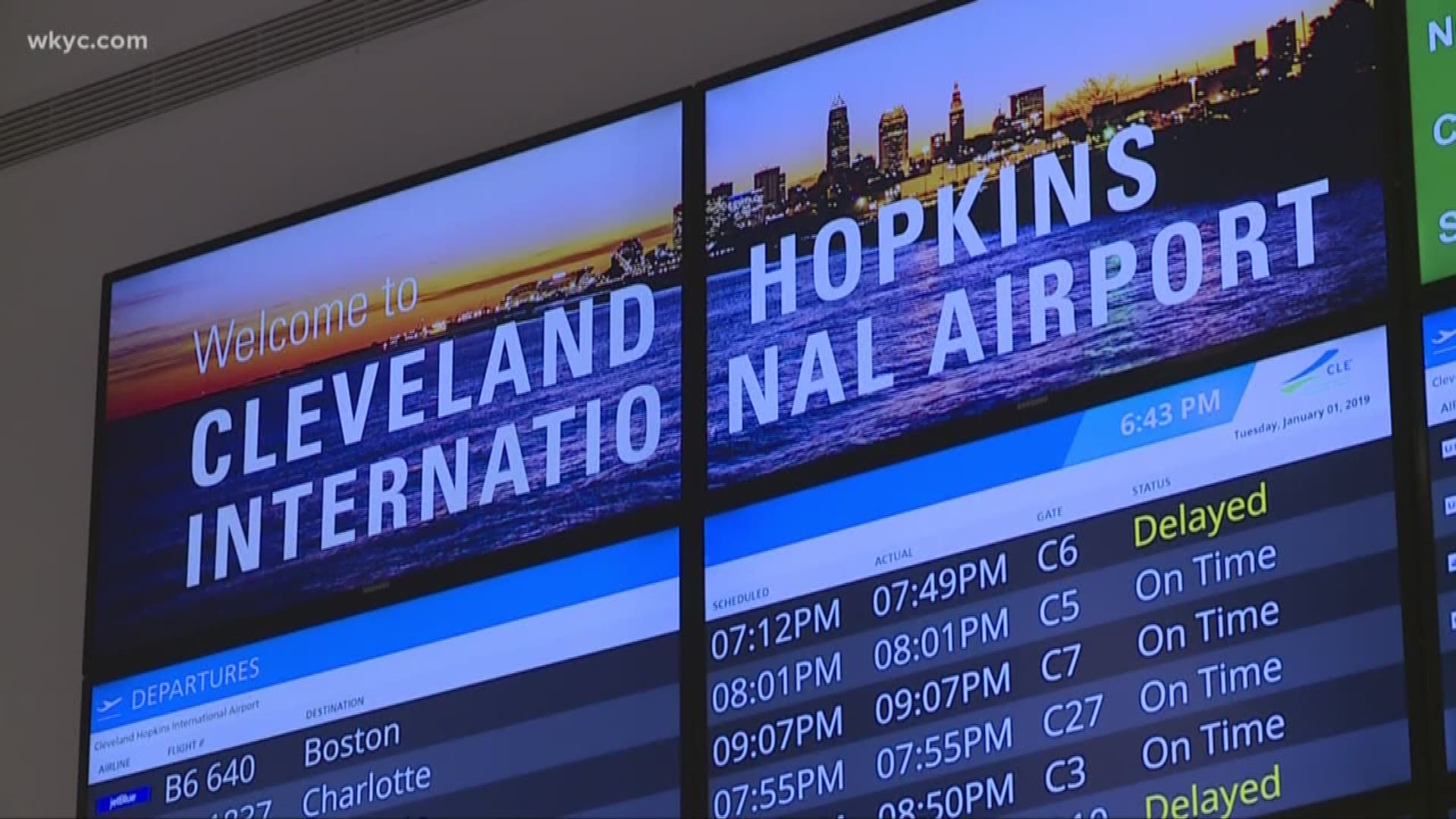 The new routes from Hopkins to Miami International are set to begin on November 17, 2021.

On Thursday, Spirit Airlines released the list of destinations it will serve and the dates that service is expected to start. The procedure first requires that Spirit makes a public filing that outlines the routes the company intends to operate. Then, it will get gate and counter space at the Miami Airport. Flight times and prices will then follow once the company gets those things settled.

Spirit Airlines currently operates flights to and from Atlanta and Las Vegas, at Cleveland Hopkins International Airport. Hopkins first announced Spirit Airlines would begin operating in Cleveland back in December of 2014.

RELATED: VERIFY: Do airlines ban passengers who refuse to wear masks on board?