The best time to avoid the Thanksgiving travel rush in Cleveland

There are a few things you can do now to avoid the holiday rush. 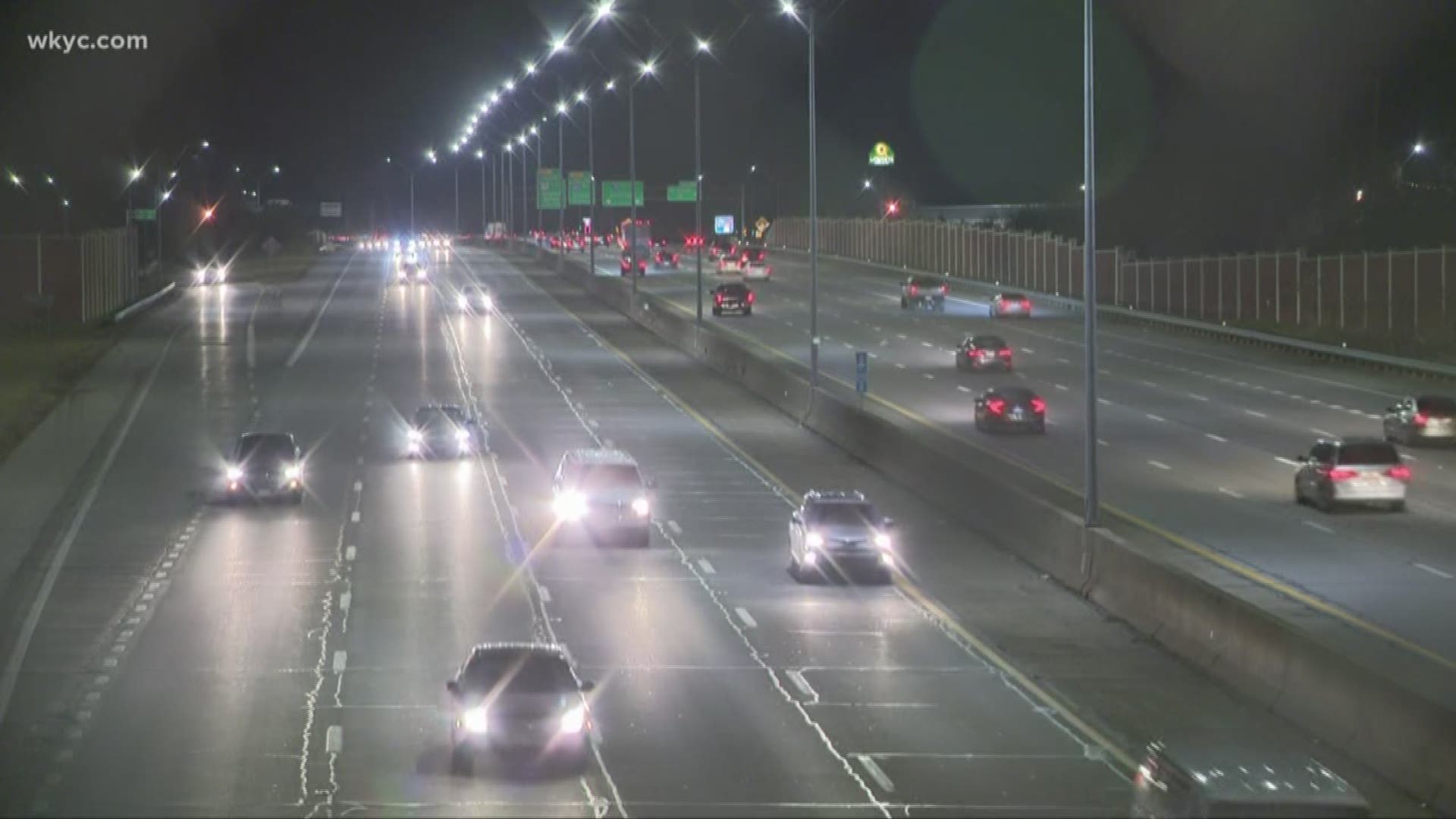 CLEVELAND, Ohio — One of the biggest travel days of the year is the day before Thanksgiving and there are a few things you can do now to avoid the holiday rush.

“They’re going to be mixing with commuters who are still going back and forth to work so that’s going to be the day that if you’re still planning on when you’re going to be leaving for Thanksgiving, maybe it’s a good day to avoid Wednesday in the afternoon during rush hour,” explains American Automobile Association’s (AAA), James Garrity.

He say more than 55 million Americans will be traveling between Wednesday and Sunday which is the second highest number on record, the highest since 2005.

According to a study by Google Maps and Google News Lab, the best time to leave Cleveland on the day before Thanksgiving is 4 a.m., the worst is 4 p.m.

RELATED: Tips for family fun in Cleveland during Thanksgiving weekend