Eastbound traffic has been moved to the new structure. 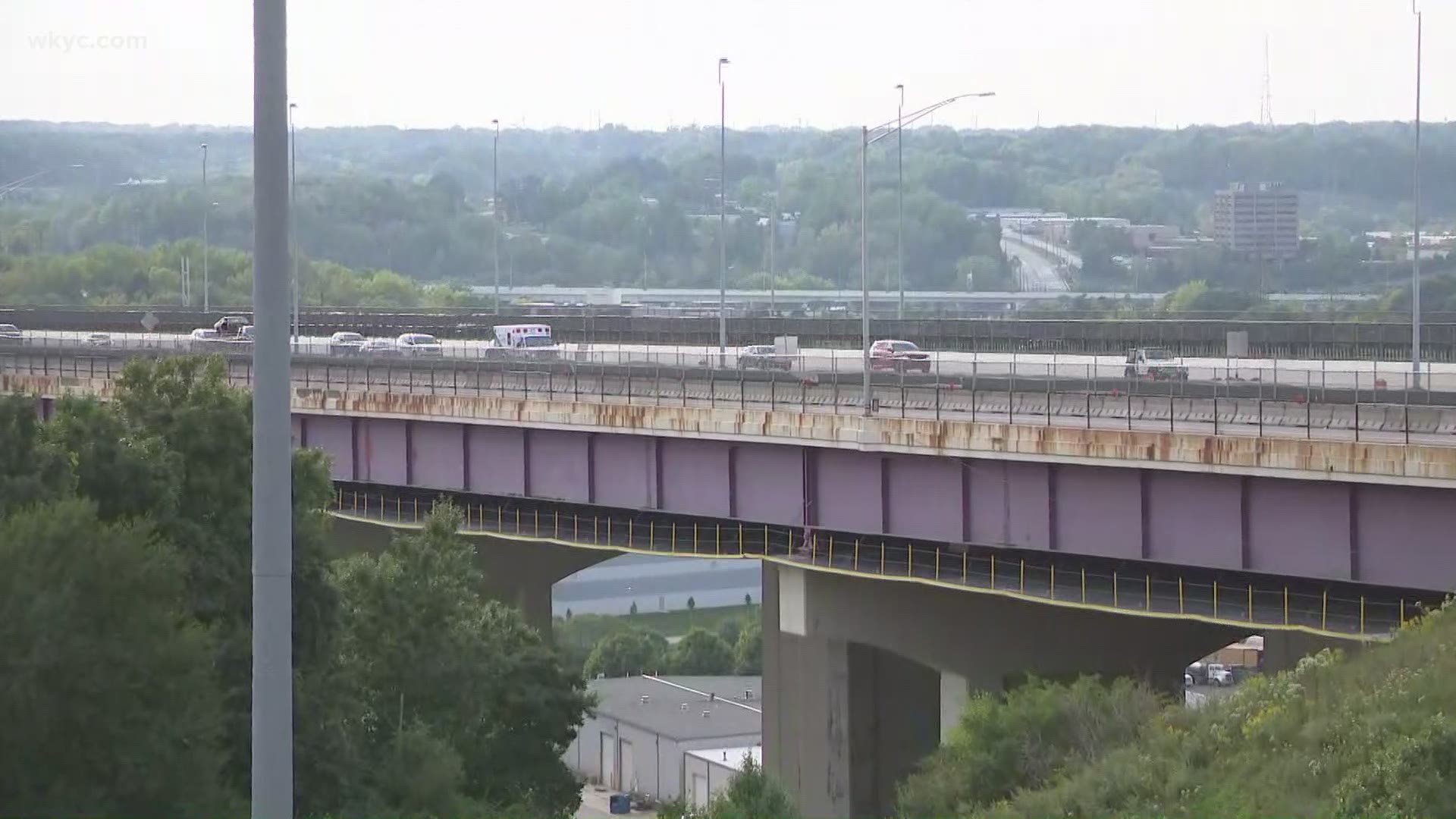 VALLEY VIEW, Ohio — One of Northeast Ohio’s largest construction projects is moving into the next phase. For you, it means traffic pattern changes on Ohio’s busiest bridges.

Eastbound traffic on the Valley View bridge has been shifted onto a newly built bridge that was erected between the two existing bridges.

ODOT officials say it's the busiest bridge in all of Ohio with more than 180,000 vehicles per day.

Learn more about all the D12 projects going on at: https://t.co/8hxlPvqRV4 pic.twitter.com/tpPcrnwbuX

That included the cost of the new bridge and the cost of replacing the bridge decks on the two existing roadways.

“They’re over 40 years old,” said McFarland of the old bridges. “And they’ve reached the end of their useful life. So, it’s time for us to replace the decks. And it’s nice the way these bridges were constructed: we don’t have to rebuild each of the bridges from the ground up.”

When the project is done, all three bridges will be utilized with 12 lanes of traffic, six in each direction. 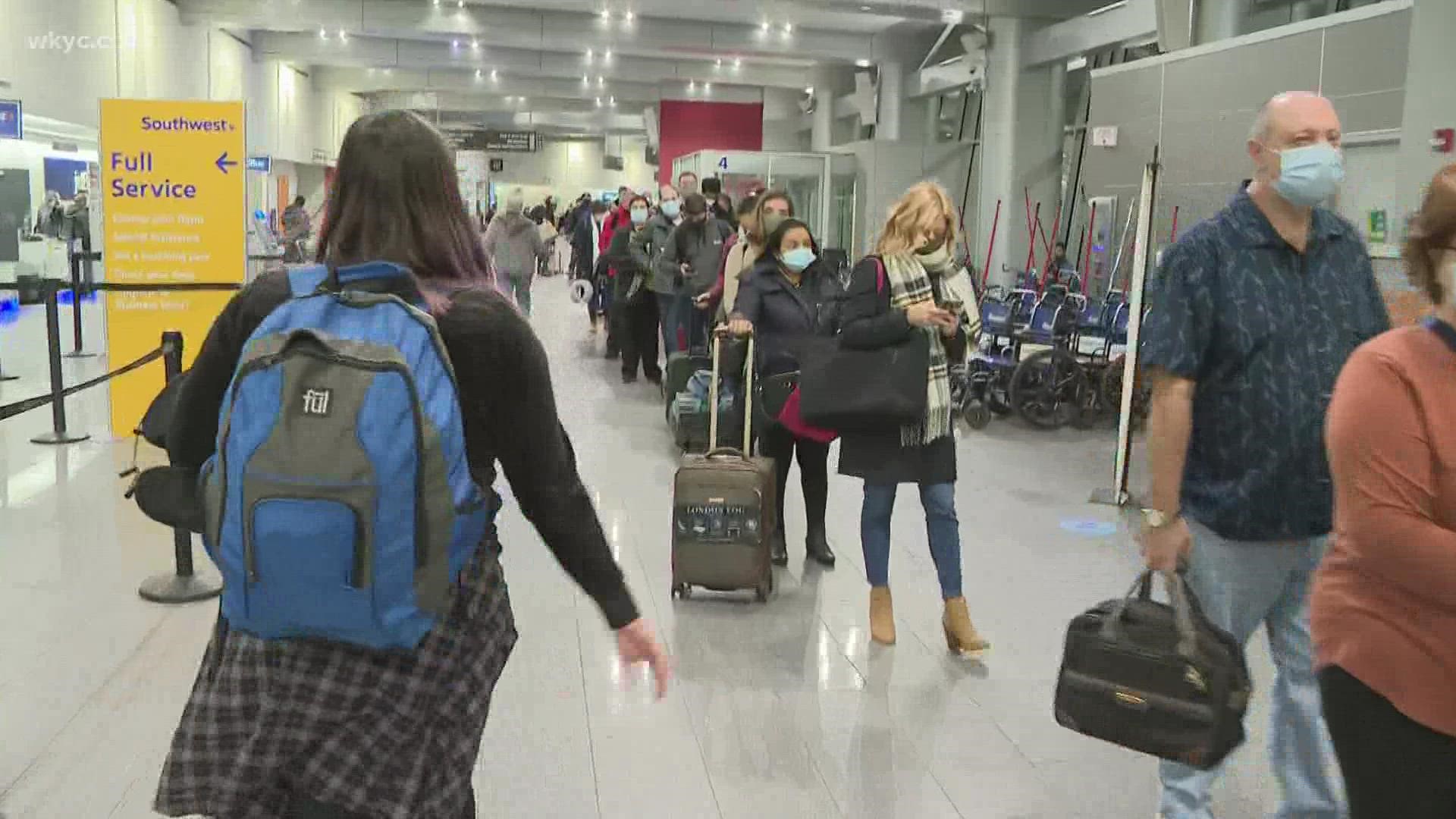