Viking announces Great Lakes cruises beginning in 2022, but none will stop in Cleveland

However, the company's chairman says 'that will change' in the future. 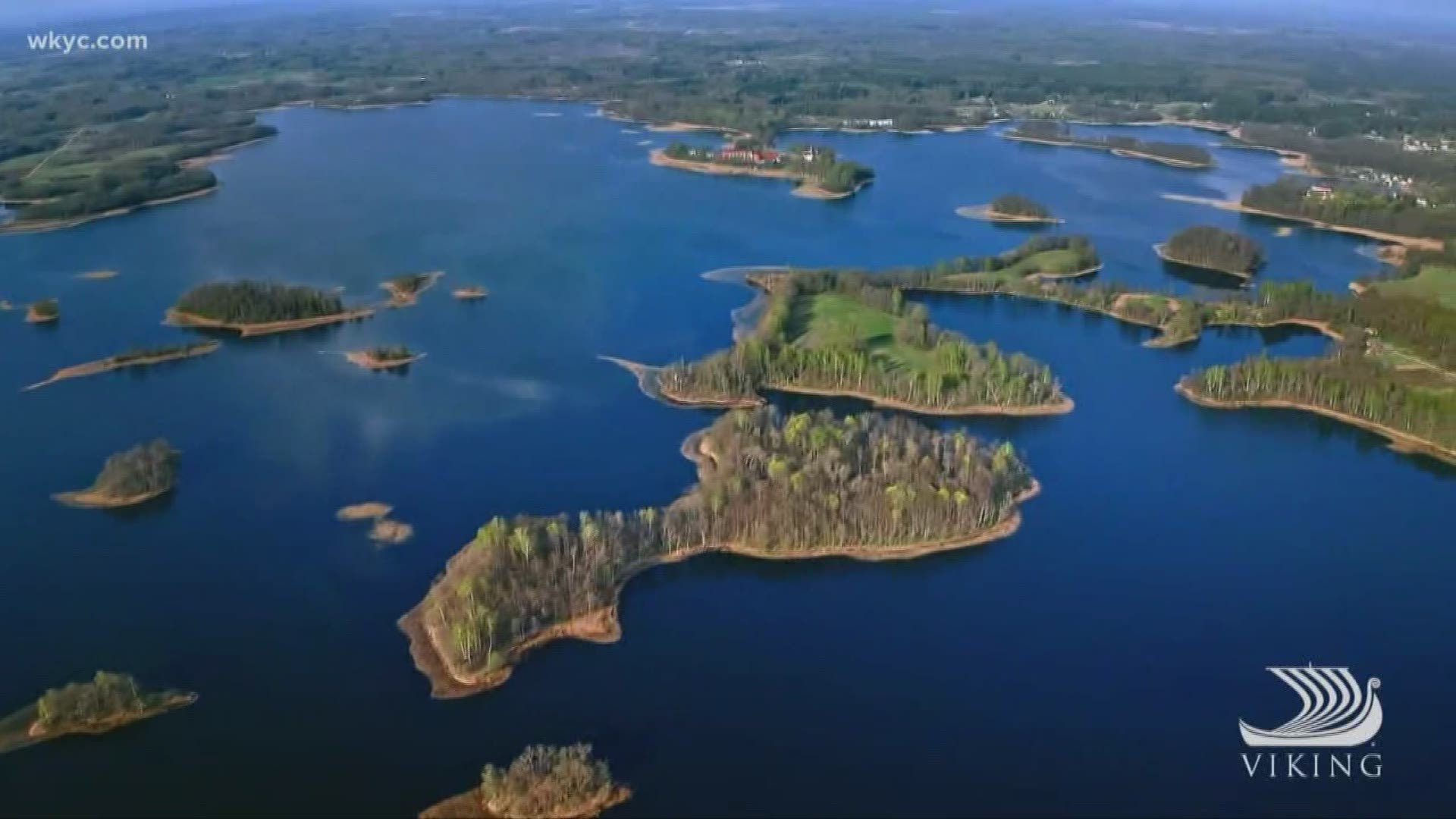 CLEVELAND — A new line of cruises is coming to the Great Lakes region, but Ohioans are sure to be disappointed.

Viking Cruises has announced three new trips across the lakes that are set to launch in 2022. However, none of the ships will dock in Cleveland, or anywhere along Ohio's Lake Erie shore.

In an interview Wednesday for 3News' "It's About You," Viking Chairman Torstein Hagen confirmed the first wave of cruises will not stop in Cleveland but added "that will change." Port of Cleveland Chief Commercial Officer Dave Gutheil also said they spoke with the company and were told the city "did nothing wrong."

"This happens in the cruise industry around the world all the time," Gutheil told us, adding that while he was "disappointed" the city will still have 41 planned calls this year from two other cruise lines. "We're confident we will be on future schedules."

According to Gutheil, Cleveland was on the original schedule but was taken off for unknown reasons. Viking did apparently praise the port's infrastructure improvements made over the previous years and will keep the region under strong consideration. Gutheil also claims cruisers who dock in Cleveland say it is their favorite stop outside of Mackinac Island in Michigan.

Although they will not set sail for more than two years, the expeditions are already available for booking. They can get pricey, though, with the cheapest starting at $5,995.

All cruises are eight days long and stop in both the U.S. and Canada, and will be headed initially by the 378-passenger Viking Octantis before being joined by the Viking Polaris. They include:

"We invented the concept of modern river cruising when we launched in 1997; then we reinvented ocean cruises and became the ‘World’s Best Ocean Cruise Line’ in our first year of operation, as well as every year since then. Now, in creating ‘the thinking person’s expedition,’ we are perfecting polar expedition cruising, and we will usher in a new era of comfortable exploration in the heart of North America. Our guests are curious explorers. They want to continue traveling with us to familiar and iconic destinations, but they would also like to travel further. We began as Viking River Cruises; then we evolved into Viking Cruises with the addition of ocean cruises; today we stand singularly as Viking, offering destination-focused voyages on more than 20 rivers, five oceans and five Great Lakes, visiting 403 ports in 95 countries and on all seven continents."

RELATED: Take a tour of the Victory I cruise ship as it docks in Cleveland