The United States is on track to report its lowest number of pediatric hot car deaths in a year since record-keeping on the subject began. 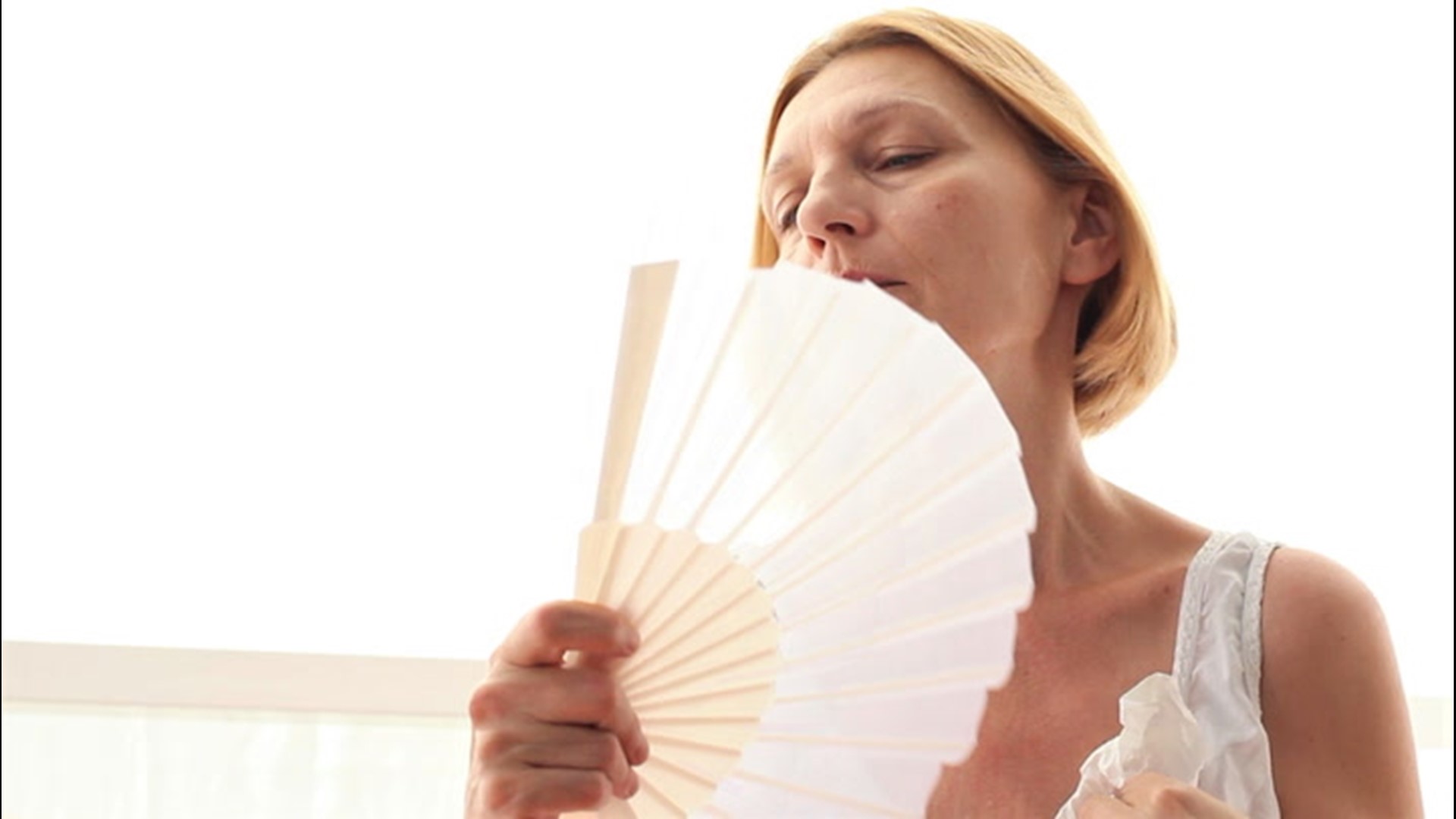 The United States is on track to report its lowest number of pediatric hot car deaths in a year since record-keeping on the subject began more than three decades ago, and child safety groups are pointing to the ongoing COVID-19 pandemic as a big factor.

With summer right around the corner, there have been two pediatric vehicular heatstroke fatalities across the country in 2020, well below normal for the first five-plus months of a calendar year. The average number of hot car deaths for children through June 10 is around nine, according to Jan Null, the founder of NoHeatStroke.org, a website that tracks hot car deaths across the country and analyzes vehicle heating dynamics.

Null, who works alongside other national advocacy groups such as the National Safety Council (NSC) and KidsandCars.org, said the impact of the pandemic, and its role in keeping people at home and off the roads, has been a topic of discussion among child safety experts.

"The impact of people staying at home and not being in as many situations where they might forget a child in a car has certainly had an impact," said Null, who also serves as an adjunct professor of meteorology at San Jose State University.

The first fatality of the year occurred in Tomball, Texas, on April 25 when a 4-year-old boy gained access to a parked car and was unable to get out. Air temperatures that day reached 78 degrees Fahrenheit. Over the course of 40 minutes on an 80-degree day, the temperature inside a car can rise more than 40 degrees higher than the outside temperature.

Even with schools closed, and many adults still working from home during the pandemic, people must not let their guard down about the dangers posed by hot cars, experts say. Incidents like the one in Tomball have Null and other experts concerned. In fact, a joint email newsletter sent out last month from No Heat Stroke, Kids and Cars, the NSC and Safe Kids Worldwide, focused on the dangers of young children gaining access to vehicles.

"One of the things we've been talking about, though, is the fact that with people at home more often, we are wondering if we will see an increase in the number of cases where children gain access to a car on their own and get overcome by the heat," Null told AccuWeather.

In past documented cases, the most likely days for children to gain access to a vehicle were Saturdays and Sundays, when school wasn't in session.

"With fewer parents and caregivers traveling to work, and fewer children attending childcare and pre-school, it is imperative that all drivers, even those without children, lock their unattended vehicles so children cannot gain access," the NSC said in the newsletter. "In addition, while parents need to make some tough choices about keeping their children safe, there are still no safe time periods for leaving children unattended in vehicles."

An examination of the more than 850 vehicular heatstroke deaths in children from 1998 to 2019 by No Heat Stroke found that about 25 percent of the cases were the result of children gaining access to the car on their own. Most often, children are left in a car unknowingly; this accounts for about 54 percent of cases reported, according to Null's data.

That was the unfortunate circumstance behind the second fatality of 2020 on May 28 in Clewiston, Florida, when a 10-month-old girl died after being left in a vehicle for an unknown amount of time.

Just two years ago, a record number of children died after becoming stuck or unintentionally left in a hot car. Fifty-four children died in 2018 while the number dipped to 53 in 2019, according to Kids and Cars. On average, about 39 deaths are reported per year in the U.S., or one every nine days, the organization reports. By the end of May 2019 there had already been 10 deaths.

The summer brings a spike in cases with July accounting for the most vehicular heatstroke deaths followed by August and June, according to Null's data. With more states loosening stay-at-home restrictions and people preparing to get back out on the roads to resume normal daily activities, officials with Kids and Cars are worried a return to normalcy could bring an uptick in hot car deaths.

"We absolutely believe that COVID has had a major impact on the lower number of hot car deaths this year. Our big concern is that as families begin to go back to work, that the changes in routine could pose an increased risk for hot car deaths," Amber Rollins, the director of Kids and Cars, told AccuWeather. "Additionally, with children being home more often, we are concerned that there could be an increased risk for children becoming trapped inside hot cars and other home accidental injuries."

The non-profit tracks about 18 different types of non-traffic child fatalities and its database goes back to 1989. Only backover accidents, which typically occur when a car is backing out of a driveway, have caused more fatalities (1,476) than heatstroke (1,020) over that time. Since the Kids and Cars database began listing vehicular heatstroke deaths on a year-by-year basis in 2000, the lowest number was 25 in 2015.

Rollins, 33, who has been with Kids and Cars for 16 years, said that while she would love for the trend of lower-than-average fatalities to continue, she wasn't sure that would be the case as the year goes on, particularly as more people resume normal activities.

"I feel like every time we say things are getting better, they get much worse. Right now we are definitely much lower than the average for this time of year. However, with everything changing and all of this, you know, new environments and new routines and changes, you know, day to day, everything's different.

Rollins added that Kids and Cars typically sees an uptick in accident deaths around holiday weekends, times when "people are out of their groove."

The late spring and early summer is often when most government and non-profit agencies begin to ramp up public awareness and education campaigns to remind the public about how dangerously hot a car can become.

The National Highway Transportation Safety Administration (NHTSA) is one such agency working to get the message out on social media. In a recent tweet, the NHTSA discussed how people's routines are changing, and said parents and caregivers need to be extra vigilant about checking the backseat for a child before exiting a vehicle. "Leave yourself a reminder to look before you lock," the NHTSA cautioned.

Even in cooler weather, the inside of a car can become scorching hot and lethal for kids. An outside temperature of 57 degrees Fahrenheit can result in a reading as high as 110 F inside a car, the NHTSA says.

Experts also recommended instructing children not to play in, around and behind vehicles, and recommend never leaving a child alone in a car even when the air conditioner is running or the windows are down.

When the child is out of the car, adults should make sure the doors are always locked and the vehicle's keys are hidden so kids can't find them. The National Safety Council provides free training about the risks of vehicular heatstroke on its website.

Null has been tracking hot car fatalities since 2001 when a 5-month-old boy died in the San Jose area after his father left him alone in a car. After local media inquired to Null about how hot it became inside that vehicle, he started tracking temperatures inside his own cars out of "scientific curiosity" he explains on his website.

Since then, he has become one of the leading experts and data providers on this grim subject. One of the biggest misconceptions about these tragic deaths he hears from the public is the common refrain, "I would never forget my child," or "It couldn't happen to me."

"Obviously it does happen all too frequently," Null said. "These sorts of incidents can happen to anybody, and people need to take a lot of safety precautions to prevent them from happening."