State, local agencies preparing for busy weekend on the water

With a rush to the water comes danger, whether you're boating or swimming. 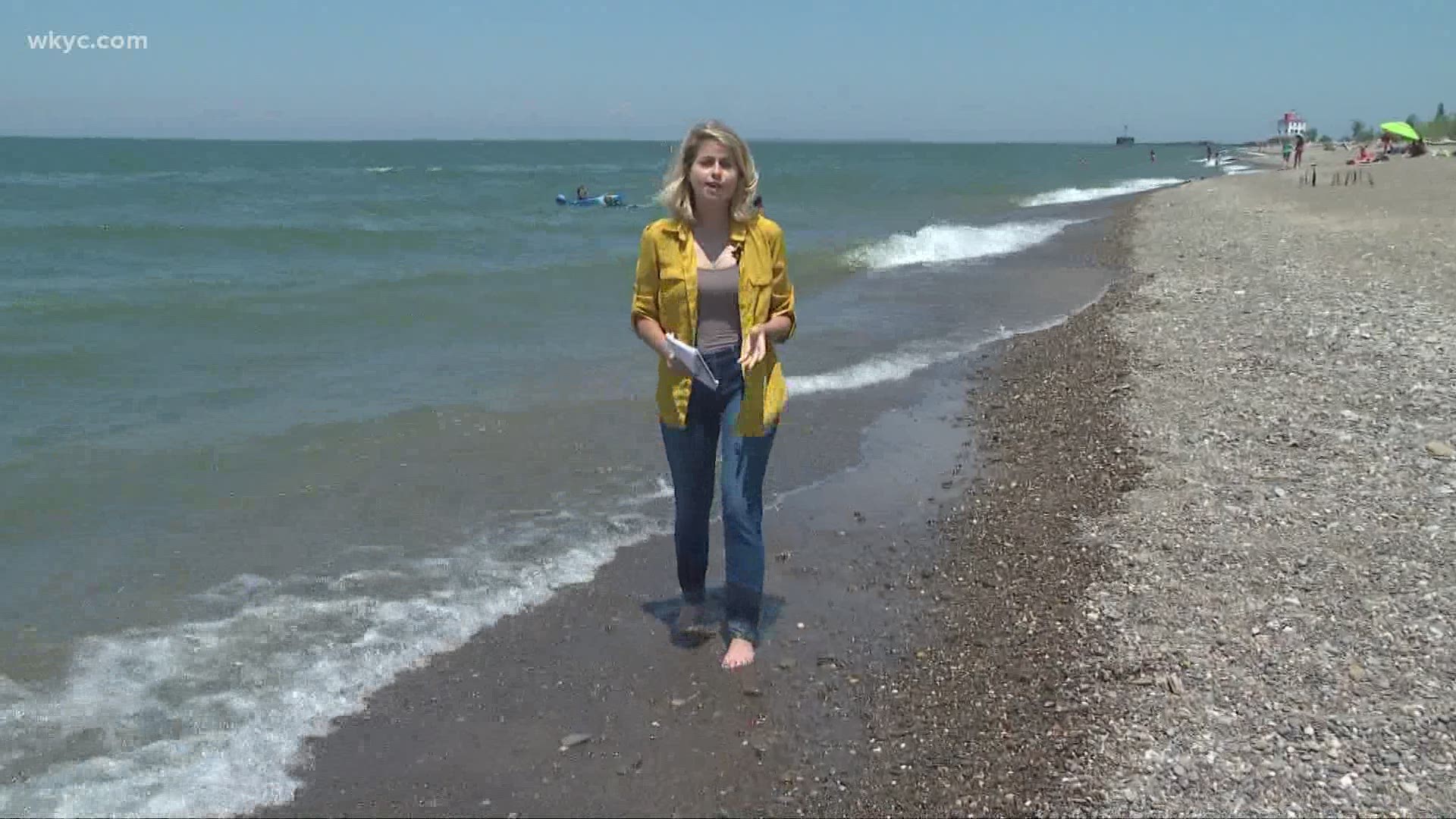 OHIO, USA — This 4th of July weekend is expected to be an especially hot one. That means beaches and lakes across Northeast Ohio will be packed.

With that rush to the water comes danger, whether you're boating or swimming.

As 3News investigator Rachel Polansky explains, the pandemic - coupled with a busy holiday weekend - has some state and local agencies on high alert.

“It's a beautiful day and we needed something to do outdoor with the kids,” said Melinda Silver, of Mayfield Heights.

Since many public pools are closed amid the pandemic, some families like Melinda's are turning to lakes, rivers and streams for their summer swimming and boating pleasure.

“For us, it's just easier to pack up and come here,” said Silver.

Unfortunately, a lot of folks have that same idea.

The Ohio Department of Natural Resources, or ODNR, is reporting 63 boating accidents in 2020 already.

ODNR’s Sgt. Maggie Brown says that a high number of accidents this early in the season.

“We've started seeing a higher increase of boating accidents earlier on in the season than we normally would,” said Sgt. Maggie Brown.

In early June, a father and son who went missing on Lake Erie were found dead after their boat capsized.

“Lake Erie is a dangerous lake and you need to be prepared and well informed before you go out,” said Sgt. Brown.

That's a warning for boaters, and swimmers alike.

After all, drowning is one of the leading causes of unintentional death for children in the U.S.

The 4th of July is historically a busy weekend but Sgt. Brown says ODNR is expecting even larger than normal crowds.

That's why they'll have extra officers working and they'll be running a BUI awareness and enforcement campaign called ‘Operation Dry Water.’ Marine patrol officers from multiple agencies will be out and about looking for people boating under the influence. ‘Operation Dry Water’ runs from Friday thru Sunday.

“Don't make yourself a target, be safe, don't put anyone at risk,” said Sgt. Brown.

RELATED: Public pool safety in the age of the COVID-19 pandemic