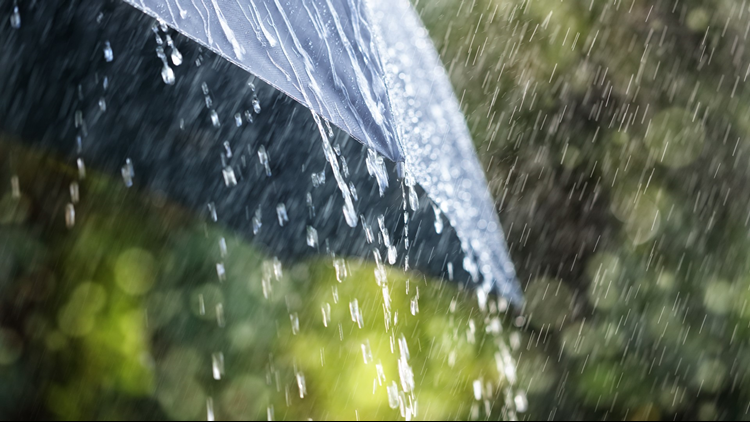 Photo by: iStock / Getty Images Plus

Cleveland has the 4th wettest June on record

CLEVELAND — If you think it rained a lot in June, you were right.

A review of National Weather Service data shows the Cleveland area received 8.08 inches of rain in June 2019 compared to a normal rainfall of 3.43 inches.

A total of 15 days saw at least one-tenth of an inch of rain in June.

The heavy rain was a major setback for Ohio farmers this year. A delay of crop planting could make for a later than usual harvest.

Heavy flooding south of the Cleveland area also made the month miserable for people living near Ohio's rivers that saw dramatic increases in river water levels because of heavy rainfall in short periods of time.

Plus, Lake Erie continues to see higher than normal levels this year as well leading to lakeshore flooding and coastal erosion.

Temperatures were nearly normal in June with the average mean temperature of 69.0 degrees compared to a normal of 69.2 degrees.

So far for 2019, the Cleveland area has only seen two days where official temperatures have been recorded at 90 degrees or hotter. That compares to six days by this time last year.

Slightly cooler than normal temperatures have been predicted by the National Climate Center for Ohio in July, although precipitation is expected to be more normal.