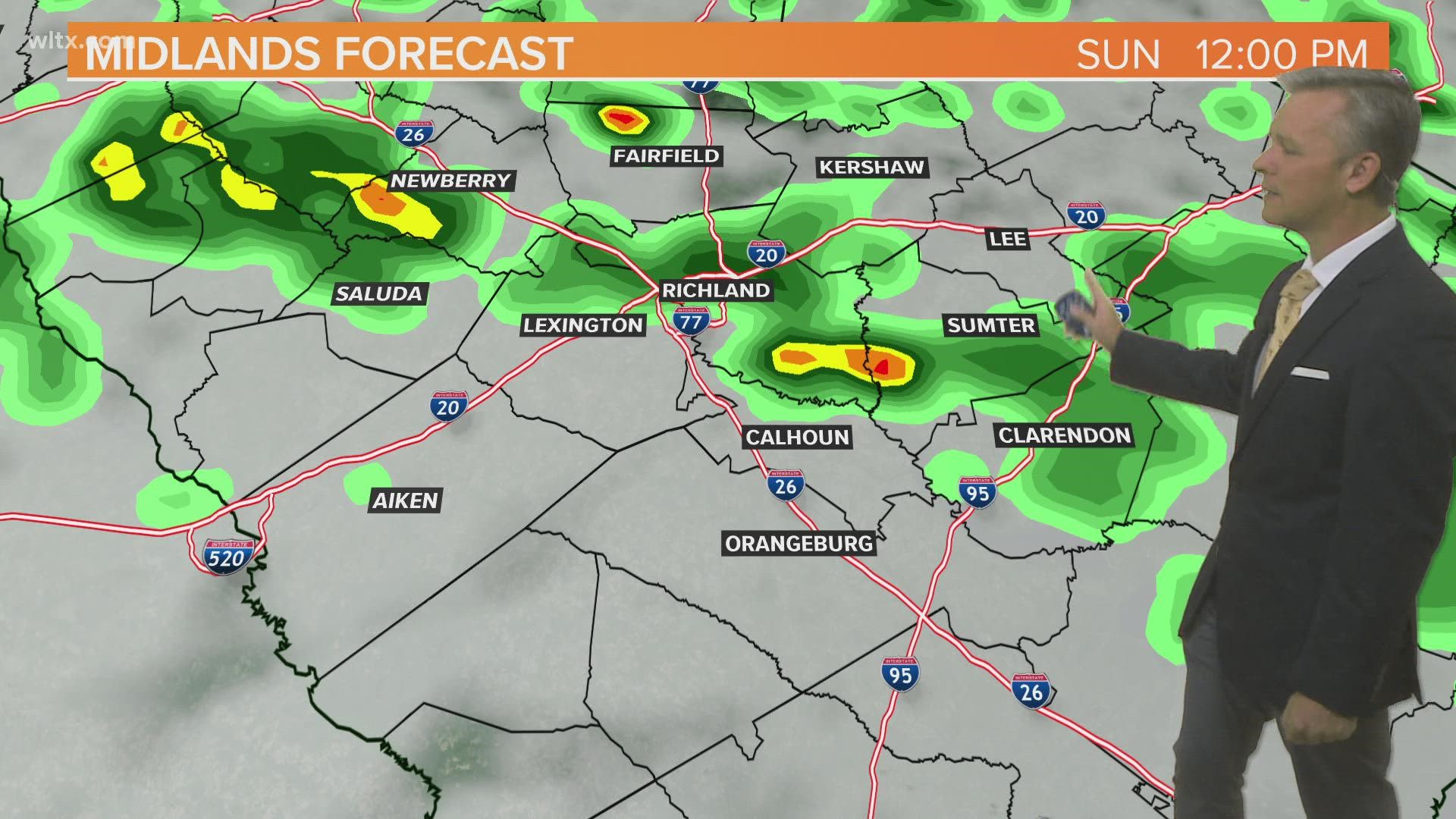 COLUMBIA, S.C. -- Continued rainfall across parts of Columbia is starting to make its presence even more noticeable on the city's roads.

The Columbia Police Department reported that it was keeping an eye out for localized flooding - and it didn't take long to find some.

Photos showed standing water at 600 Canalside. Meanwhile, as of noon, police have reported that other flooded areas have sprung up. These include Main Street at Whaley Street, Huger at Blossom, Two Notch at Richland, and the second lane of Two Notch from Edgewood to Covenant.

By 12:35 p.m., Columbia Police had announced they would soon place barricades at Main and Whaley where the accumulation of water is starting to become a concern.

Given that the list likely isn't exhaustive, police urge drivers to avoid high-standing water rather than drive through it.

🚘Traffic 💦 Weather Alert: #ColumbiaPDSC officers are monitoring roadways for localized flooding. These 📸 are from 600 Canalside. Standing 💧= Main/Whaley, Huger/Blossom, Two Notch/Richland, plus all of lane #2 on Two Notch from Edgewood to Covenant. Please be cautious. pic.twitter.com/VQc1PA9wSp 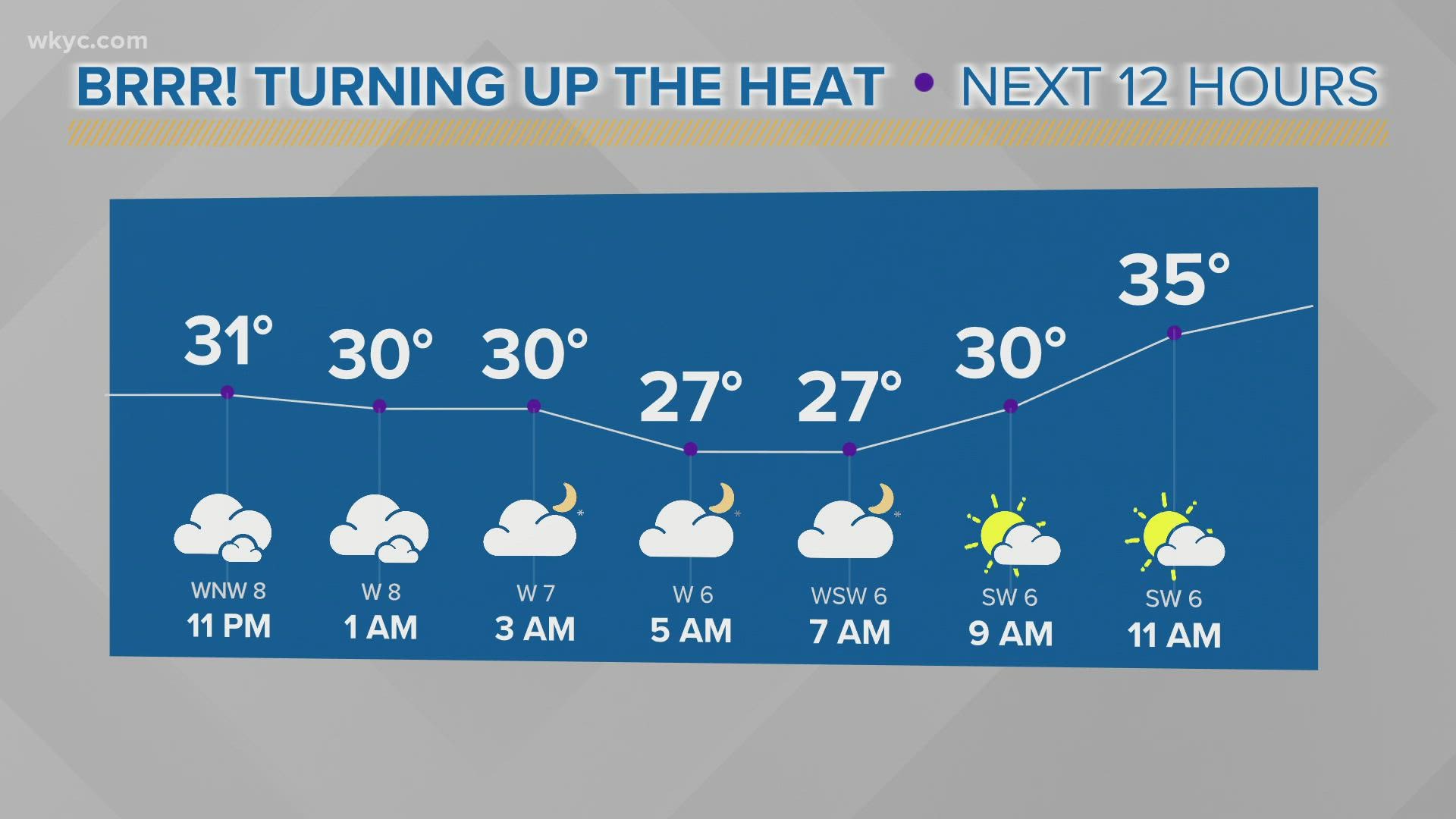