The storm left some damage, however. 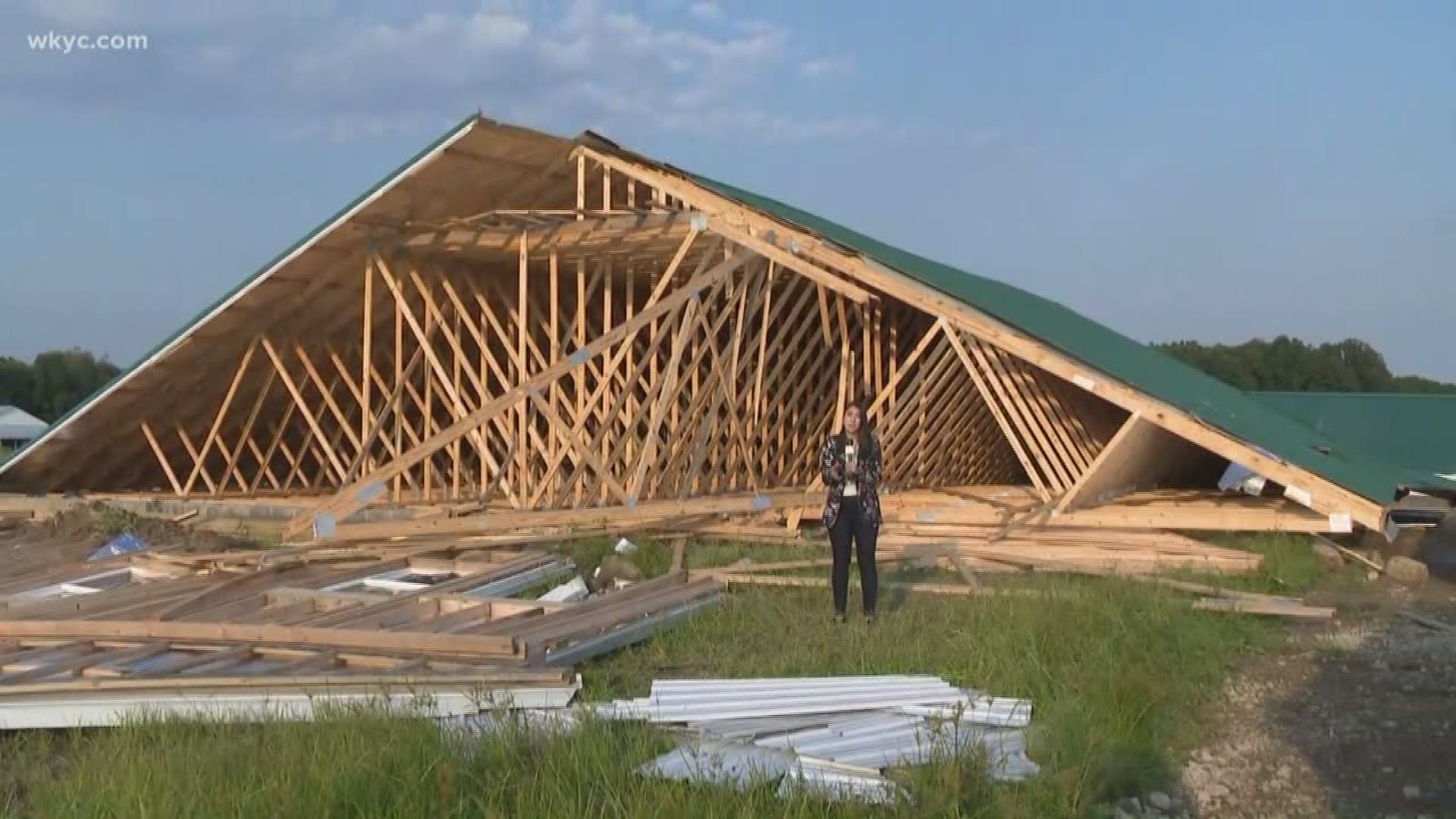 CLEVELAND -- The National Weather Service has expired a Tornado Warning for Geauga and Trumbull Counties after it had been in effect for roughly an hour.

It had also been in effect for a small portion of Ashtabula County, but that was expired much earlier. A Severe Thunderstorm Warning is still active for Trumbull, while one was lifted for Cuyahoga, Medina, Summit, and Lorain Counties.

While we're still not sure if there has been a confirmed tornado, WKYC has been receiving multiple reports of damage, particularly in the Middlefield area.

After a tornado warning was issued in Geagua and Trumbull counties, we came across this scene in Burton where a tree fell across Ensign Road. We’re told heavier damage is south towards Middlefield. @wkyc pic.twitter.com/VKf25eFS2p

Damage could also be found further west where the thunderstorms were.

Branches on wires on 19400 block of Drake in Strongsville. @illuminatingco on scene. @wkyc pic.twitter.com/yPDsKEF0hB

Storms caused a few trees to topple in North Royalton.

Stay with WKYC.com for more information as it becomes available.