Nice Thursday ahead of some evening showers

Cool, autumn air moves in Friday and for the weekend. 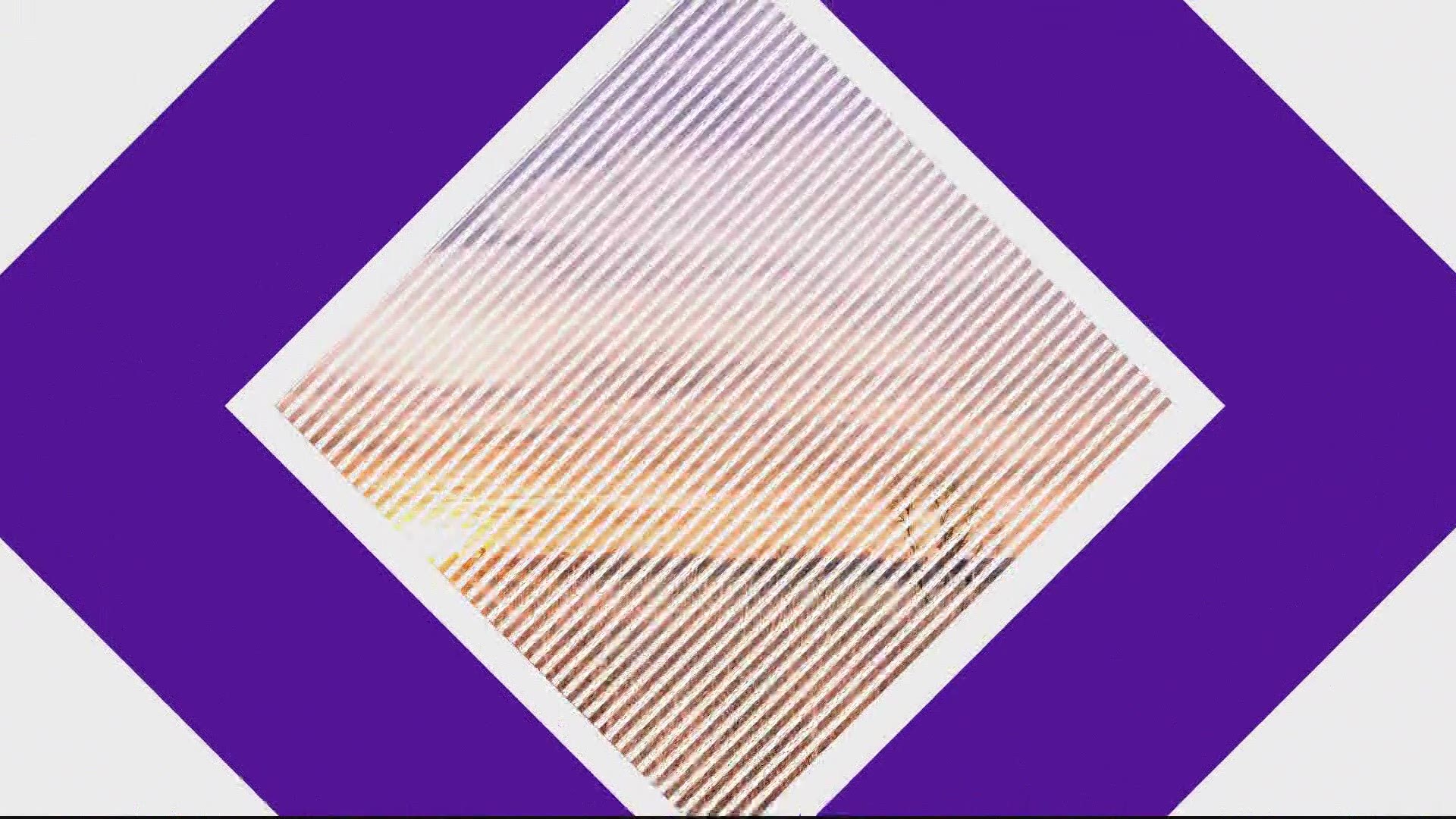 FORECAST DISCUSSION:
Thursday starts out mostly sunny before some afternoon clouds roll in as a cold front approaches the DMV. This front will generate a few showers, mainly Thursday night. Some clouds and even a leftover shower are possible Friday morning then sun returns with dry weather and a bit cooler air.

More on what to expect in October

RELATED: Map: Here's when fall colors will peak in the DMV

A cool weekend is headed our way. Another cold front moves through Saturday. There could be a few late showers Sunday but most of the showers will be Sunday night.

RELATED: 2020 will be an active hurricane season for the Atlantic Basin, predicts NOAA