What is a Potential Tropical Cyclone?

The designation allows people living in the forecast track to have more time to prepare for a storm. 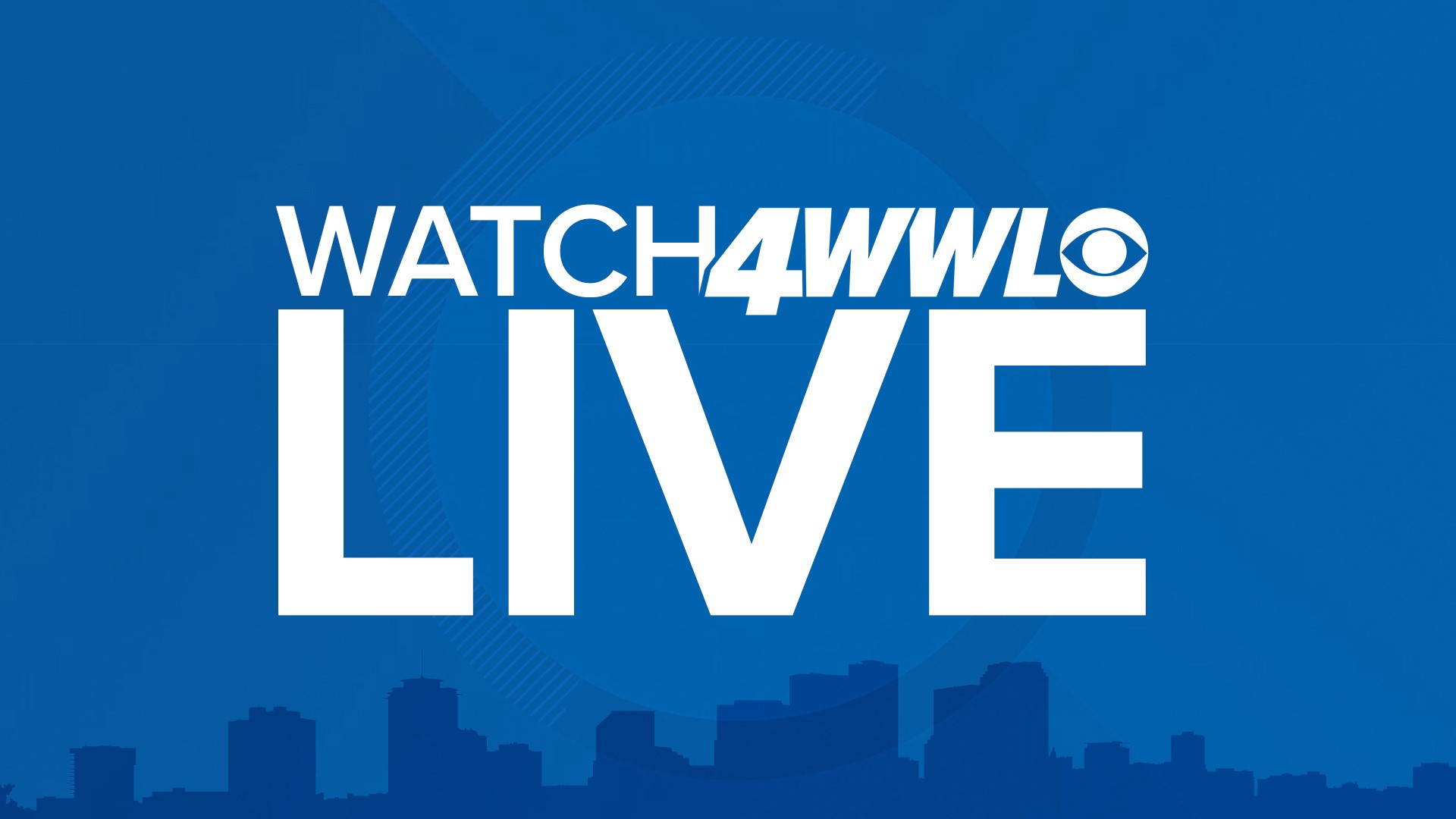 NEW ORLEANS — The National Hurricane Center officially designated Invest96L as Potential Tropical Cyclone 16 Thursday. The term is part of an initiative by national forecasters since 2017.

The "potential tropical cylcone" designation is given to storms that have not yet formed into a tropical depression or storm but still may form and impact land. The designation allows the National Weather Service to issue watches and warnings for landfalls that are expected within 48 hours. This allows people living in the forecast track to have more time to prepare for a storm.

"Under previous longstanding NWS policy, it has not been permitted to issue a hurricane or tropical storm watch or warning until a tropical cyclone had formed," the NHC said.

The designation does not guarantee that a storm will strengthen to a tropical depression or tropical storm.