Because we can all use a refresher on how to be safe on the roadways during the snow and ice. 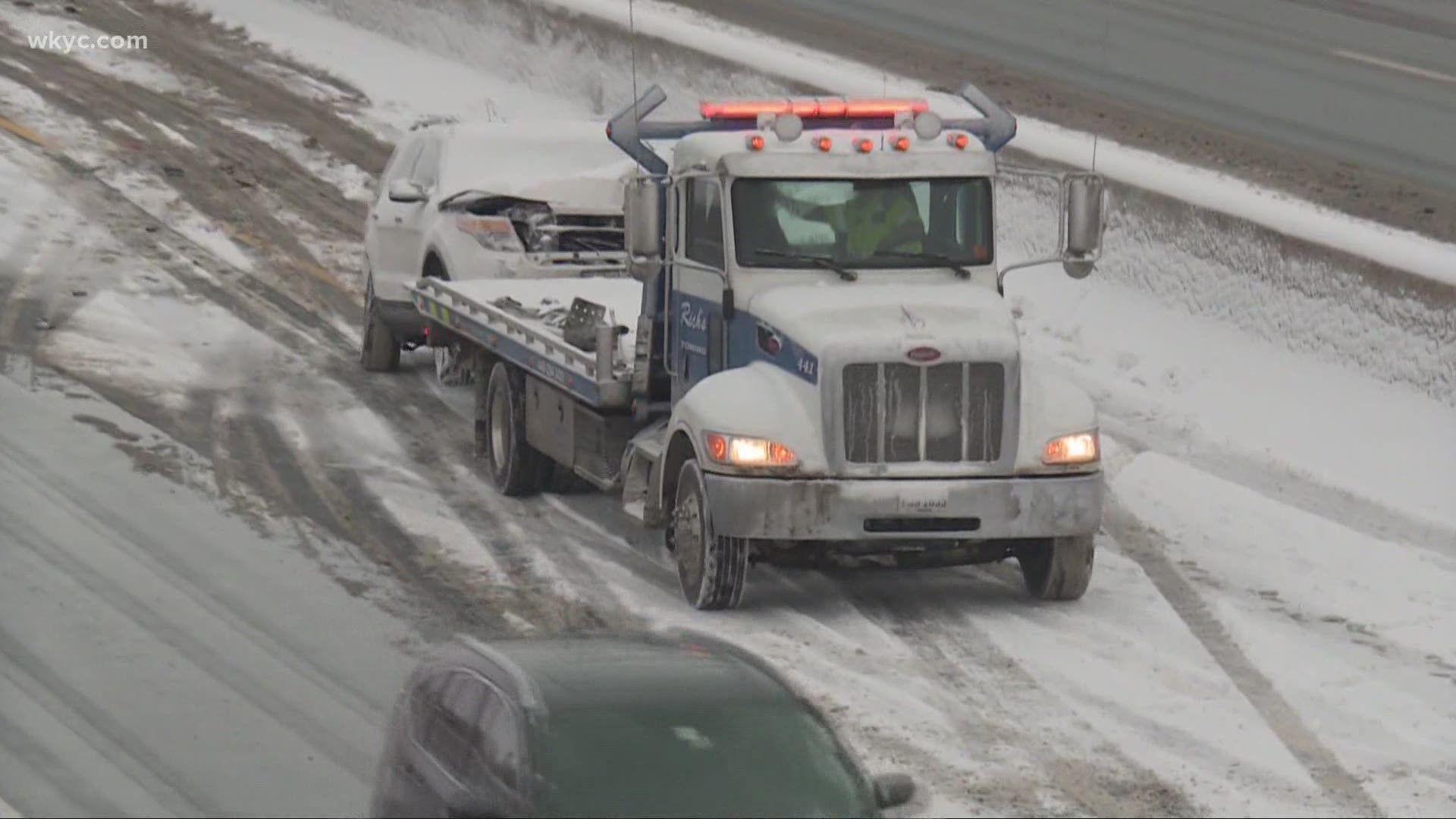 CLEVELAND — Ohioans are no stranger to snow, but winter snow combined with driving can catch even the most experienced drivers off guard. Driving in these winter months can be especially tricky when the temperature drops so low and snow hits the ground.

Speckhart says the first thing you should do before heading out during winter conditions is: Prepare and dress for the conditions.

“You never know what may happen, if you are prepared then you know you are going to end up staying safe,” said Speckhart. “I've seen some people in shorts, they are not dressed for the conditions.”

She says drivers should also prepare their cars with a snow shovel, snacks, kitty litter and a blanket.

“All of these things are making sure your car will get your from point A from point B in these conditions.”

Driving skills are important but pay attention to the drivers in front of you by making sure to leave plenty of stopping distance. A good rule of thumb during winter weather – when roads are snow covered or icy, keep a 7-8 second distance between you and the vehicle in front of you.

“That is going to give you time to react to what you see in front of you. If you see someone with brake lights you automatically take your foot off the gas,” said Speckhart.

The best way to determine the right following distance is to pick out a fixed object on the road in front of you, such as a sign. When the vehicle ahead of you passes that object then you should begin to count "one-one thousand, two-one thousand, three-one thousand."

"Cars nowadays have ABS and they do help us, but you have to be able to drive without using the ABS," said Speckhart.

The way the antilock brake system works is even if you have to slam on your brakes, you can still maneuver the car.

Speckhart says there is often ice under snow and you could lose control on black ice.

“[If you lose control] do not automatically brake real hard, you can tap a little bit cause you want to bring that car down, in other words it's not getting any grip, if it starts to swerve one way…you are going to turn the wheel into the skid.” 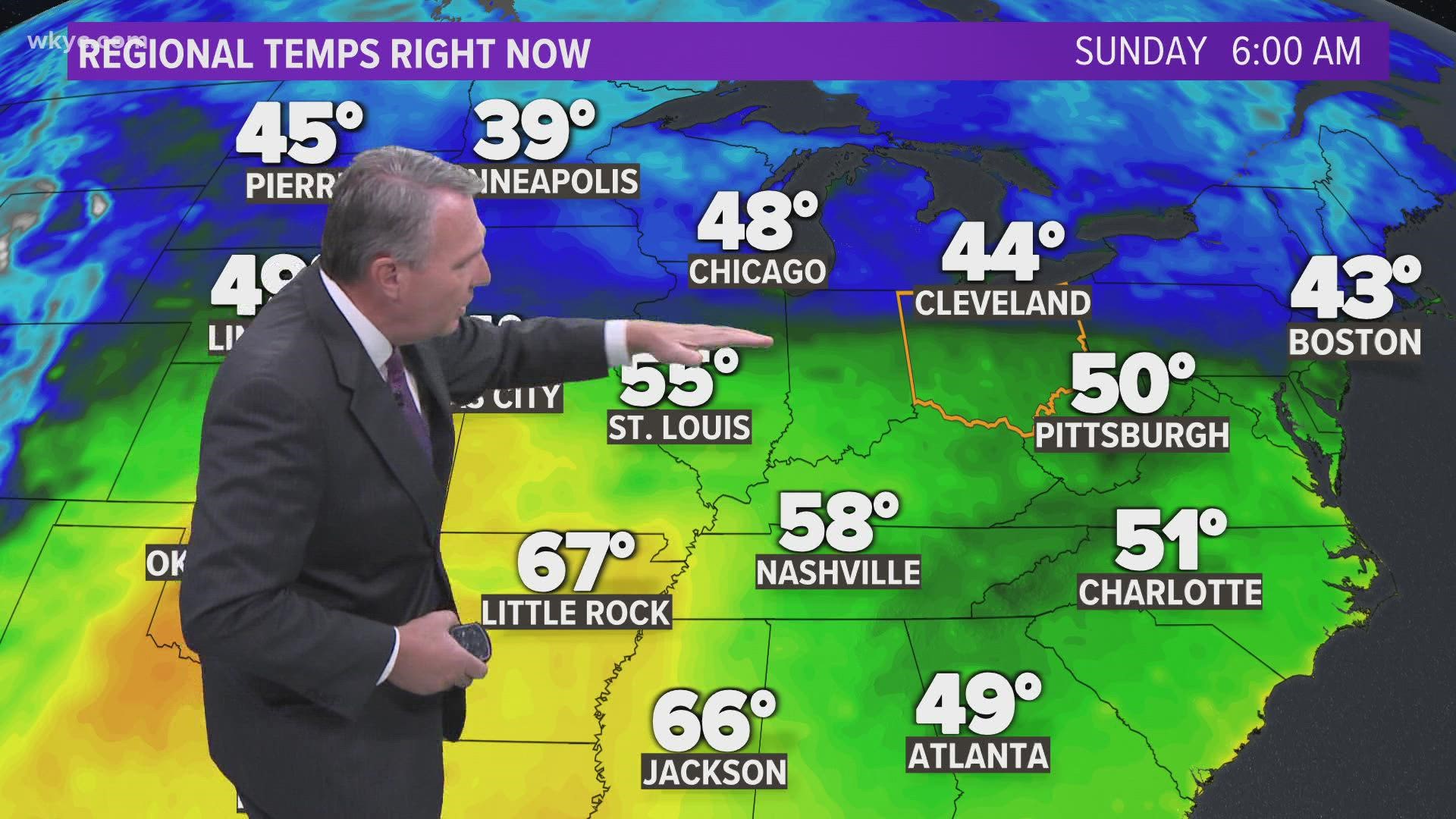