There were no injures were reported from either tornado. 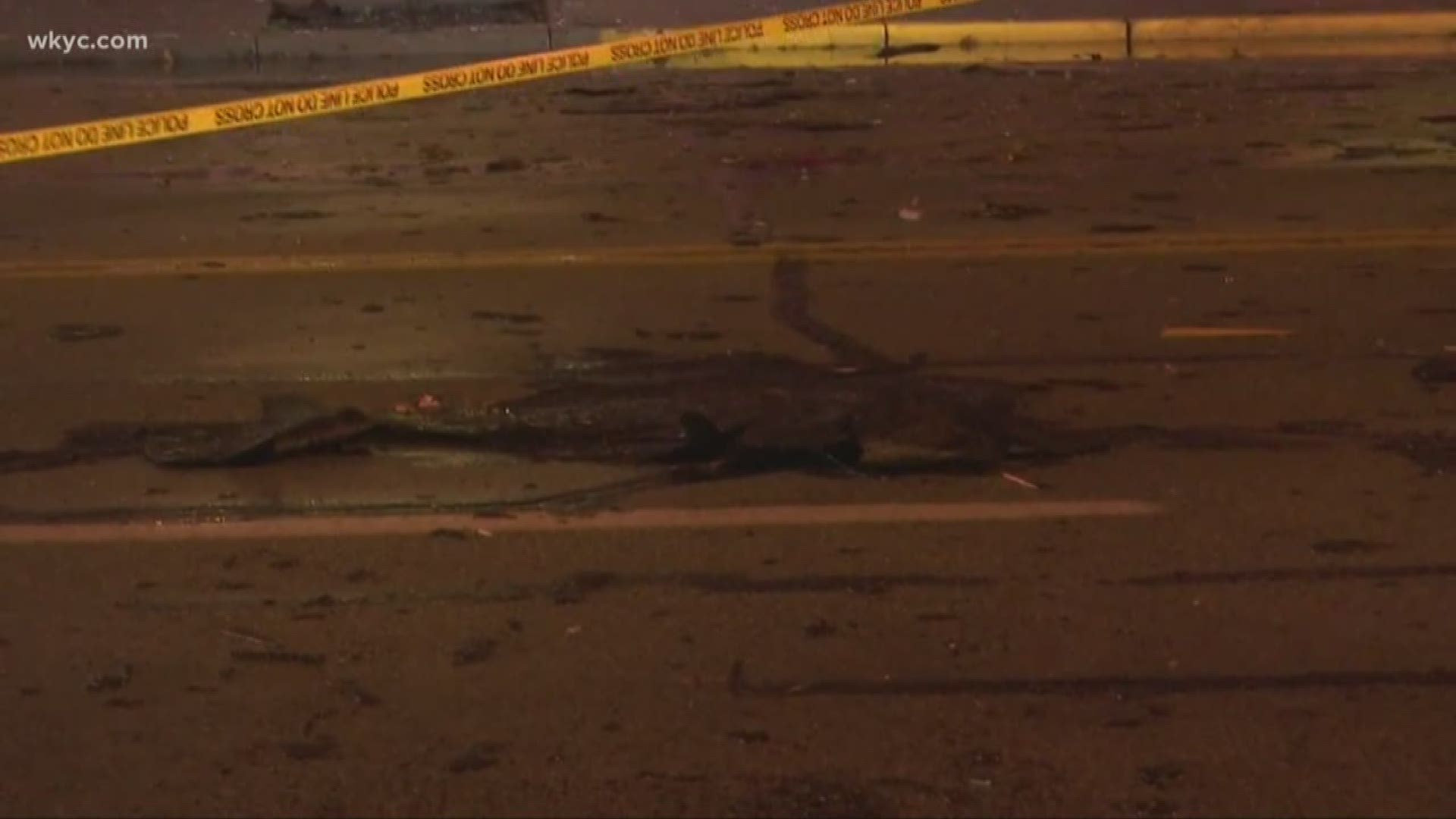 MIAMI COUNTY, Ohio — The National Weather Service has confirmed that two tornadoes touched down in Ohio Saturday as storms made their way through Northeast Ohio.

Both tornadoes touched down in Miami County between 10 and 10: 30 p.m.

The first touched down on the east side of Troy and remained on the ground for approximately three miles. The NWS classified the tornado as an EF0, labeling it a weak tornado with wind speeds ranging from 65 to 85 mph.

The second tornado touched down near Fletcher. It was also classified as a weak tornado. The area reported spots of damages but nothing severe.

There were no injures were reported from either tornado.

Closer to home, Northeast Ohio will have a few quiet days as the work week begins. Temperatures will slowly start to rebound again.Areas could see mid to upper 50s by Tuesday.

By the end of the week, we have a few additional systems to monitor that include rain and snow chances with each storm.

For a look at the complete forecast, click here.